Scott Weinhold has been missing since Jan. 21, when he went fishing with two friends on Lake Belton. Weinhold's mother said a fake profile has popped up to take advantage of the situation. 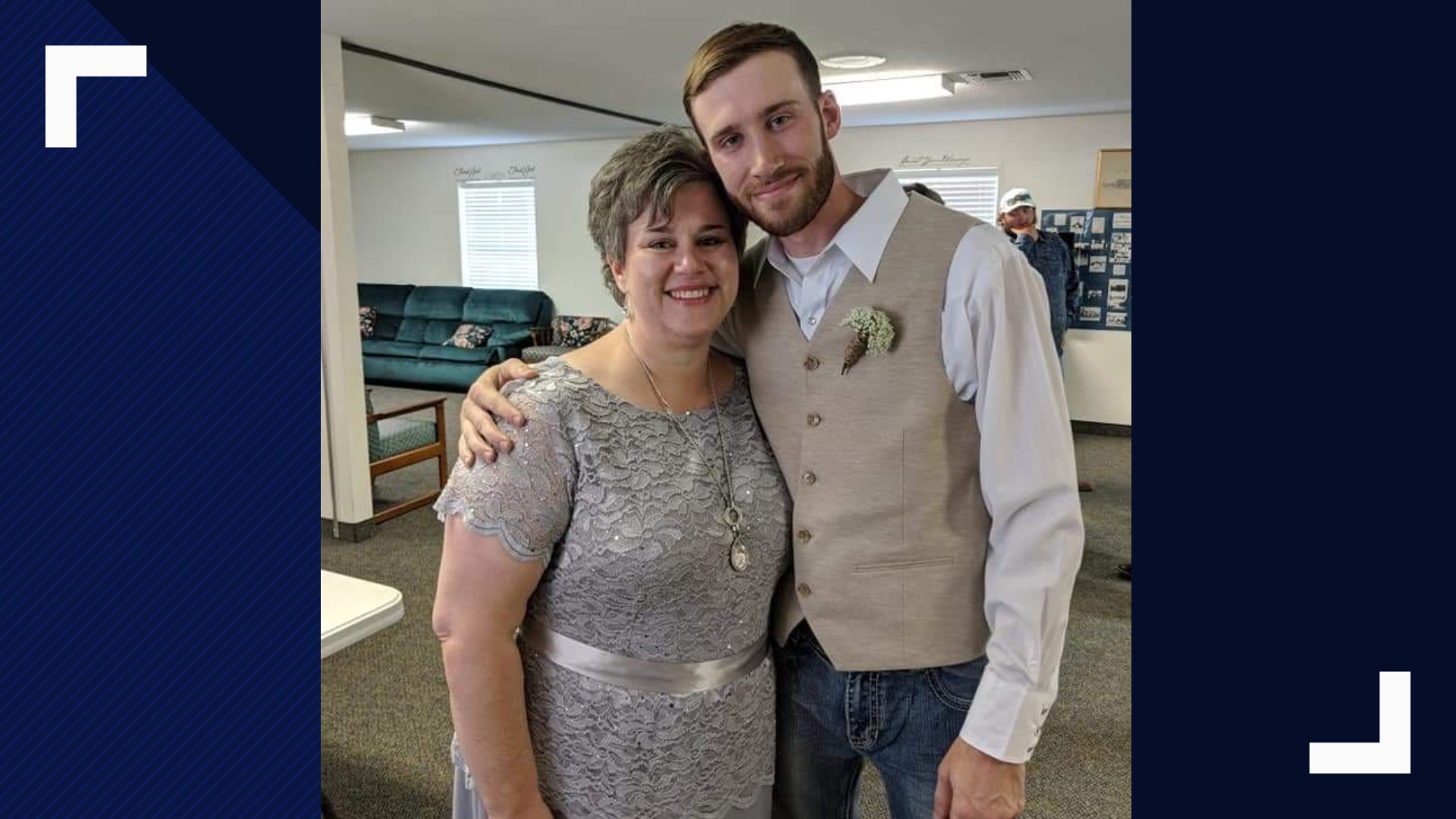 BELTON, Texas — A fake Facebook account is asking people for money to help in the search of Scott Weinhold, the man who went missing after his canoe capsized last week on Lake Belton.

Jennifer Florin, Weinhold's mother, said people are getting private messages asking for Amazon gift cards to help with expenses for the family.

Florin said friends reached out, saying they would be happy to get the gift cards for her, but they already donated to the family's Facebook fundraiser.

That's when Florin knew something was wrong.

A family friend created a legitimate Facebook fundraiser to help the family on Friday, and in just four days, it raised more than $16,000.

After hearing about the private messages, Florin said her friend reached out to Facebook to address the problem.

Weinhold's canoe capsized on Jan. 21 and he's been missing ever since.

He was out fishing with two friends, when both canoes the crew took out flipped over. One person made it to shore and the other was found after police searched the lake.

Authorities still haven't found Weinhold, and his mother said it is horrible that someone is trying to take advantage of her family during a terrible situation.

"It makes me sick," she said. "This is a parent's worst nightmare to have to live through this and to know that people prey on somebody in their weakest moment is disgusting."

Keep up-to-date with more news stories like this. Download the KCENTV app now on Android or iPhone.