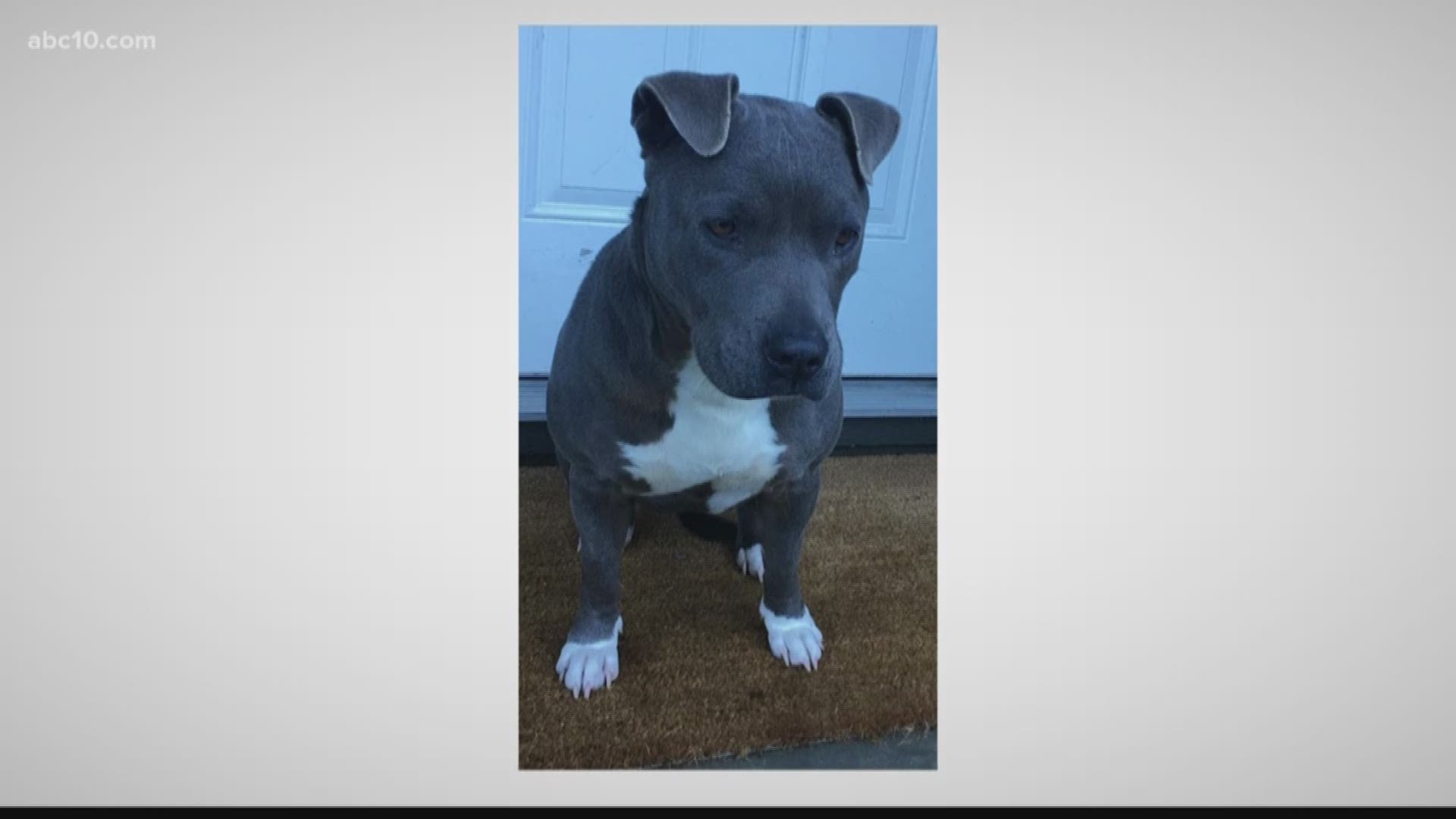 Animal shelters are preparing for an influx of lost pets around the Fourth of July holiday.

Many pets escape their backyards, frightened of the fireworks. For Ariana Rathburn of Sacramento, it was more than just a lost pet. Last Friday, her dad's pit bull Lala, was so afraid of the fireworks that she broke through a backyard fence.

Rathburn and her father immediately went looking for her.

"[The kids at the park] said one was hit on Truxel Road," said Rathburn. [My dad] immediately sped over there. Someone had wrapped her and put her to the side... he's taking it really tough."

This is the second dog Rathburn's family has lost for the same reason. Last June, her mom's Shitzu, Rockie, ran out from under the fence and was hit by a car. Rathburn said it's hard in her neighborhood because people randomly light fireworks throughout the summer.

"From mid-June to around August," said Rathburn. "Not just regular fireworks, [but] the really, really loud ones. The illegal ones."

Rathburn said her parents feel a lot of guilt, but she doesn't believe anyone should take the blame. Instead, she posted a warning on Facebook, asking owners who keep their pets outside to be mindful, not just on the Fourth, but in the weeks leading up to and after it.