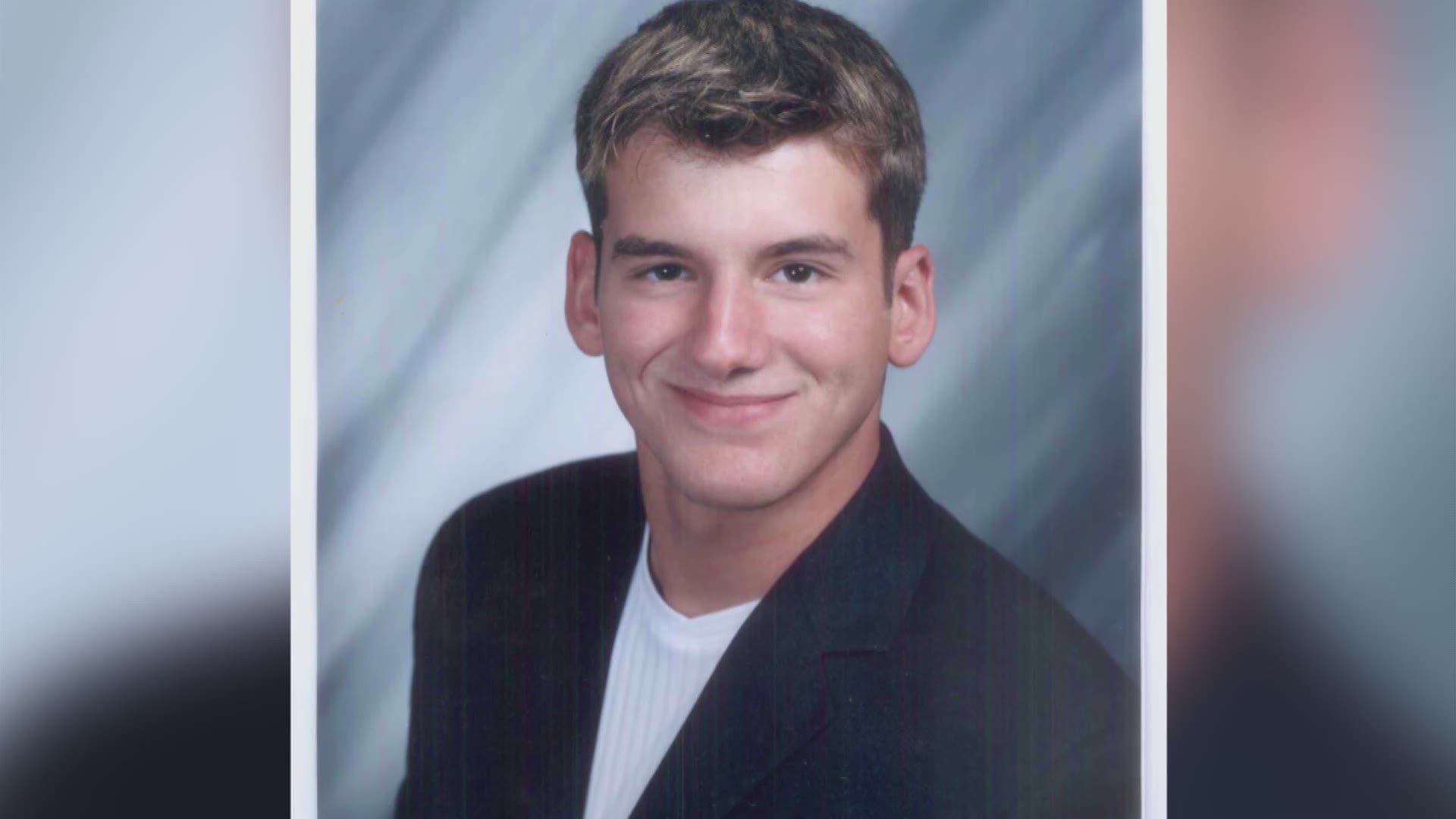 AUSTIN, Texas — The death of 35-year-old Matt Kellas has family and friends searching for answers.

"I don't want my son dying in vain," said Bill Kellas, father of Matt Kellas, while he fought back tears in obvious emotional pain.

He made a plea to investigators.

Authorities said he was taken to the hospital where he later died.

Shortly after, a woman called authorities and reported a man trying to break into her house.

The woman said she shot him.

Her home is close to where Kellas was found.

"What's coming out doesn't add up," said Kellas. "I don't want them washing this under the rug and smearing Matt's name."

Kellas said his son lived at the home he supposedly tried to break into.

"Matt had lived there previously, had paid bills there to keep that place afloat," Kellas said.

Kellas also pointed to others who said Matt was just trying to retrieve his belongings and wasn't trying to break into the home.

"Sarah is the second one to verify that yes, he told me that he was going out to get his stuff," said Kellas.

Sarah is too scared to show her face because Kellas' body was found in her car.

"We had that bond, we just made each other laugh," said Sarah. "We just had a good time together. That's mainly what I'm going to miss about him."

On the morning Kellas died, Sarah said he borrowed her car so he can go get his things from the house where the shooting occurred.

When he didn't return with her car, Sarah sent him messages through an online app, because he had lost his phone.

Sarah and Kellas both said they will continue looking for answers because that's the least Matt deserves.

We reached out to the Hays County Sheriff's Office. A spokesman only said that they know who the shooter is but he didn't know if and when an arrest would happen.

One of the largest indoor dog parks is coming to Austin