Fans shout 'Fire Jason Garrett!' as they walk away from Cowboys' Thanksgiving loss

The Cowboys, despite their lackluster showing Thursday, still have a shot at the playoffs. 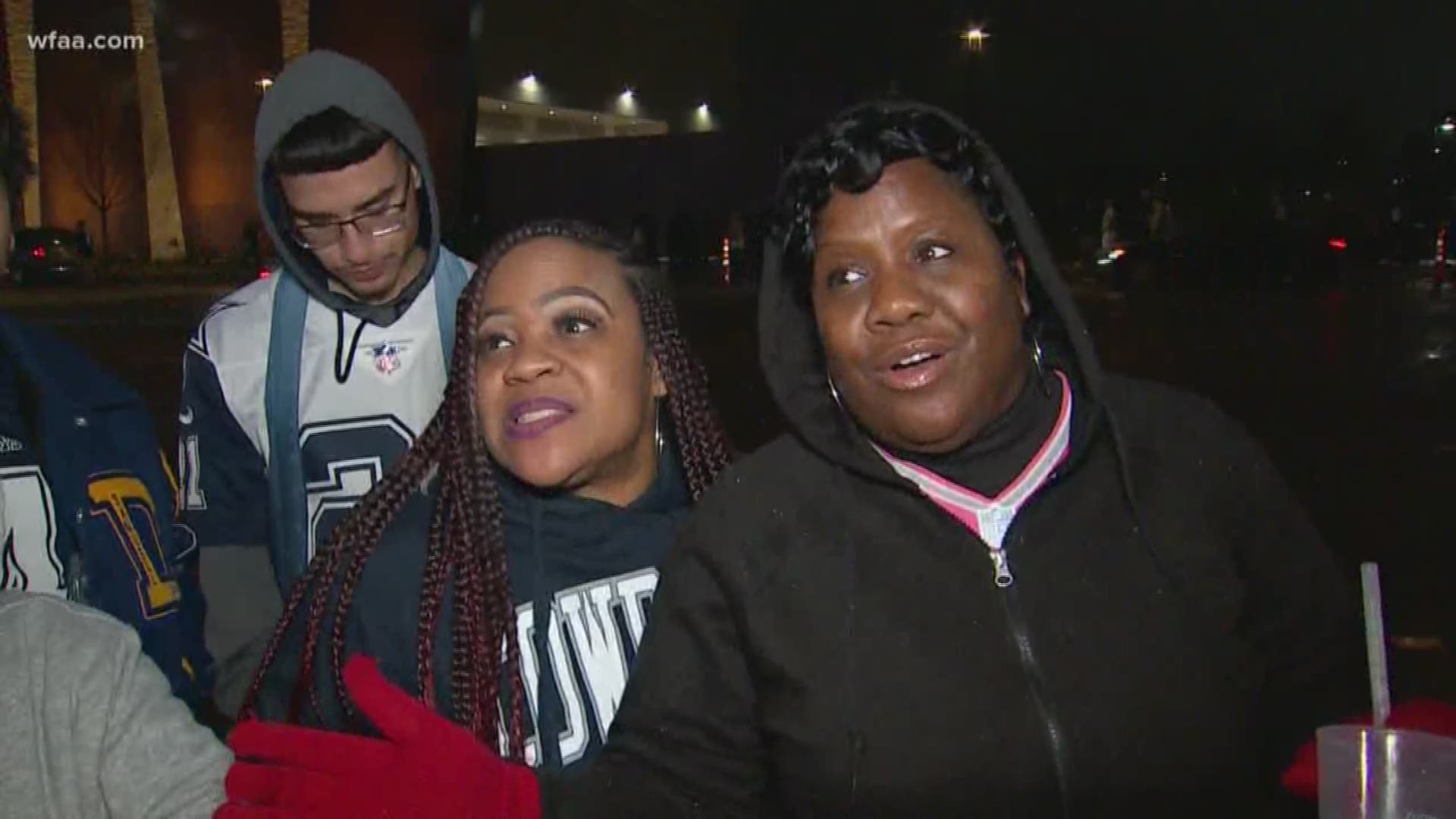 But we've all watched enough football to know when "the panic button" is staring a team directly in the face.

That moment arrived on the doorstep of the Dallas Cowboys Thanksgiving night.

For weeks, Jason Garrett has been in the hot seat.

Some might even say that this was a "prove it" season for the nine-year head coach who took over in 2010 after Wade Phillips was fired mid-season.

Well, has he proved it?

Has Garrett proved he deserves to remain the head coach of America's team?

Again, I'm not a sports reporter.

I don't interview players or talk to key officials in the Cowboys organization.

I don't know if I have the wherewithal to answer that.

But fans leaving the Cowboys' debilitating loss to the Bills Thursday night had no problem submitting their opinions.

All I had was a microphone, an illegally parked car next to Texas Live!, and a wonderful photographer who was working the holiday with me.

One by one...they came and spoke.

"Get rid of him! All of them!" another shouted.

"I flew from Columbus, Ohio for this!" someone apparently from Ohio said (he also had a killer mullet).

I didn't have to move a muscle.

For the most part, people came to me. It was like being a therapist on the street.

"It's time for him to go. We need someone new," another fan told us.

One woman even looked straight into our camera like she was talking directly to Jerry Jones.

I'll speak bluntly, her conviction was on another level.

"Jerry, DO THE RIGHT THING," she said. "We're here for you! Be there for us! Do the right thing! Get us a coach that wants to win!"

I'll say it one more time, I'm not a sports reporter. But things don't seem great for Cowboys nation.

The fans know it and players seem to know it, too.

Sports reporters standing outside the Cowboys locker room heard members of the team shouting loudly after the game. Who knows if it was out of frustration, or inspiration, or both.

After the game, Jerry Jones said that he will not get rid of Jason Garrett right now.

And that brings me back to the panic button.

I write about it only because NFL Hall of Fame Coach Tony Dungy told Jones not to panic during Thursday night's broadcast of the Saints and the Falcons game.

Dungy has a point.

The Cowboys are still leading their division.

And since I'm not a sports reporter, I'll just copy and paste Adam Schefter's explanation of how they could still win the NFC East and wind up in the playoffs.

"Cowboys are 0-4 this season against teams that entered game with a winning record. Buffalo is 8-3. If the Cowboys beat the teams that don’t have winning records and lose to the ones that do, they would finish 9-7 and would win the NFC East by virtue of tiebreaker with the Eagles."-- Adam Schefter via Twitter.

The Eagles have an easier schedule ahead of them, and the Cowboys would have to beat them in Philadelphia to ensure they went to the postseason.

That's not an impossible task.

All the while, that panic button looms. It's in front of Jones, waiting to be pressed.

The legendary owner isn't biting, yet. He's keeping it cool.

But, the Cowboys have a lot of work to do to save their season.

And it doesn't take being a sports reporter to see that. 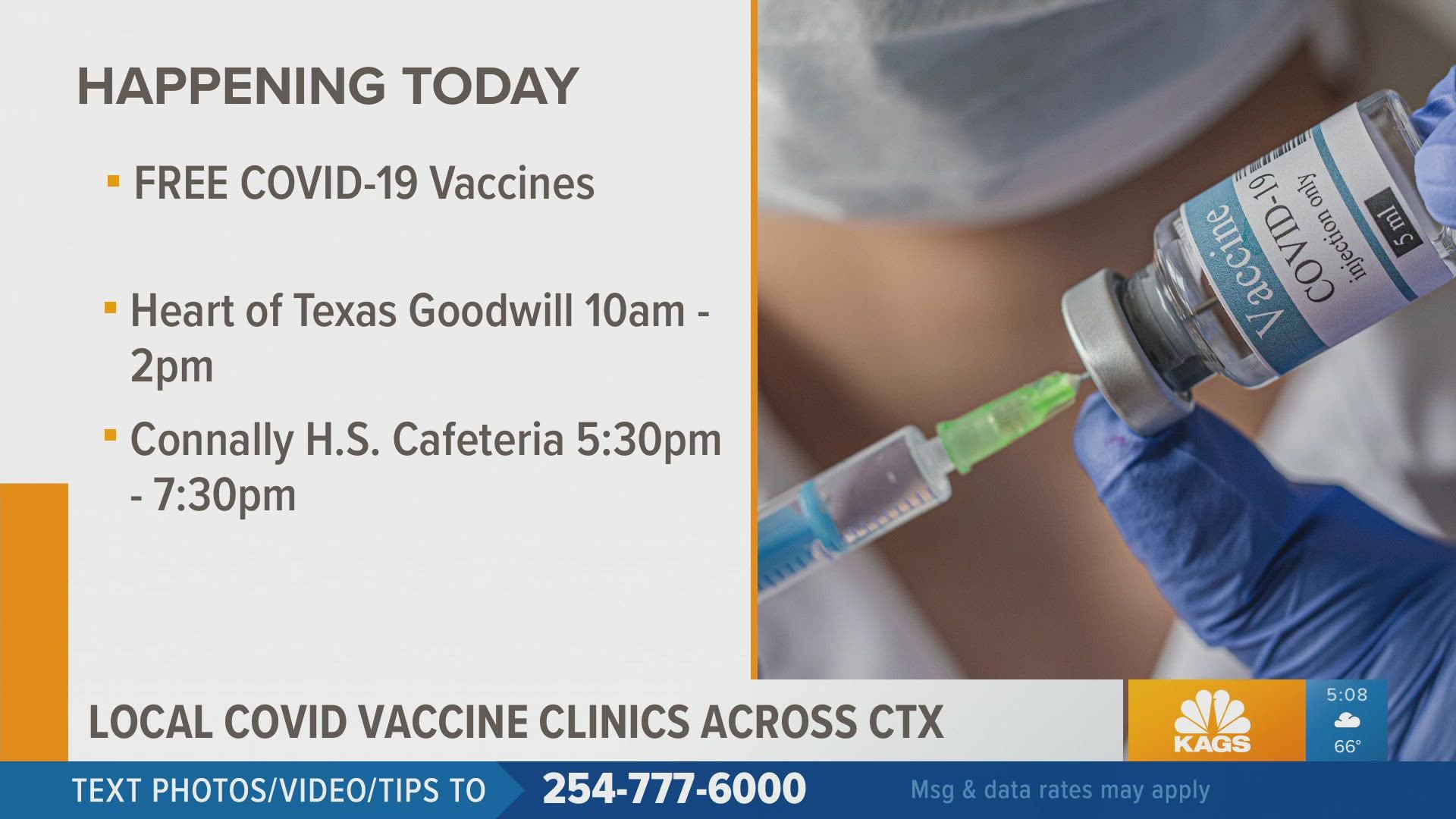