Search continues with multiple agencies for boater on Belton Lake

Scott Weinhold was last seen Monday night after the canoe he was in overturned on Belton lake. 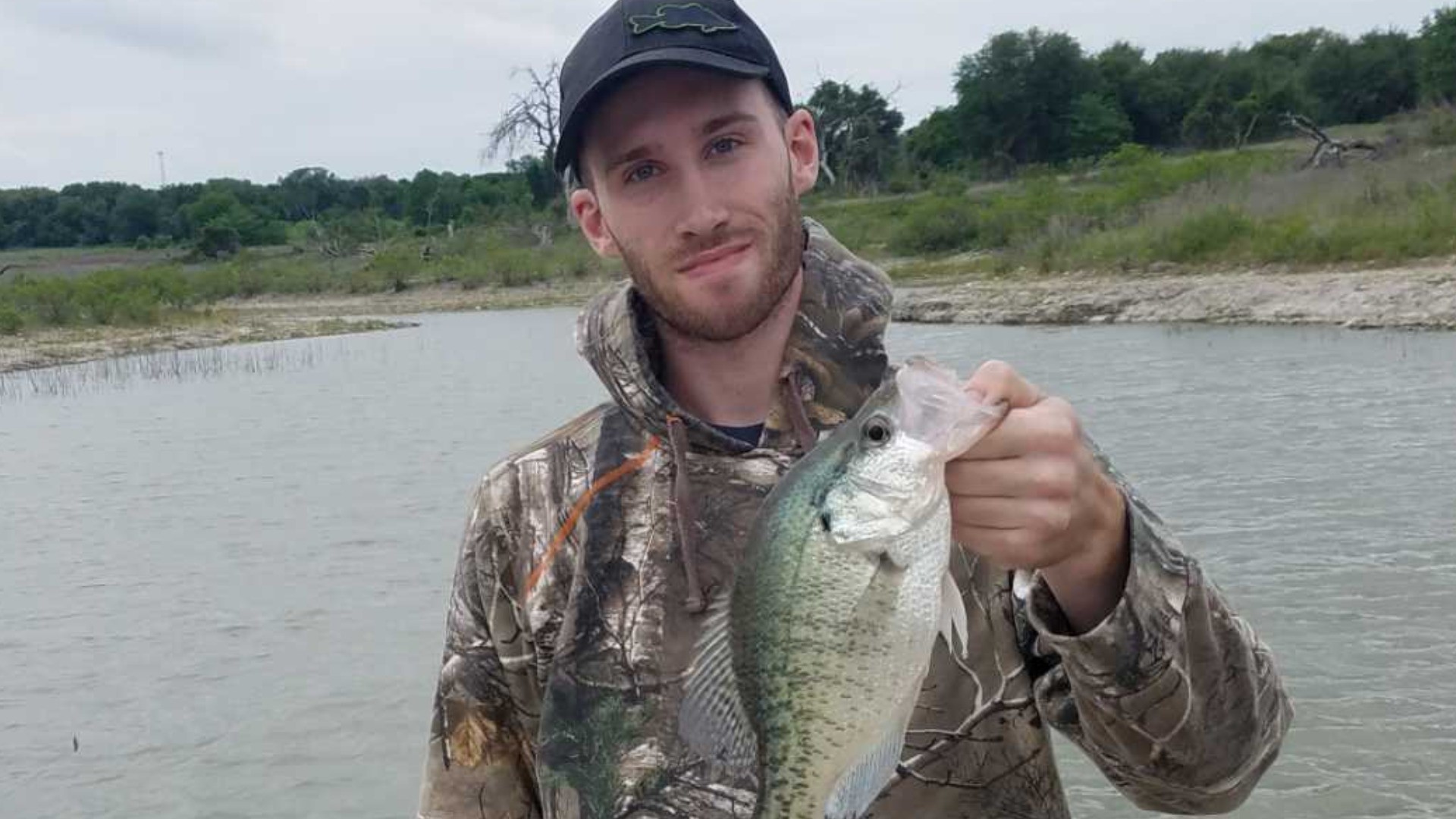 BELTON, Texas — Editor's Note: Earlier reports from authorities indicated the search had gone from a rescue effort to a recovery effort but authorities said late Thursday they had not covered all the ground in the lake area and Fort Hood so it was too early to call it a recovery.

Texas Parks and Wildlife was back out on Belton Lake Thursday searching for a former Fort Hood soldier who went missing while canoeing Monday night.

Williamson County Game Warden Joel Campos said TPWD was using a towfish for in the search effort and that the TPWD dive team was coming Friday.

The Morgan's Point Resort dive team was on standby and they were using a fire boat to scan the lake with sonar, according to Campos.

Scott Weinhold and two others were using motorized canoes out on the lake when one capsized, and the second turned over during an attempt to save the people it, according to Texas Parks and Wildlife officials.

The other soldier managed to swim back to shore, but the Morgan's Point Resort dive team recovered a body in 10 feet of water Tuesday afternoon.

Bell County Game Warden Brent Bernstein said a capsized canoe was found on the shore opposite from Sparta Valley Park, near the body.

Rescue teams with Texas Parks and Wildlife searched for Weinhold and the civilian all day Tuesday, and a helicopter was deployed as part of the search effort.

Representatives with Texas Parks and Wildlife said the wind created challenges for divers but said they are trained to handle situations like this.