Adults may see mental health benefits from playing with LEGOs

It may be your kids favorite toy, but it also might help you to de-stress and be more mindful. 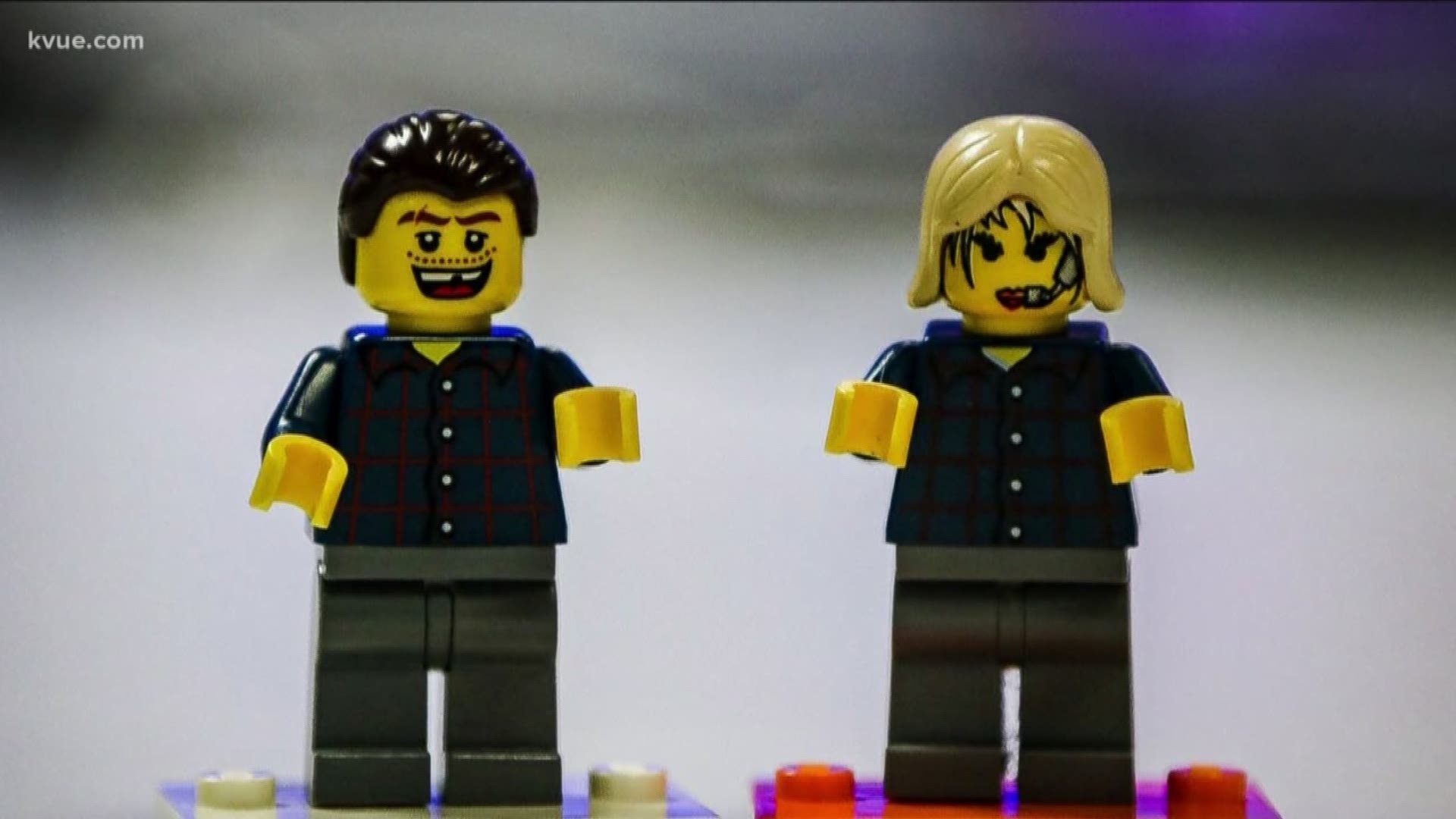 AUSTIN, Texas — You've played with them or maybe stepped on one. Either way, we all know kids love LEGOs!

Also, some adults can't get enough of them as a way to spark the imagination and just have fun, but it might just be good for your health.

Ben Steil's job at Bricks and Minifigs in North Austin is to take LEGO sets that might seem broken and build them back up. And while he loves his job, he also said LEGOs are his hobby.

At home, he said it's a combination of his own creations and sets he's made from the instructions. Following those directions can be a relaxing experience for him.

"When you're building something from the actual instruction manual, it is very zen," Steil said. "You have the pieces there in front of you and it's like this will go into that, that will go to this."

It's an idea that's backed up by science.

"Getting very involved deeply involved in a creative task can be great for well-being, mindfulness, relaxation," said Carrie Barron, the director of creativity for resilience at Dell Medical School.

Barron told KVUE something as simple as building LEGOs from the instructions gives your mind a break.

"You're not hyper-vigilant to, 'Uh-oh, what do I do next?' There's not anxiety about the next step," Barron said. "Sometimes, we don't want to have to think, or worry or be too free, we want to be guided."

A possible benefit is less stress – which Steil said he feels with every click.

LEGO responded to KVUE and said in a statement:

"We know that LEGO building is a creative outlet for many, not only children. We always love to hear the benefits it brings to fans, including a way to unwind, destress, and practice mindfulness. It’s exciting to see that our product is having a positive impact on people who are looking for additional benefits to their health and wellness."