The new medical center has a 24/7 emergency department, intensive care unit, medical offices as well as operating and imaging rooms. 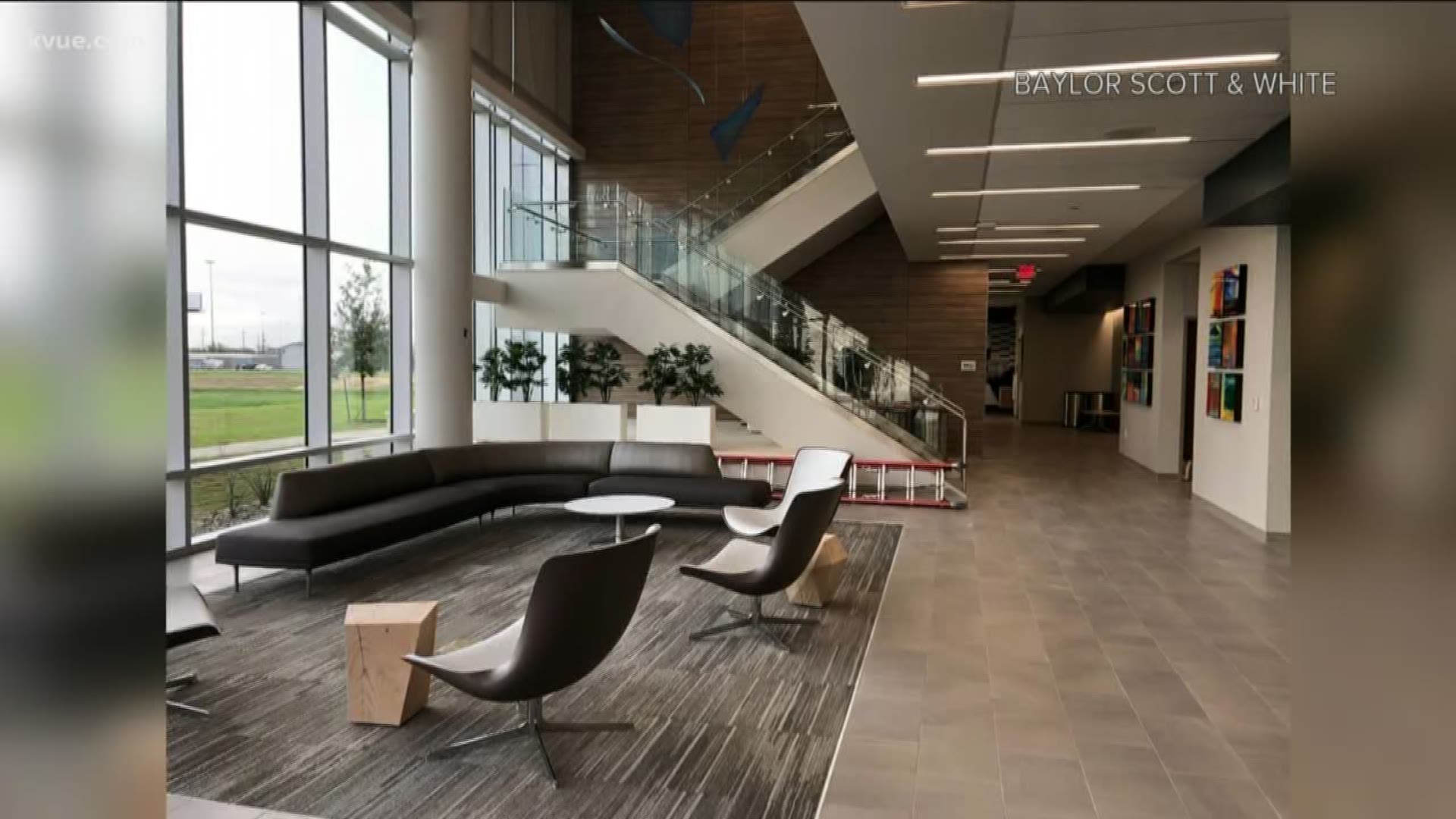 AUSTIN, Texas — A new medical center is now open in Austin, and before it opened on Wednesday KVUE got a preview of what it looks like.

Baylor Scott and White Health opened the system's first hospital within the Austin city limits on Jan. 15. It is located at 5251 W. U.S. Highway 290.

The medical center campus features a "multispeciality medical clinic," which opened in October, and a full-service hospital. It has a 24/7 emergency department, intensive care unit, medical offices as well as operating and imaging rooms.

Jessie Everlie, who is the director of operations for Baylor Scott and White, told KVUE they are excited to open this hospital to serve the community. 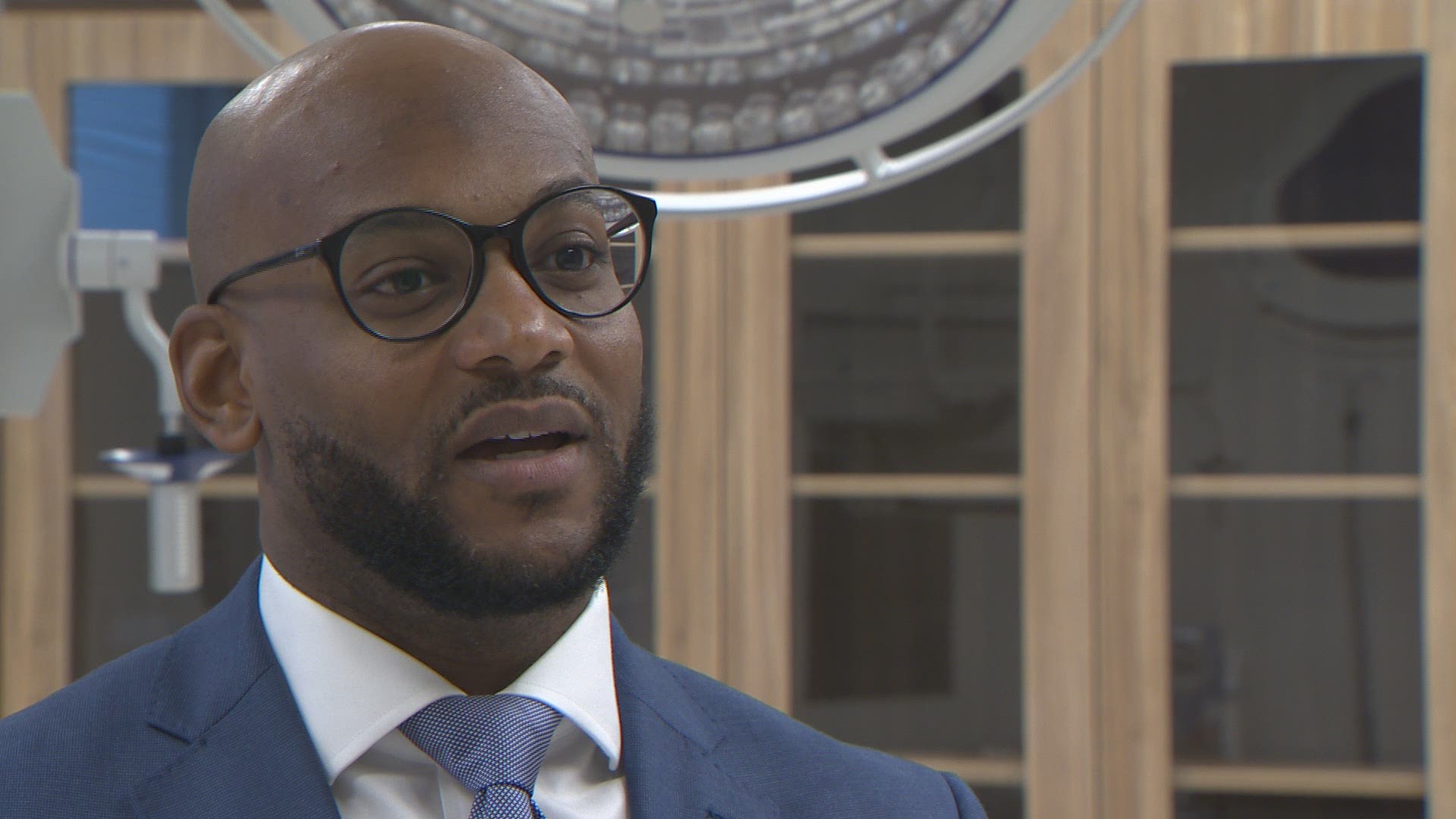 Everlie said the hospital is designed to help with the healing process for its patients.

The center joins seven other full-service hospitals located in the Austin and Round Rock areas, as well as 70 clinics in a service area that includes Travis, Williamson, Hays, Bastrop and Caldwell counties, the center said. 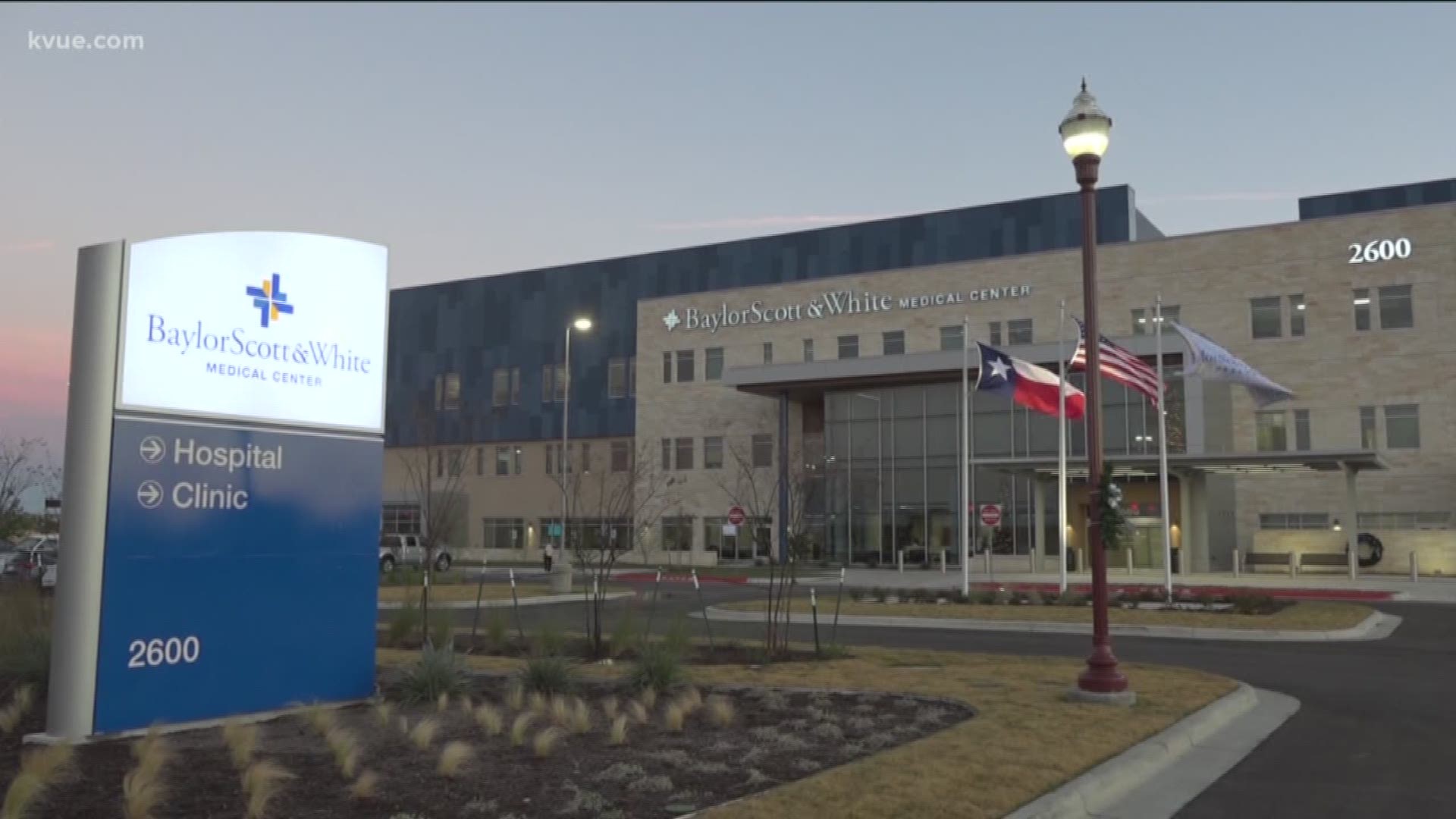