“We can’t presume that he had COVID-19,” said Paul Taddune, RFTA’s legal counsel. 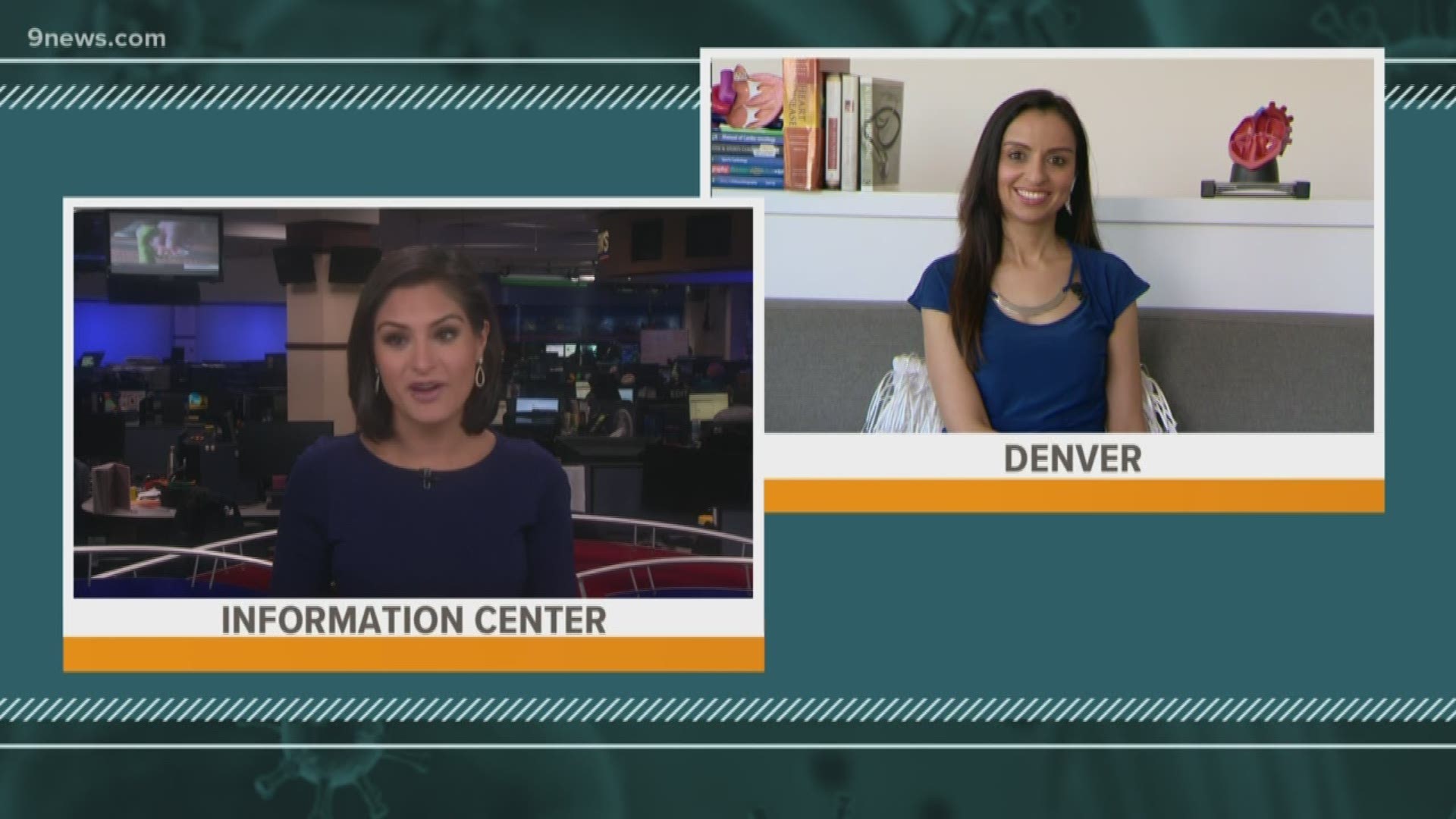 ASPEN, Colo. — An off-duty bus driver for the Roaring Fork Transportation Authority was taken by ambulance from his home at Burlingame to the hospital Sunday, CEO Dan Blankenship confirmed Monday.

The driver with the public bus agency had been staying home due to illness and is one of 17 RFTA employees who have recently reported symptoms consistent with COVID-19, Blankenship said. At least two employees have been tested though the results aren’t known yet. The driver who was treated was moved from Aspen Valley Hospital to another facility Sunday, Blankenship said, but that’s the limit of what RFTA officials know about his medical condition.

“We can’t presume that he had COVID-19,” said Paul Taddune, RFTA’s legal counsel.

The man worked until March 18, then had a couple of days off, Blankenship said. He stayed away from work after he developed possible virus-like symptoms.

A roommate of the man who was hospitalized also had complained of possible coronavirus symptoms this month and has been staying in the residence and away from work, according to Blankenship. RFTA’s human resources department was checking on all 17 people who have reported symptoms.

>Check out the rest of this story at AspenTimes.com