While the State lifted its COVID-19 restrictions on Wednesday, March 10, Austin and Travis County remain under orders requiring the use of face coverings. 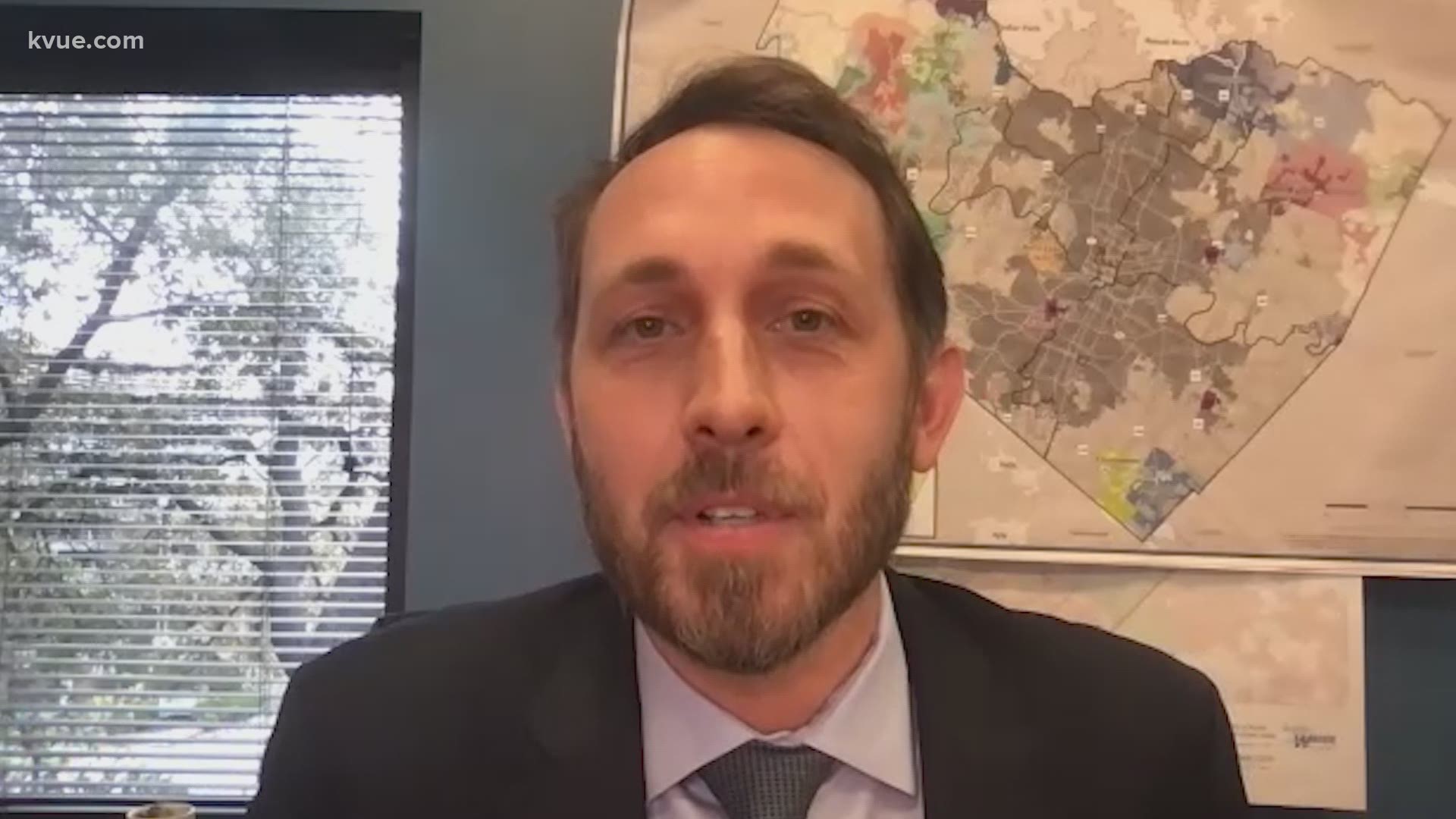 AUSTIN, Texas — In the week since Gov. Greg Abbott lifted the state’s mask mandate, Austin has seen an increase in 311 calls related to businesses violating the City’s mask orders.

While the State lifted its COVID-19 restrictions on Wednesday, March 10, Austin and Travis County remain under orders requiring the use of face coverings at businesses and when social distancing is not possible.

According to Austin Homeland Security and Emergency Management, there were 113 calls to Austin 311 regarding masks from March 10 to March 16, with 111 of those calls related to businesses and two related to individuals.

The mask rules were set by the Austin-Travis County health authority in July 2020 and fall under Austin Code enforcement. Noncompliance with the orders could result in a Class C misdemeanor punishable by a fine of up to $2,000. Complaints can be made to Austin 311.

Should Paxton be successful in his attempt to block the local mask mandate, businesses will still be able to enforce their own mask requirements. Those who refuse to leave a business over a mask rule could be charged with criminal trespass.

IRS to move US tax deadline to mid-May, reports say