Mayor Pro Tem Delia Garza said the financial assistance will prioritize people who do not benefit from the federal stimulus. 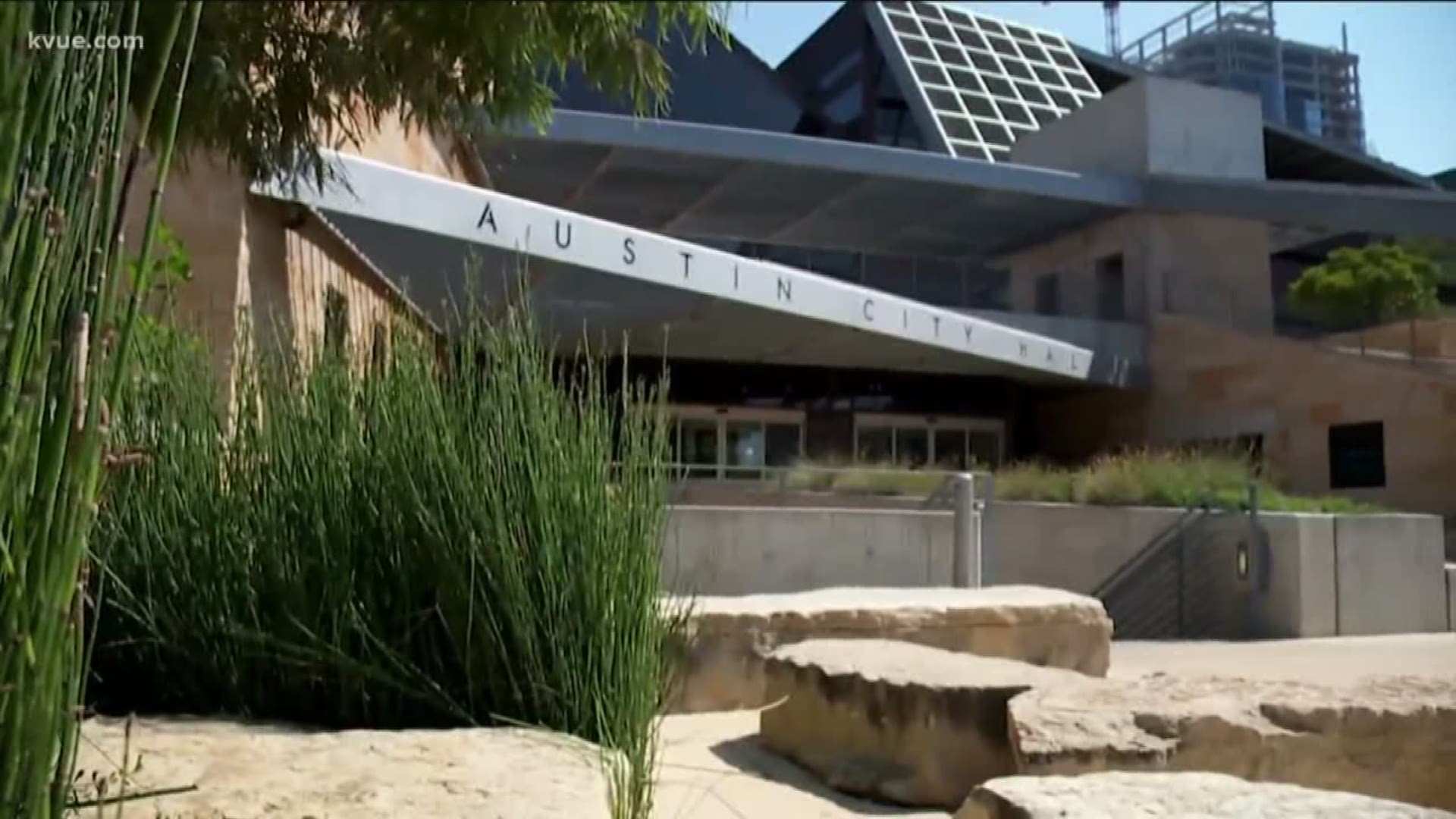 AUSTIN, Texas — Austin City Council members are working on a budget amendment that would provide additional funding assistance to people in the city.

“If there has ever been a time to dig into our reserves and provide help for those in need, now is the time to do that,” Mayor Pro Tem Delia Garza said.

Garza drafted the ordinance that would provide additional assistance to organizations that help people in need. She gave the food bank as an example.

On the front lines: A conversation with the Austin EMS Association about working through the COVID-19 pandemic

On the front lines: What additional steps APD is taking to protect its officers from COVID-19

“This help will prioritize those who won't benefit from the federal stimulus. But it's not purely for only those people,” Garza said. “We know there's a clear need now as soon as possible to get some aid to these families.”

The funding would come from the City's reserves, which are currently $25.7 million above the policy level of 12%, according to the budget briefing.

The City also has to consider additional costs, Garza said, including things like personal protective equipment for first responders.

According to Tuesday's budget presentation, the City expects to spend up to $11.3 million by May on things like emergency management and personal protective equipment.

The council is expected to vote on Thursday.

WATCH: How to get your economic impact payment

Doctors thought Round Rock man had pneumonia. Days later, he died from COVID-19

Whole Foods at The Domain employee tests positive for COVID-19