The emergency ordinance would ensure people are not displaced from their homes while the public is asked to stay inside. 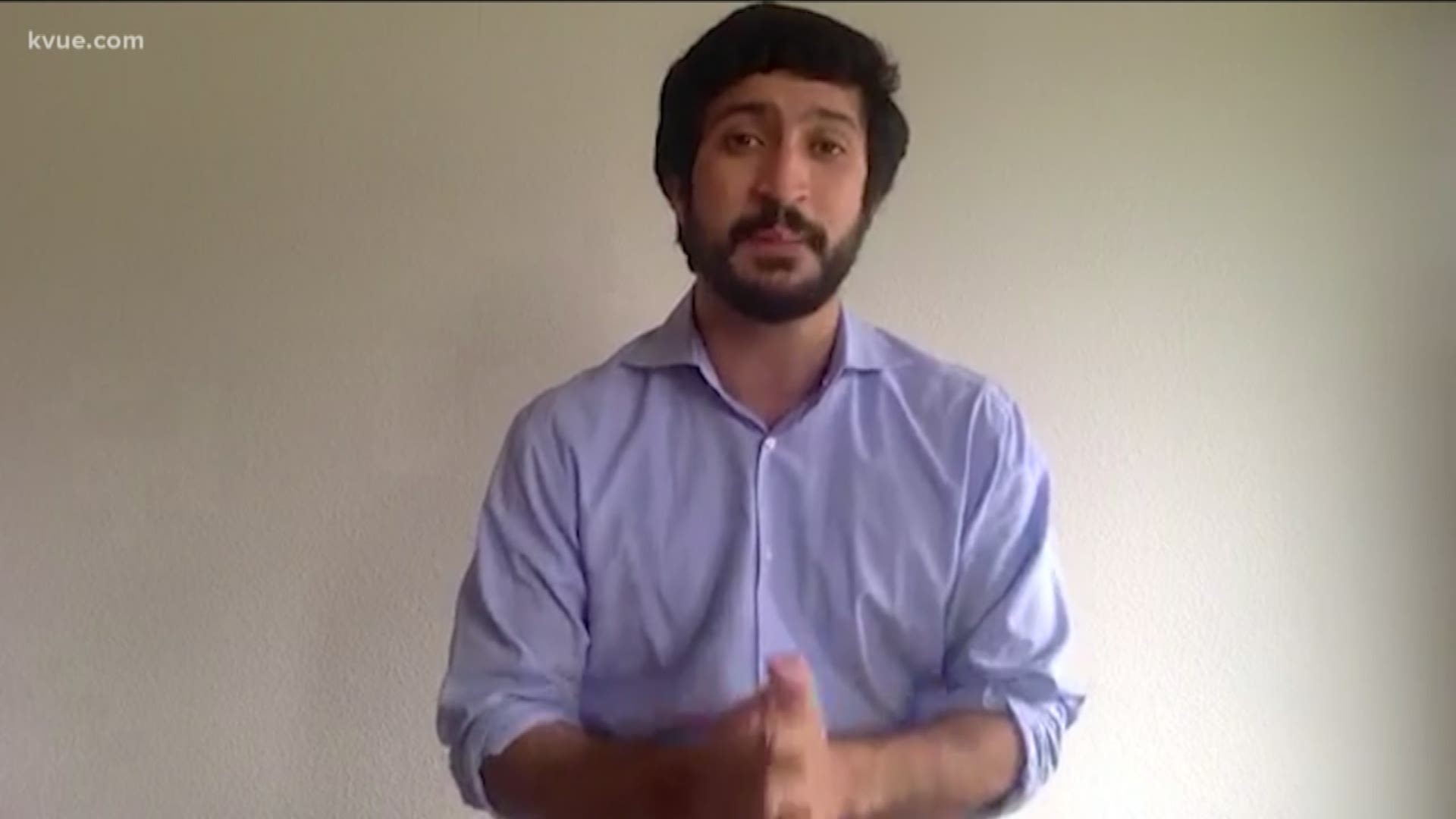 AUSTIN, Texas — Austin City Council will vote on an emergency ordinance March 26 to create a 60-day grace period after rent is due before any eviction proceedings due to nonpayment can begin. This ordinance would only apply during Austin's local state of disaster.

The Anti-Eviction Ordinance protects those unable to pay April or May rent, and the Council may extend the ordinance to future months as necessary.

According to a press release, the council will discuss the ordinance at the March 26 meeting to ensure people are not displaced from their homes while the public is being asked to stay inside. Casar is sponsoring this ordinance with co-sponsors Mayor Steve Adler, Mayor Pro Tem Delia Garza and Council Member Kathie Tovo.

“No one should be kicked out of their home or business during a pandemic,” Councilmember Casar said. “During the pandemic, a lot of things have been stopped in their tracks: but, for working families, the bills have not stopped. So, we’re stepping in.”

Austin-Travis County close to issuing shelter-in-place order; no decision made yet

Shelter-in-place order issued for city of Waco, all of McLennan County

This ordinance is considered an emergency item to protect renters and small businesses before the rent deadline on April 1 and is intended for those who have lost income and cannot afford rent. The Council said residents who can pay rent, should pay their rent.

“In a city that’s more than 50% renters, we have to take this action now to relieve uncertainty and provide stability for our community,” Mayor Pro Tem Garza said. “We are taking emergency action to give people the relief they need. No one should lose their home during this pandemic.”

The City previously announced it will not disconnect customers' utility services for nonpayment during the coronavirus outbreak. Local justices of the peace also recently delayed eviction hearings to after May 8, which Casar said meant "no evictions can be finalized until that time. Yet, property owners can still begin eviction proceedings against their tenants under that order." If passed at the Council meeting, the emergency item should address this issue, Casar said.

Will you get a $1,000 check from the coronavirus stimulus package?