According to the "Governor's Strike Force to Open Texas Report - Texans Helping Texans," the health standard protocols for places of worship include funerals. 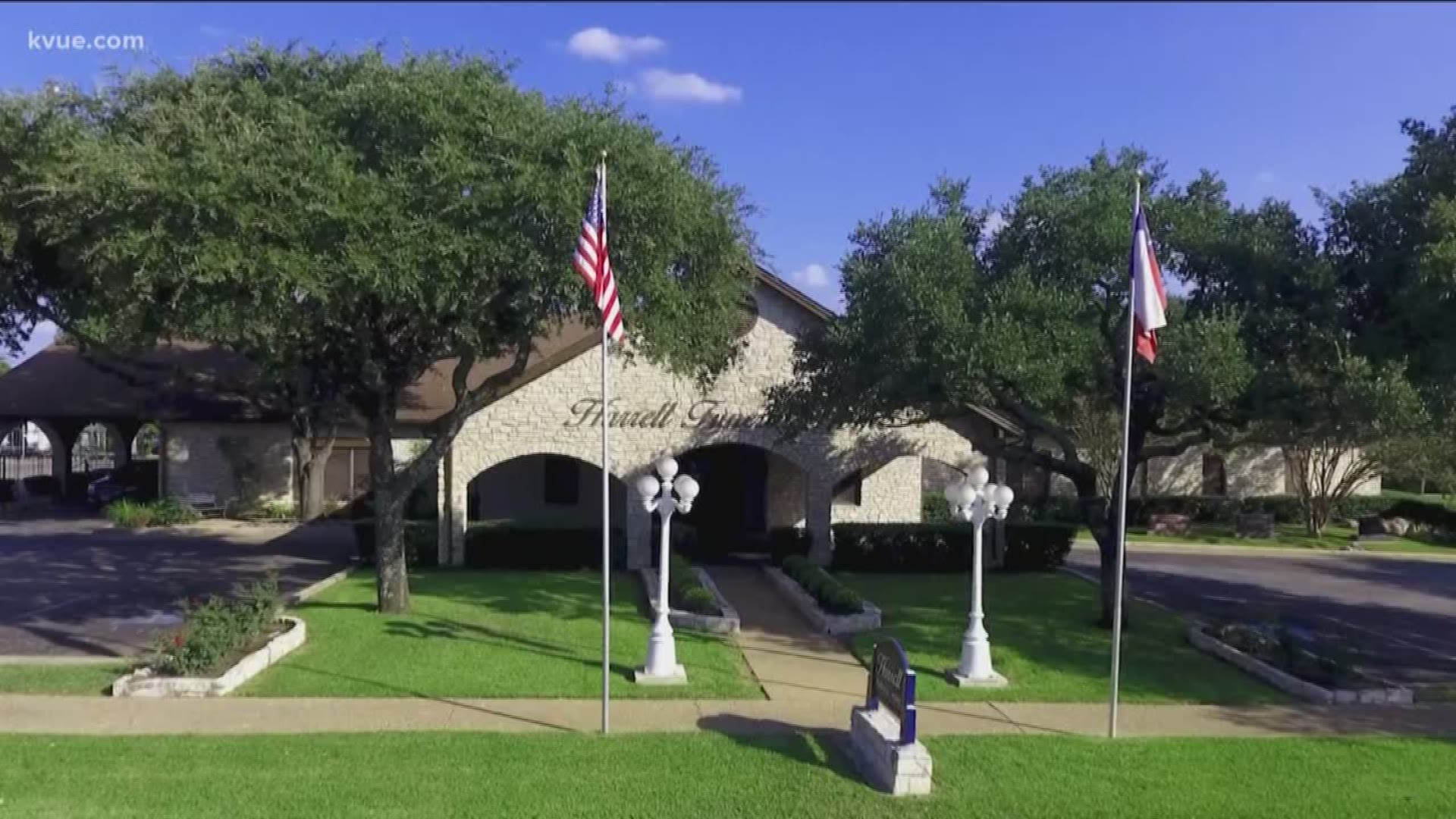 KVUE has previously reported on the methods that funeral homes in our area have been using to help prevent the spread of COVID-19 while still being able to host funeral services.

Despite the statewide stay-home order being lifted by Gov. Abbott and some restrictions slightly loosened, Austin Natural Funerals have continued their same alternative services.

“Personally for us, we’re going to be more comfortable when there’s a vaccine and this virus isn’t killing people and continuing to spread rampantly," said Mitzi Chafetz, the funeral director for Austin Natural Funerals. “We want to flatten the curve, keep people safe and provide an environment where people can both grieve and mourn in a safe way.”

Chafetz said they switched to broadcasting funerals via FaceTime, Skype and Zoom, with a few family members allowed in person. They've also added a non-contact service of bringing ashes to the home of loved ones of the person who passed.

It's going to stay that way until further notice, according to Chafetz.

“Until something changes that makes it safer and we don’t see that at this point," Chafetz said.

Harrell Funeral Homes, which has locations in Kyle, Austin and Dripping Springs, is continuing to host funeral services in different ways, but have started letting people back into their chapels.

“It’s been hard having to see families grieve without being able to get together but we’ve changed all of our processes to try to help out. So we’re now able to do arrangements online, we’re doing visitations online, were doing funeral services online so we’re trying to do the best that we can to allow families to connect in the way they need to," said, Starlyn Aurit, the director of marketing at Harrell Funeral Home.

Aurit said some chapels can hold up to 200 people, but they're only allowing 40, in order to follow the governor's orders.

“… we’re seating them six feet apart so that they can remain at a safe distance from each other," said Aurit. “You only get to say goodbye once and so we’re trying to accommodate as many people as we can but our main priority is to create a safe environment for the people who are entering the funeral homes.”

Aurit also said they're requiring masks and encouraging people not to hug like they normally would or shake hands but to use eye contact and express loving words to try to connect with each other.

'We are not past this': Mayor Adler to extend Austin-Travis County stay-home order