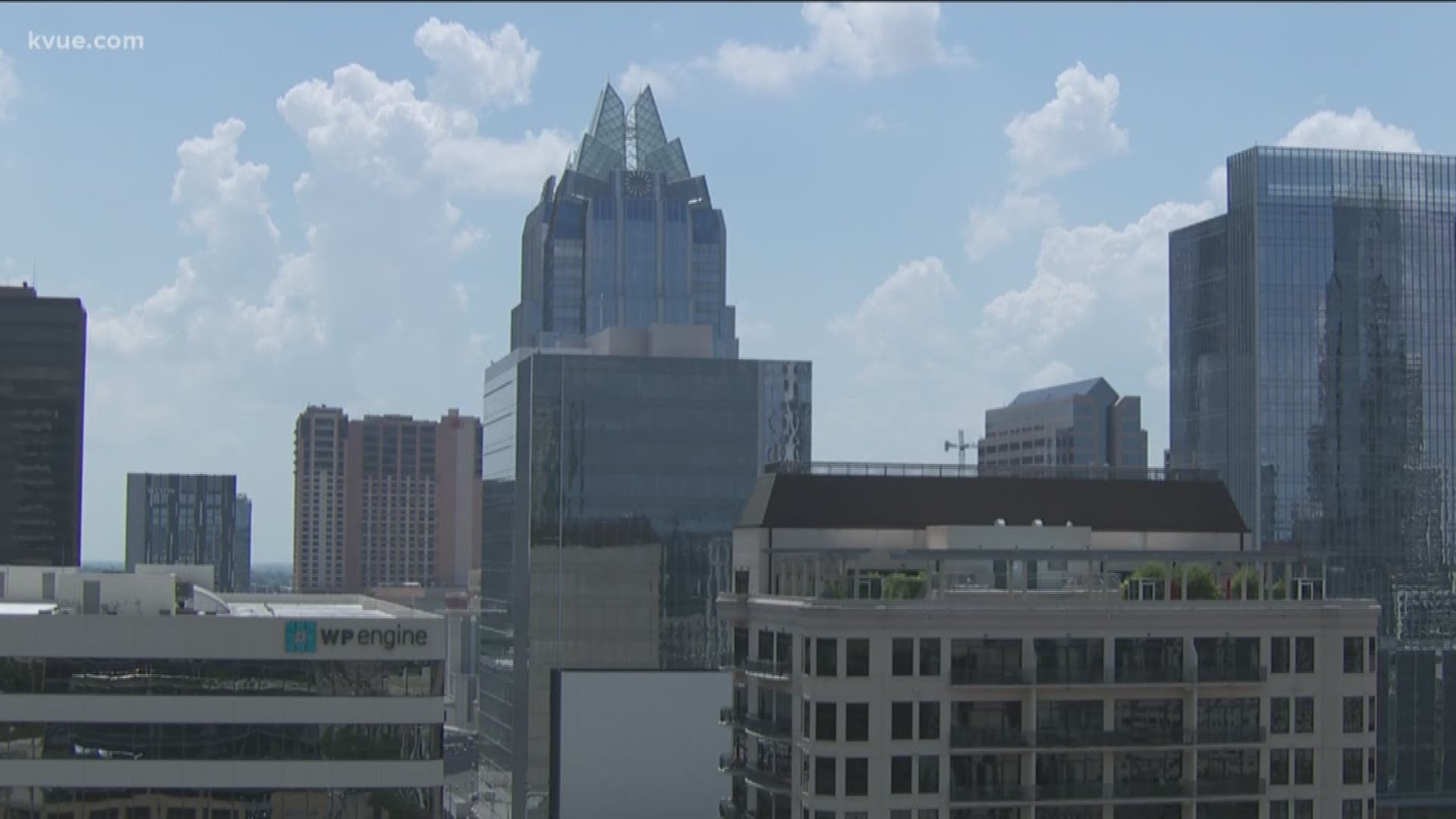 As a whole, unlike other states, Texas isn’t releasing racial data of those who have died from the coronavirus, but that doesn’t mean the concern isn’t there. So Adler spoke to the Austin Justice Coalition Wednesday to address any uneasiness.

That’s often due to a lack of adequate health care. According to Dr. Anthony Fauci, director of the National Institute for Allergy and Infectious Diseases, underlying medical conditions, such as diabetes, also play a role.

"They are suffering disproportionately," Dr. Fauci said. “As Dr. Birx said correctly, it's not that they're getting infected more often; it's that when they do get infected, their underlying medical conditions – the diabetes, the hypertension, the obesity, the asthma – those are the kinds of things that wind them up in the ICU and ultimately give them a higher death rate."

Adler and Chas Moore with the Austin Justice Coalition talked about how the city’s addressing the concerns.

“There’s a history. So, given a certain amount of skepticism, I think would be appropriate given what has gone on over decades in this city and in other cities,” Adler said. “We’ve tried with the RISE ordinance that the city passed to try to really focus on how to get resources to communities that traditionally may not have that.”

You can easily make a face mask with supplies at home. Here's how

Moore also mentioned some anxieties those who are black and brown have about being profiled by police because of the new face mask requirement in Travis County.

“A lot of people in my community, in particular, are a bit nervous that if my son or my daughter who is black or brown are in a "poor" part of town that has a bandana, will they be profiled by the police,” said Moore.

Adler and Moore said they’d work together to address any issues that might come in the future.

Here’s the racial background of the 977 people who’ve contracted COVID-19 in Austin and Travis County as of April 15.

When it comes to ethnicity, here's a breakdown:

These numbers are not representative of those who have died for the coronavirus. Mayor Adler said 17 people have died. Of those 17, one of them was black and one-thirds are Hispanic.

“Those numbers track generally speaking population, but I’m concerned we’re not going to be able to maintain that if we’re like all the other cities in the country,” Adler said.