Austin restaurants could be required to keep track of visitors

Mayor Adler said this plan will help with contact tracing should someone who ate at the restaurant later test positive for COVID-19. 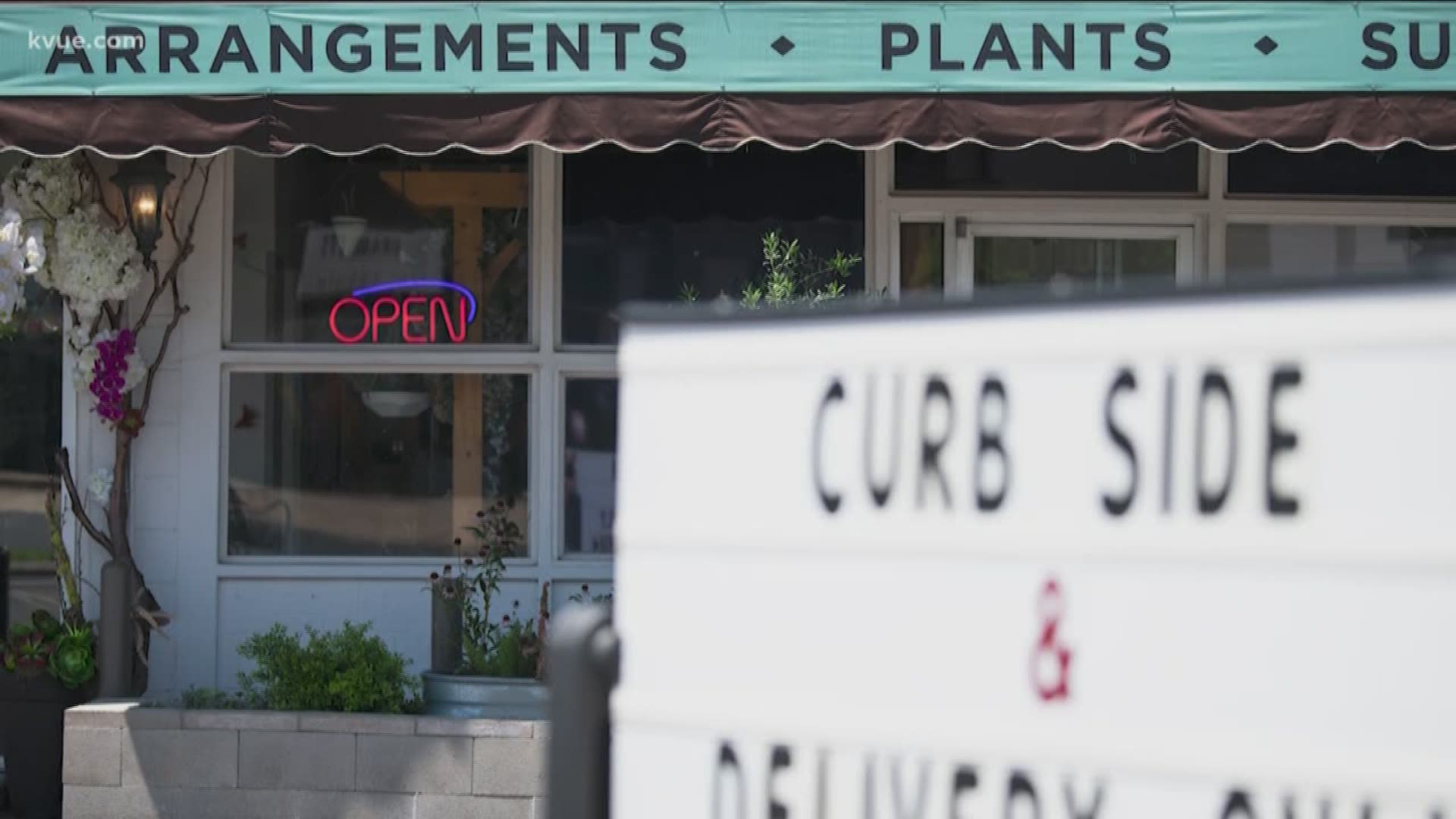 AUSTIN, Texas — Will Austin business owners be asked to keep track of who is coming to their restaurants and stores?

Now that we know more about how Gov. Greg Abbott is moving forward with getting the state's businesses open again, Austin officials are starting to figure out what they'll do next.

Local orders are nine days away from expiring, leaving officials to float a number of possibilities about what they will do as part of a new order.

In an interview with KVUE and the Austin American-Statesman's Tony Plohetski on Wednesday, Adler did not provide many specifics. However, he said officials are considering asking business owners to keep track of who is coming and going.

Adler said doing so could help make contact tracing easier if officials learn about a patron who tests positive for COVID-19.

"If you are going to go into a restaurant, wouldn't you want to know if someone who was in that restaurant at the same time the next day turned out to have the virus? That means that you and your family could go get tested to make sure you didn't pick it up," Adler said. "We are going to ask, I would think, restaurants to log their people – just to keep a record, they don't have to turn it over to the government, just keep a record of who is in that place at what time."

The mayor said he wants Gov. Abbott's effort to get the Texas economy open again to be successful, and that Austin will do what it can to take extra steps to make sure people are safe.

Austin's current orders expire on May 8. At that point, city officials say they will put new local orders in place that are not in conflict with the State's.

As for himself, Adler said he still plans to limit his activity as much as he possibly can, even though some stores and restaurants will be open. He added that he will always wear a mask.

WATCH: Mayor Adler 'not ready' to go to restaurants when they re-open on May 1

LIST: These Austin restaurants are reopening for dine-in on Friday, May 1

If restaurants decide to open on May 1, here's how things could look inside

While some Austin restaurants gear up to open, others say it's not worth it