County Judge David Blackburn said due to the spread of coronavirus and five cases now in Bell County, he was issuing a local state of disaster. 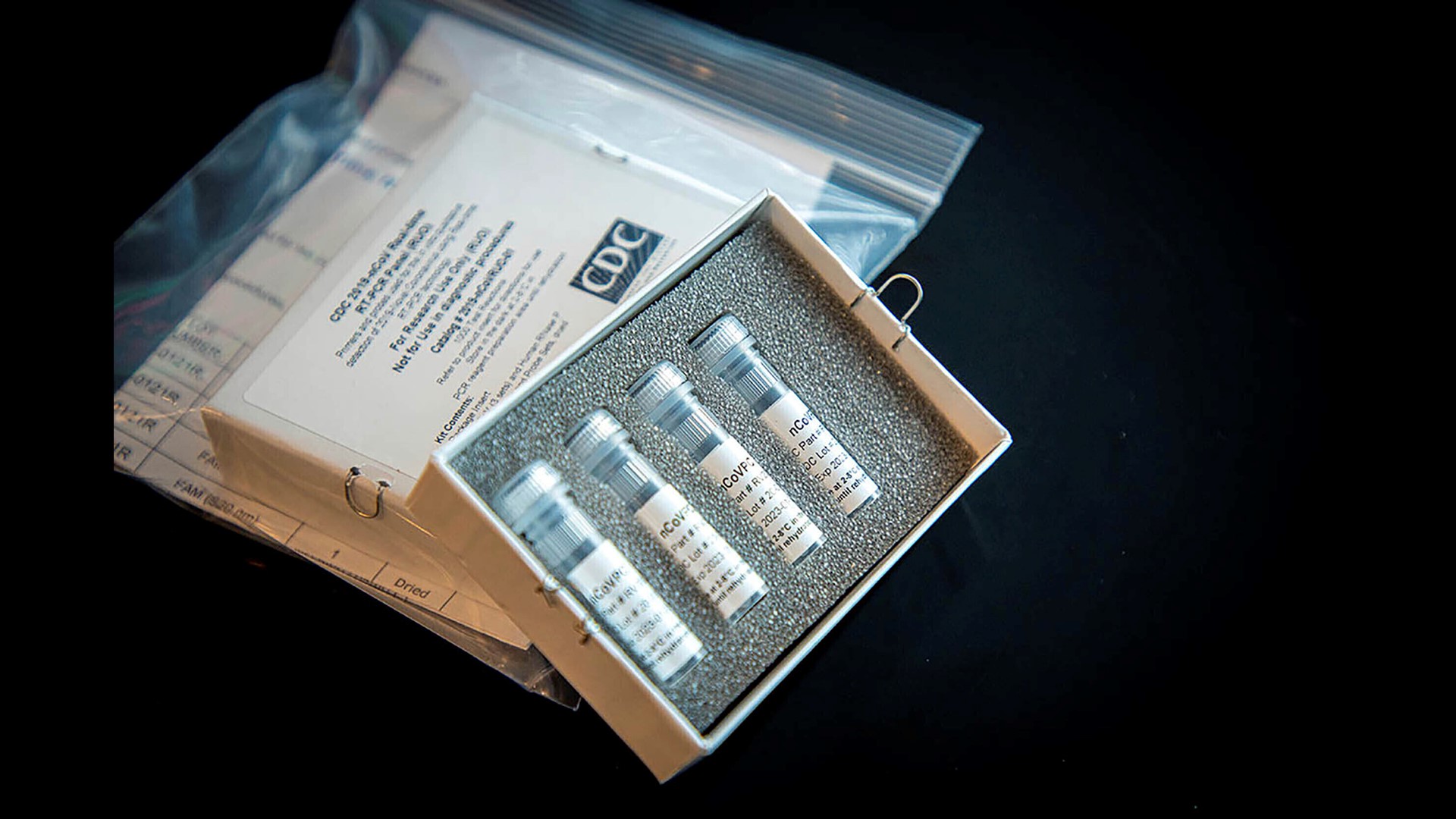 BELL COUNTY, Texas — The Bell County Health District said they now have five confirmed cases of coronavirus in the county as of Wednesday.

One is in Bell County, one is in Killeen, two are in Temple and one is in Belton, according to Amanda Robison-Chadwell with the health district.

Bell County Judge David Blackburn said as a result of the increasing numbers the county would be placed under a local state of disaster.

The decision makes it so no more than 50 people can gather in one place anywhere in the county beginning at midnight Wednesday and continuing until further notice.

Failure to comply with these directives is punishable by a fine up to $1,000 or jail time for up to 180 days.

Several of the Bell County school districts also spoke at the press conference.

Belton Independent School District announced it would close through Friday, April 3. A spokeswoman for BISD said they were the only district to extend as far as April 3.

Belton ISD Superintendent Dr. Matt Smith sent a letter home to parents reading in part, "During this time, all Belton ISD facilities will be closed for instruction and other purposes, including UIL events, athletics, rentals, field trips, after-school programs and other campus activities. All district events and extracurricular activities are postponed until the District reopens or further notice is given."

Temple Independent School District Superintendent Dr. Bobby Ott said schools will close through March 28 but that the date could be adjusted by March 24. Ott said the district did not plan to extend classes into the summer.

McLennan County announced early Wednesday that it had five confirmed cases of people with COVID-19 and is awaiting results on 16 other tests.

The cities of Waco and Robinson also declared local states of disaster with the same provisions.

How to treat yourself at home if you get coronavirus

Where to find free lunches, activities during extended break in Central Texas 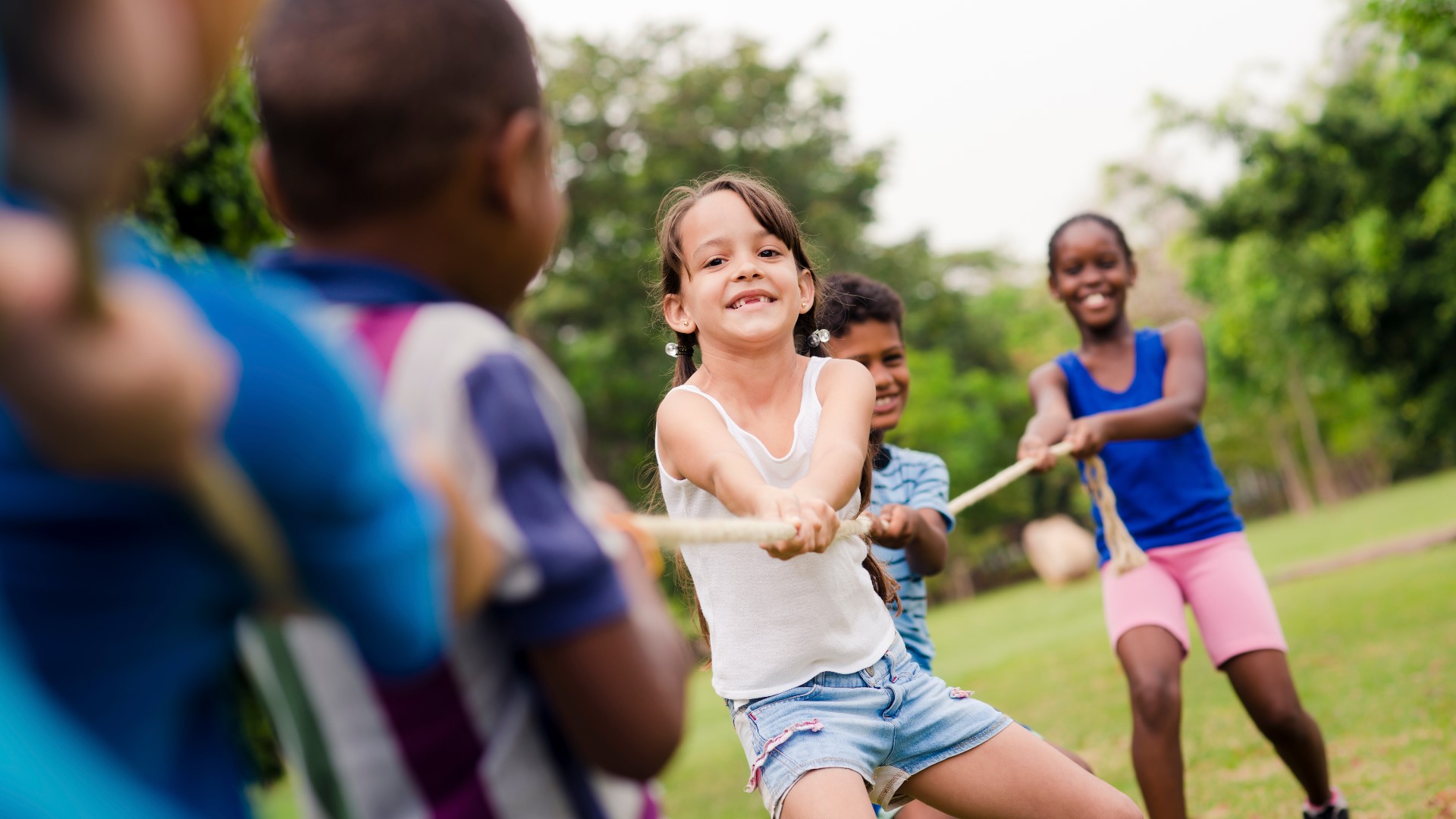