43 Bell County bars required to shut down as COVID-19 hospitalizations rise; others must roll back capacity

When the hospitalization rate tops 15% for seven days, restaurants and gyms must reduce capacity to 50%. Some bars may be closed. 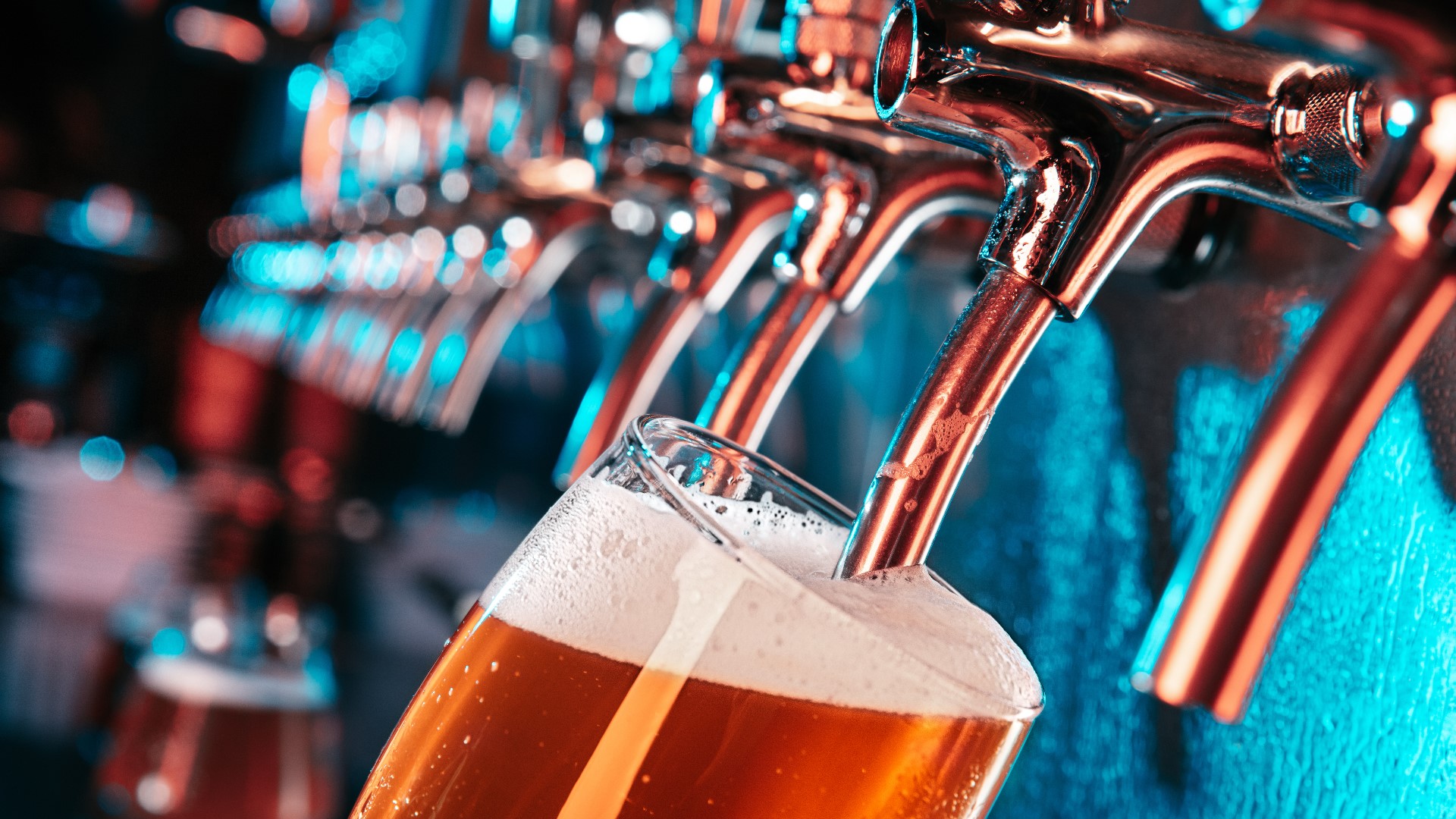 BELTON, Texas — Bell County Judge David Blackburn said during a commissioners meeting Monday that restaurants and other businesses would have to reduce customer capacity to 50%. Additionally, some bars would be unable to continue operating.

According to Gov. Greg Abbott's Executive Order GA-32, when COVID-19 hospitalizations top 15% for seven consecutive days in a Trauma Service Area restaurants and other business must reduce their capacity from 75% to 50%. The rate was 21.64% for TSA L, which includes Bell County, as of Jan. 3.

On Wednesday at 11 a.m., Blackburn hosted a press conference to discuss the impact of this new designation on Bell County businesses. Dr. Amanda Chadwell, Director of the Bell County Public Health District, attended the meeting virtually to answer questions.

A list of permits and the associated TABC rules can be found here.

In a Wednesday press release, Coryell County Judge Roger Miller said that he has suspended the requirement that bars in the county close while he waits for a response from the governor's office regarding an exemption for Coryell County from the executive order.

Miller said only three businesses in Coryell County operate as a bar and believes the three locations are not "significantly responsible" for virus cases in the county.

"I'm fully aware of the Governor's Order and it's intent," he said in a release. "But I have no reason to believe our three bar establishments are significantly responsible for the increased COVID cases in Coryell County or Trauma Service L. This is simply a case of one executive order not being appropriate for all 254 counties. And I see no reason why our three establishments should be penalized."

TSA M, which is primarily McLennan County, has been over 15% since Nov. 23.

The hospitalization rate must be lower than 15% for seven consecutive days in order for restaurants to allow 75% capacity again.

The Bell County Public Health District announced on its Facebook page it was starting a waitlist for the vaccine.

"Once we receive the vaccine we will go by priority phases but we don't want anything to go to waste," the post said.

The Texas Department of State Health Services reported 3,190 people in Bell County had received the first dose of the vaccine as of Jan. 3.

To date, Baylor Scott & White healthcare workers have received 26,825 doses of the vaccine. Employees and physicians on the medical staff at several hospitals, who began receiving immunizations on December 15, will receive their second dose this week according to Baylor Scott & White Health.