Caleb Wallace, who helped organize “The Freedom Rally” in San Angelo, is survived by his wife and three children with a fourth child on the way. 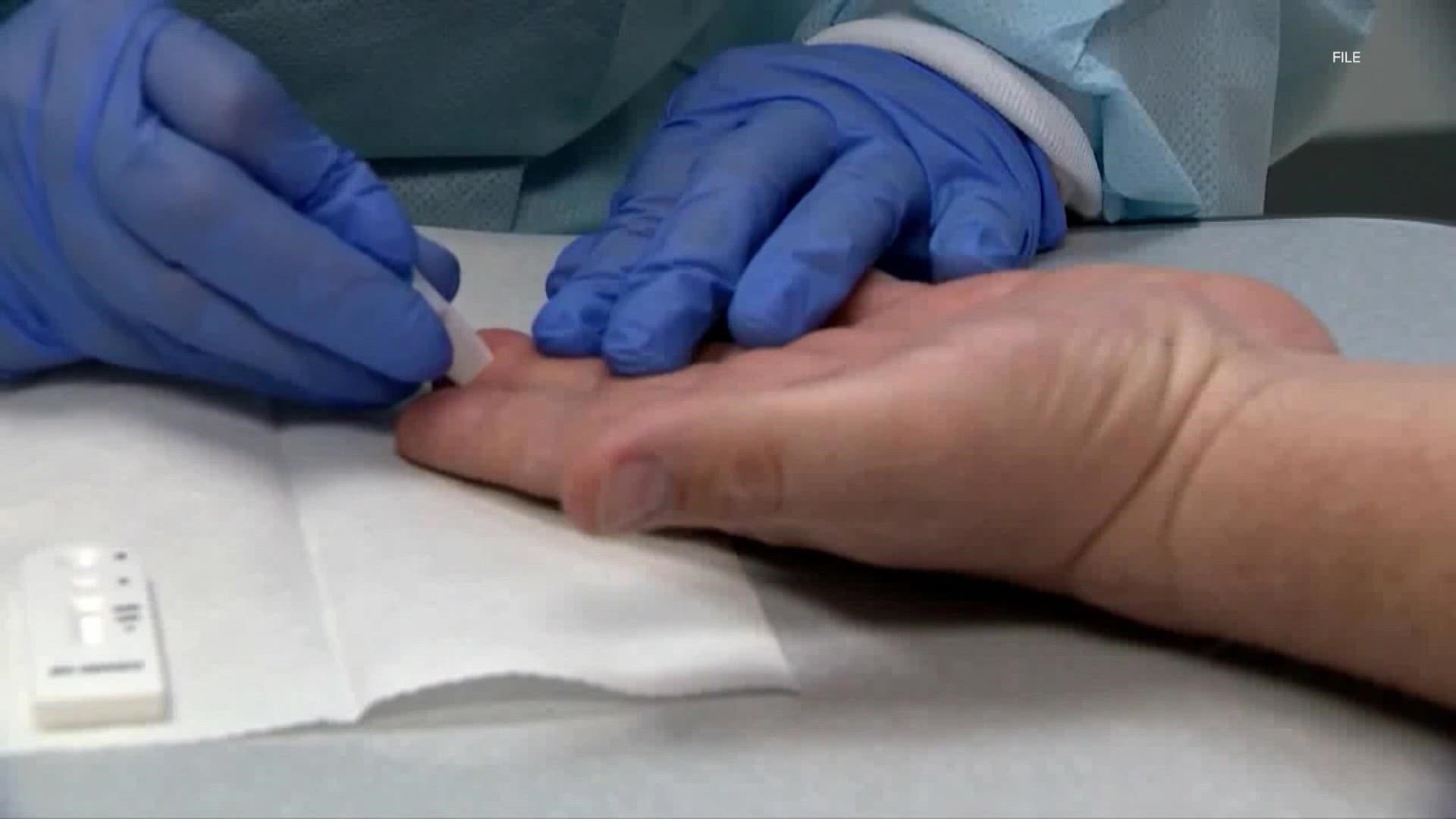 SAN ANGELO, Texas — A man who led efforts in his Central Texas community against mask wearing and other preventative measures during the coronavirus pandemic has died from COVID-19, one month after being admitted to the emergency room.

Caleb Wallace died on Saturday, his wife Jessica Wallace said on a GoFundMe page where she had been posting updates on his condition, the San Angelo Standard-Times reported Saturday. He was 30 years old and a father of three children. His wife is pregnant with their fourth child.

“Caleb has peacefully passed on. He will forever live in our hearts and minds,” Jessica Wallace wrote.

On July 4, 2020, Caleb Wallace helped organize “The Freedom Rally” in San Angelo. People at the event carried signs that criticized the wearing of masks, business closures, the science behind COVID-19, and liberal media. He also organized the group “The San Angelo Freedom Defenders."

“We are not real happy with the current state of America at the moment,” Wallace said in July 2020.

In April, he wrote a letter to the San Angelo school district, demanding it rescind all its COVID-19 protocols.

Jessica Wallace told the newspaper her husband began experiencing COVID-19 symptoms on July 26 but refused to get tested or go to the hospital. He instead took high doses of Vitamin C, zinc aspirin and ivermectin, an anti-parasitic medicine that officials have urged people not to take for COVID-19.

Caleb Wallace was taken to an emergency room on July 30 and since Aug. 8, he had been unconscious and on a ventilator.

A day before his death, Jessica Wallace has posted on the family’s GoFundMe page that her husband “was an imperfect man but he loved his family and his little girls more than anything.”

“To those who wished him death, I’m sorry his views and opinions hurt you. I prayed he’d come out of this with a new perspective and more appreciation for life. I can’t say much more than that because I can’t speak for him,” she said.