Scientists behind the study said this shows how there's a need for more research into whether the virus can spread from people to cats and back to people again. 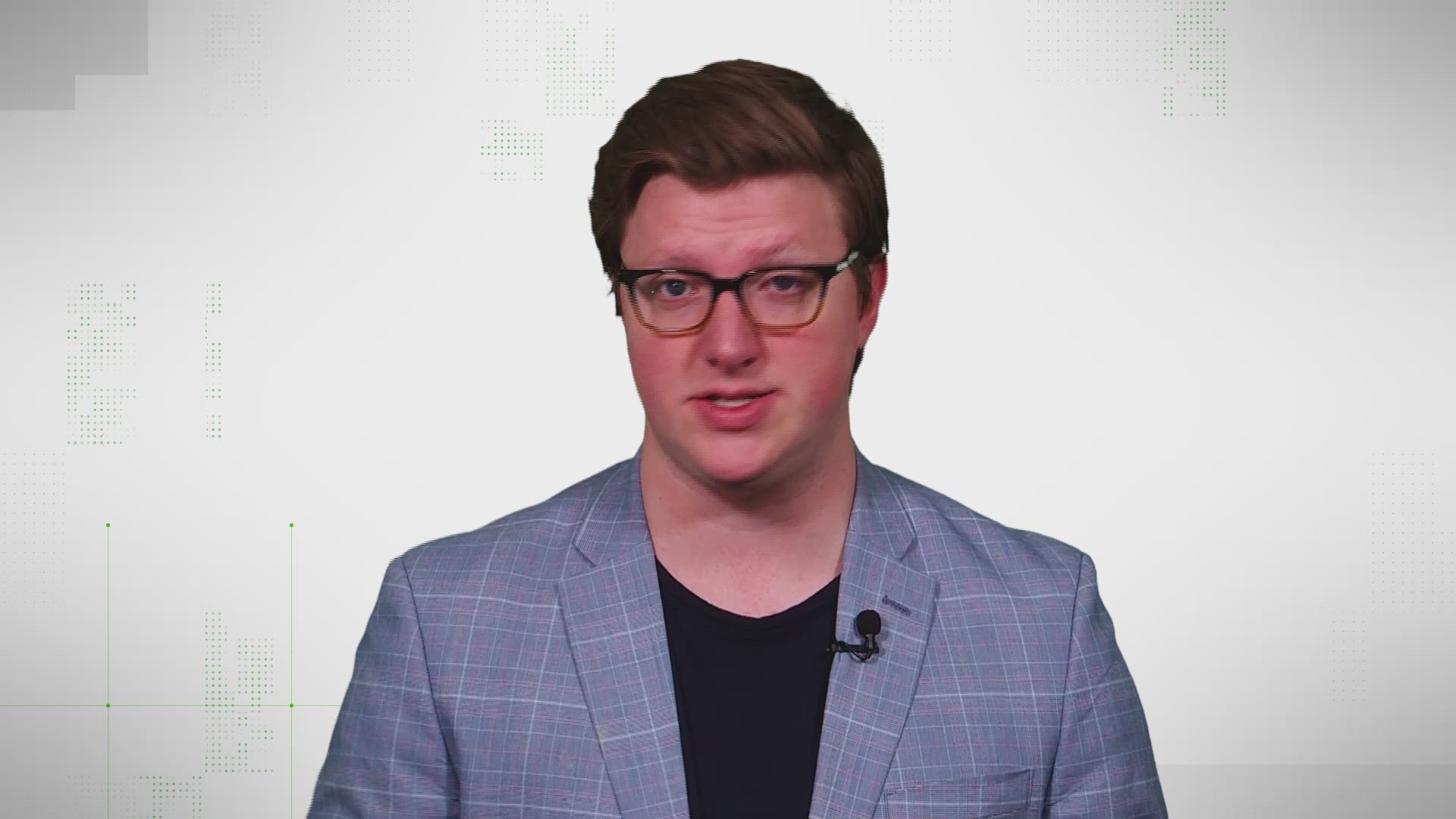 Cats can spread the new coronavirus to other cats without any of them ever having symptoms, a lab experiment suggests.

Scientists who led the work, reported on Wednesday, say it shows the need for more research into whether the virus can spread from people to cats to people again.

Health experts have downplayed that possibility. The American Veterinary Medical Association said in a new statement that just because an animal can be deliberately infected in a lab “does not mean that it will easily be infected with that same virus under natural conditions.”

Anyone concerned about that risk should use “common sense hygiene,” said virus expert Peter Halfmann. Don’t kiss your pets and keep surfaces clean to cut the chances of picking up any virus an animal might shed, he said.

He and colleagues at the University of Wisconsin School of Veterinary Medicine led the lab experiment and published results Wednesday in the New England Journal of Medicine. Federal grants paid for the work.

Researchers took coronavirus from a human patient and infected three cats with it. Each cat then was housed with another cat that was free of infection. Within five days, coronavirus was found in all three of the newly exposed animals.

None of the six cats ever showed any symptoms.

Credit: AP
FILE - In this Friday, May 8, 2020 file photo, the owner of a cat cafe checks the temperature of one of her cats in Bangkok, Thailand. According to a study published on Wednesday, May 13, 2020, cats can spread the new coronavirus to each other without any of them ever having any symptoms. (AP Photo/Sakchai Lalit)

“There was no sneezing, no coughing, they never had a high body temperature or lost any weight,” Halfmann said. “If a pet owner looked at them ... they wouldn’t have noticed anything.”

Last month, two domestic cats in different parts of New York state tested positive for the coronavirus after mild respiratory illnesses. They were thought to have picked it up from people in their homes or neighborhoods.

Some tigers and lions at the Bronx Zoo also have tested positive for the virus, as have a small number of other animals around the world.

Those cases and the new lab experiment show “there is a public health need to recognize and further investigate the potential chain of human-cat-human transmission,” the authors wrote.

Guidelines from the U.S. Centers for Disease Control and Prevention say that based on the limited information available so far, the risk of pets spreading coronavirus to people “is considered to be low.”

The veterinary medicine group says “there is no evidence to suggest that animals, including pets, that may be incidentally infected by humans are playing a role in the spread of COVID-19.” It stressed that person-to-person transmission was driving the global pandemic.

However, the group noted that many diseases spread between pets and people, so hygiene is always important: Wash your hands before and after touching pets, and keep your pet and its food and water bowls clean.

Halfmann, whose two cats sleep near him, said the worry may be greater for animal shelters, where one infected animal could pass the virus to many others.