The possible guidelines may include having workers wear masks and have their temperature taken regularly. 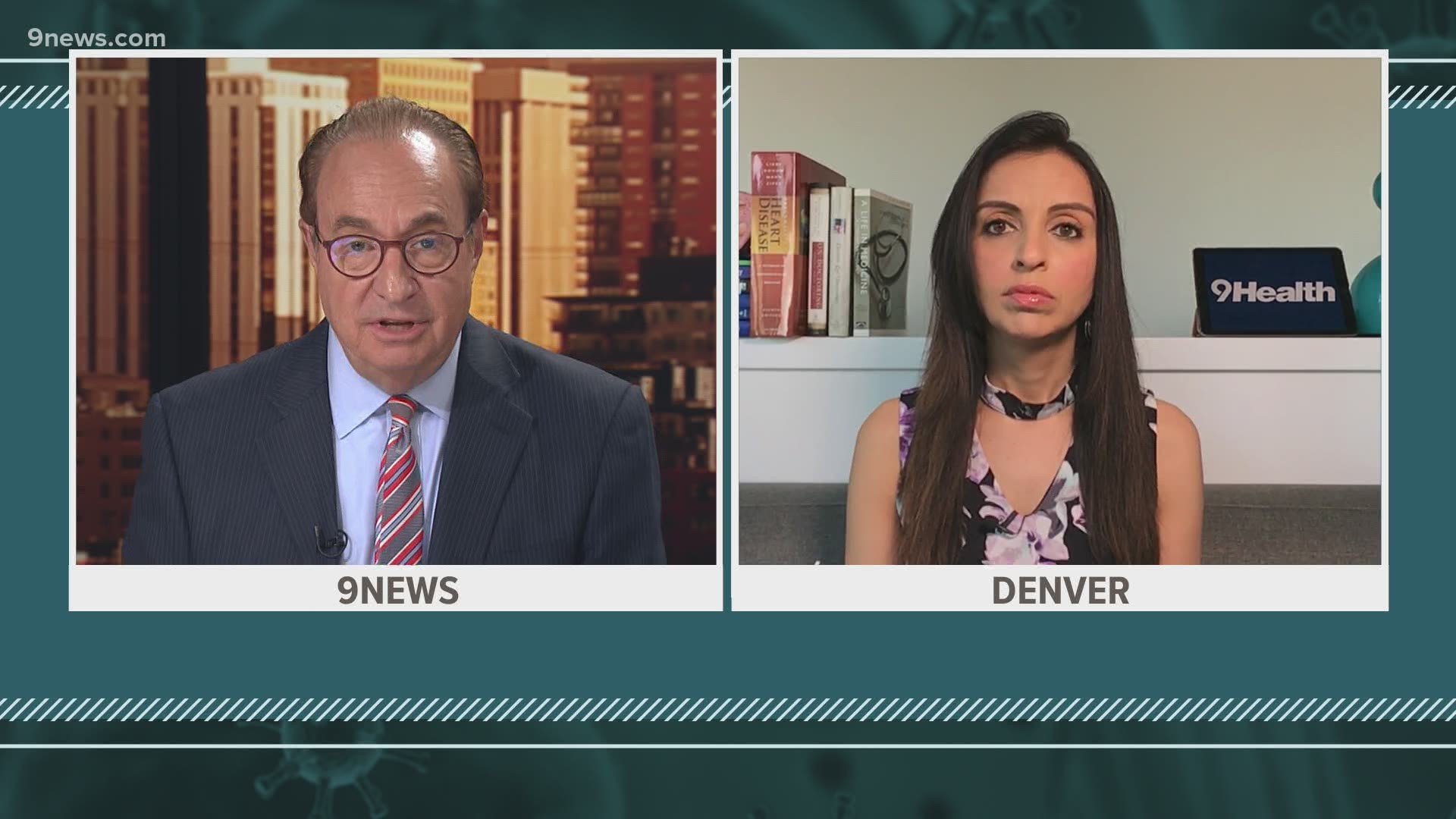 WASHINGTON — The Centers for Disease Control and Prevention is considering changing its guidelines for self-isolation to make it easier for those who have been exposed to someone with the coronavirus to return to work if they are asymptomatic.

The public health agency, in conjunction with the White House coronavirus task force, is considering an announcement as soon as Wednesday, Vice President Mike Pence said.

Under the proposed guidance, people who are exposed to someone infected would be allowed back on the job if they are asymptomatic, test their temperature twice a day and wear a face mask, said a person familiar with the proposal under consideration. The person described the proposal on the condition of anonymity because the draft had not been finalized.

The new policy is aimed in particular at workers in critical jobs. But it also comes as the Trump administration is eyeing what it calls a “stabilization” in infection rates and looks toward rolling back some of the restrictive social distancing guidelines and restarting the nation's stalled economy.

“It looks at degree of exposure and really making it clear that exposure occurs within 6 feet for more than 15 minutes, so really understanding where you shouldn’t be within 6 feet of people right now," Birx told CBS on Wednesday. "But if you’re in a work situation where you have to be, there will be a series of recommendations that if you had had a significant exposure of what specifically to do, and if you’ve had a less exposure what to do.”

Pence on Tuesday said the White House is focusing on the “point of need” for the current situation but also is operating on another track to consider future recommendations for the public.

“Some of the best minds here at the White House are beginning to think about what recommendations will look like that we give to businesses, that we give to states, but it will all, I promise you, be informed on putting the health and well-being of the American people first,” Pence said.

For most people, the new coronavirus causes mild or moderate symptoms, such as fever and cough that clear up in two to three weeks. For some, especially older adults and people with existing health problems, it can cause more severe illness, including pneumonia, and death. In the United States, there have been about 400,000 cases and about 13,000 deaths.

In fashioning the recommendations, the administration appeared to be trying to balance political concerns about wanting to preserve as much normalcy as possible with public health concerns that some infections are being spread by people who seem to be healthy.