As the temperatures begin to fall, COVID-19 case numbers and hospitalizations are rising in the Lone Star State. 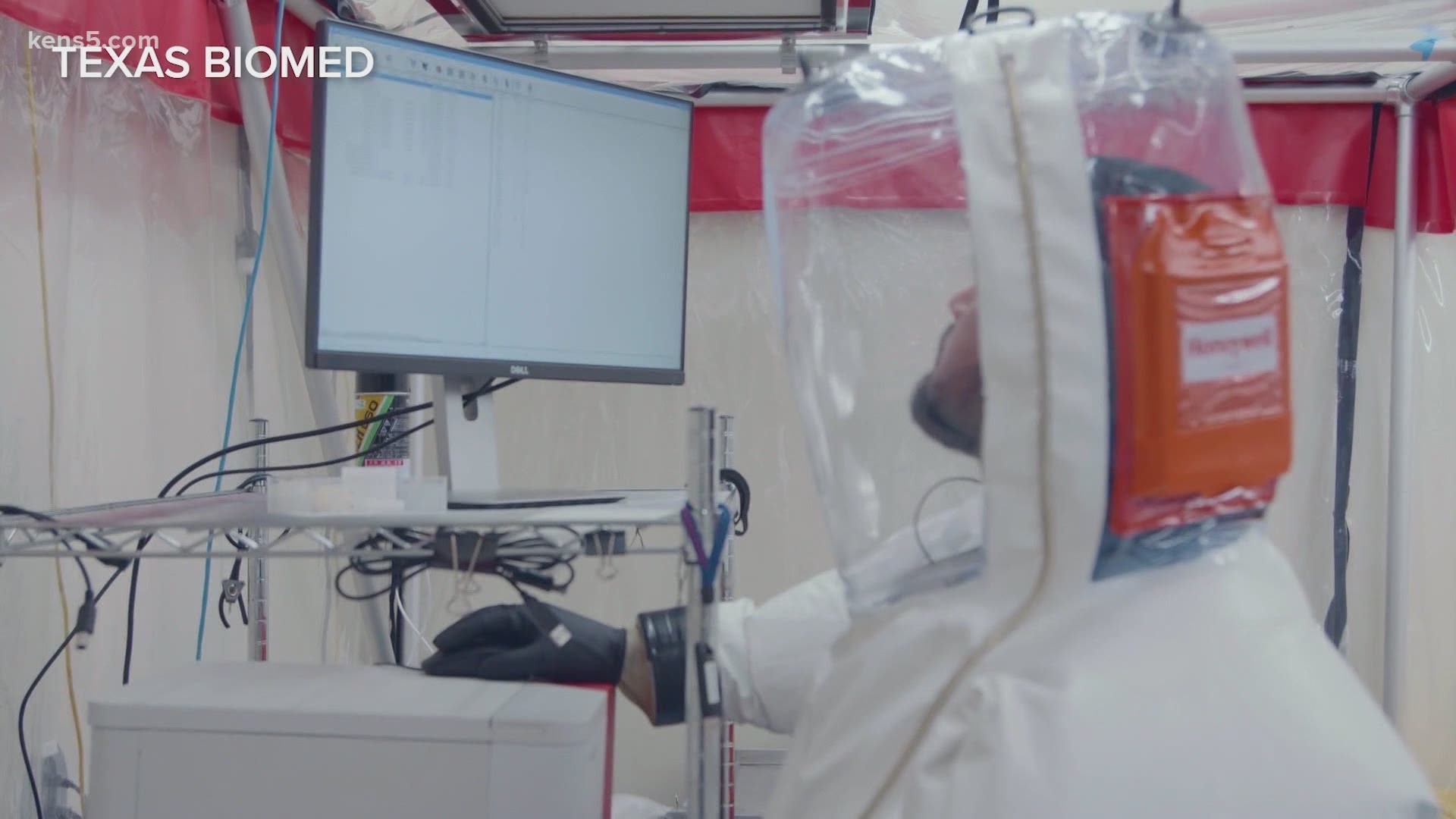 SAN ANTONIO — After a grueling summer for COVID-19 in Texas and across the country, August and September brought decreasing case numbers—evidence that safety measures like face coverings, social distancing and limiting travel outside the home may have finally helped the Lone Star State turn a corner.

The momentum wasn't sustained in October. Instead, with more students returning to school and colder temperatures keeping more people inside – where researchers say the coronavirus spreads easier than in outdoor environments – the positive trends of the previous two months have reversed in the state, sending numbers climbing.

On Saturday, Texas Health and Human Services officials reported 6,845 new cases of the novel coronavirus—the second-highest figure since the start of September, after 7,055 diagnoses were reported Tuesday. The development brings the state's overall number of COVID-19 infections in the ongoing pandemic to 900,596.

Hospital admissions from COVID-19 also soared in October, by 79%. On Saturday, there are nearly 5,700 Texans receiving treatment for coronavirus symptoms, many hundreds more than the 3,190 who were hospitalized at the start of the month. Comparatively, August and September saw stress levels ease at Texas hospitals; coronavirus-related admissions decreased by 53% and 19% in those months, respectively.

July was the last time hospitalizations went up in Texas, from month's start to month's end. Meanwhile, another 90 fatalities from virus complications reported by the state on Saturday sends Texas's death toll beyond 18,000.

Some of this can perhaps be attributed to the situation in El Paso, where COVID-19 has been especially fierce over the last two weeks, to the point where patients are being sent to other medical facilities in the state. According to the New York Times, El Paso County has averaged nearly 1,400 daily cases over the last week, far more than anywhere else in the state; the next-highest is Tarrant County's 634.