Did the coronavirus turn Seattle into a ghost town? Businesses react to recent headline

An NBC News story quoting a Pike Place business owner calling Seattle a ghost town has plenty of people questioning whether or not that's true. 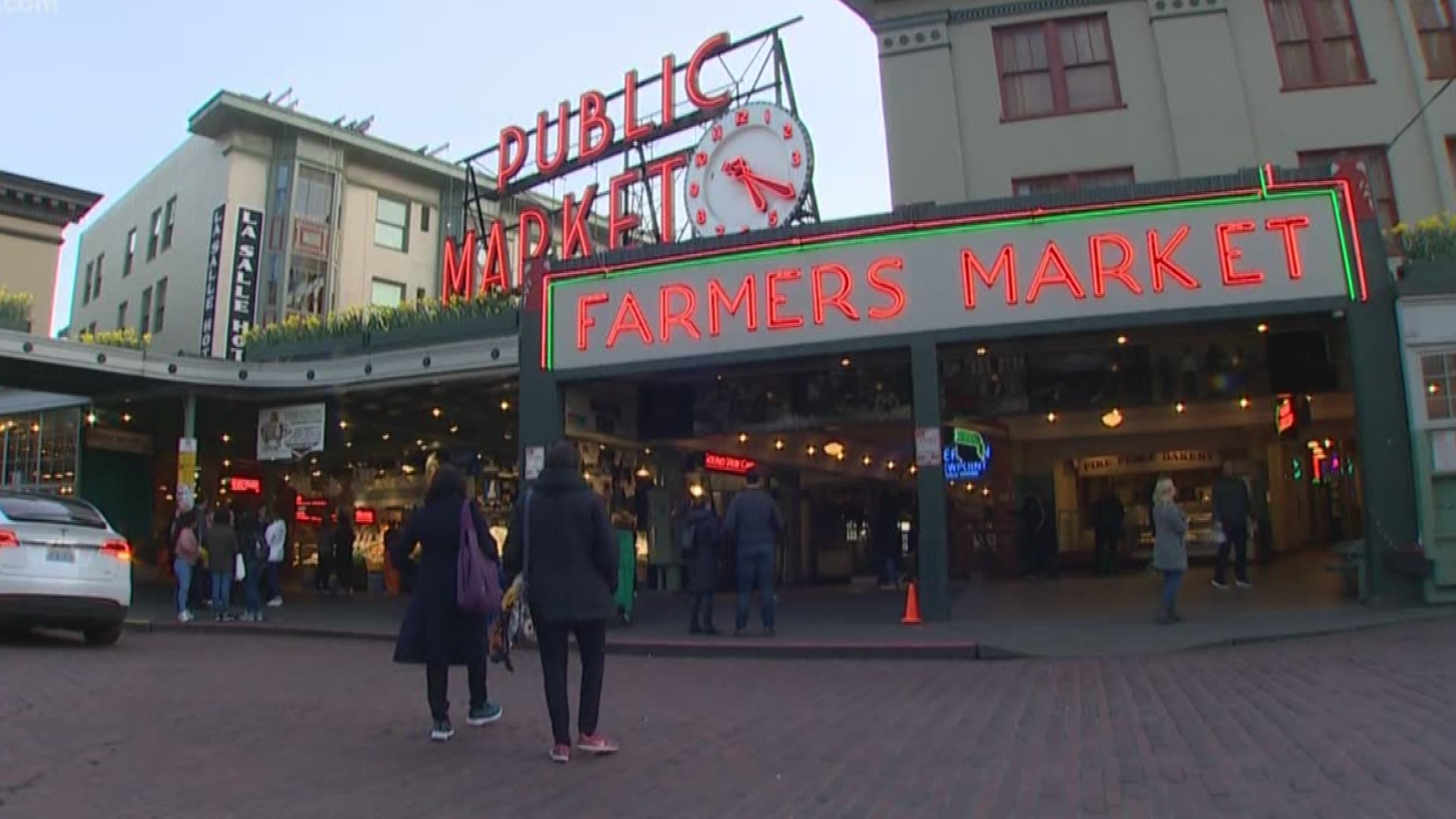 SEATTLE — A recent story by NBC News calling Seattle a ghost town amid the coronavirus outbreak has received a lot of attention online.

The Latin Merchant in the heart of one of Seattle's busiest destinations is still open for business, but employees have noticed fewer customers.

"This is like more slower than the slow," said Sai, an employee at the Latin Merchant.

The NBC News story quoting a Pike Place business owner calling Seattle a ghost town has plenty of people questioning whether or not that's true.

A group of students walking around Pike Place said it might not be a ghost town, but they definitely notice a difference.

"Last time I was here, the Starbucks line was crazy far and I just got this in like 5 minutes," said one patron.

The answer to 'Is Seattle a ghost town" is subjective, but some business owners said, either way, the city is far from an old western movie.

"So far this week, it's just been a little off but for the most part it's that time of year," said Stuart Porteous, a Pike Place vendor. 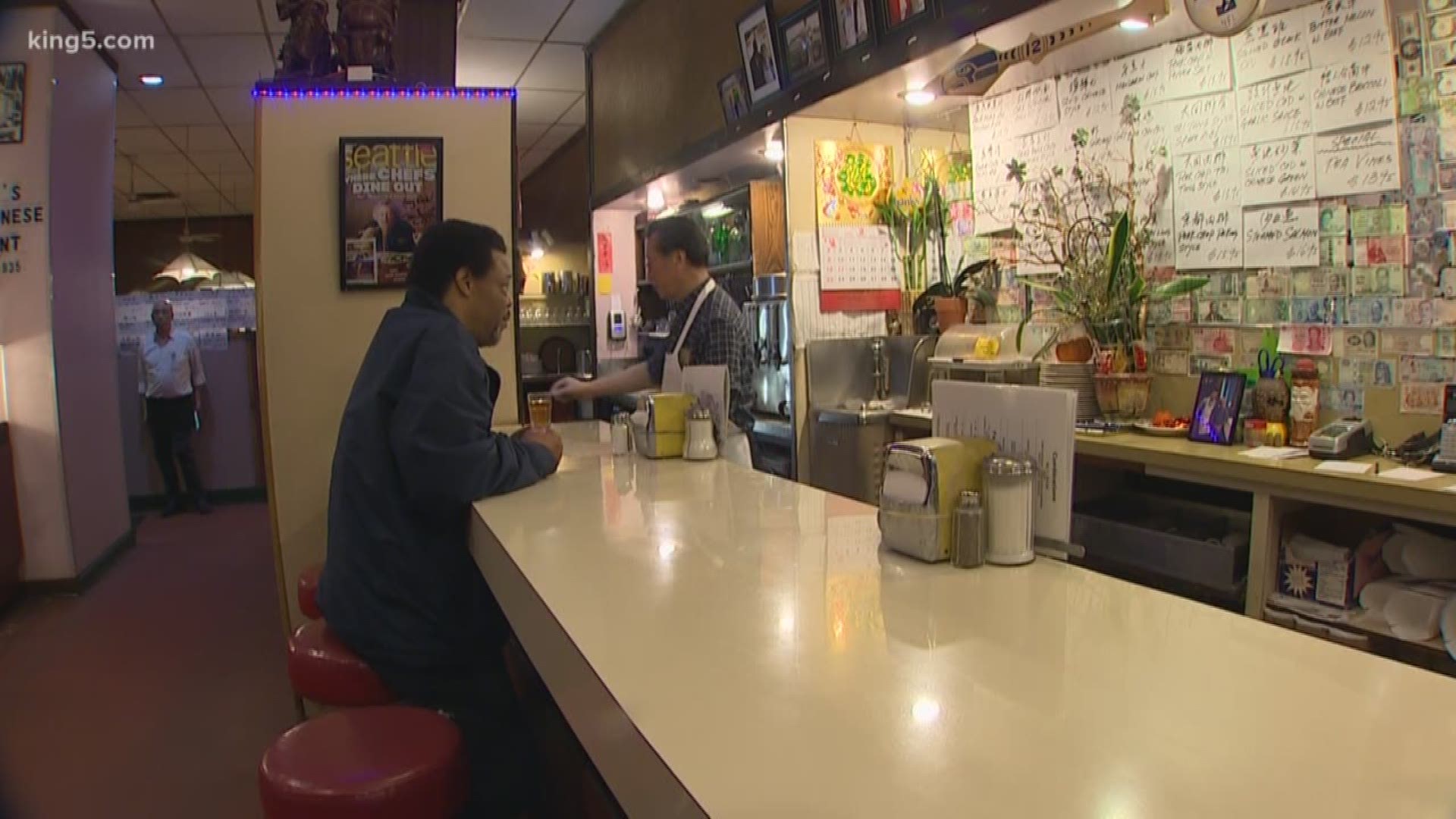