Express ER General Manager said with people struggling to pay their rent, mortgages and utilities he didn't want to add medical debt on top of it. 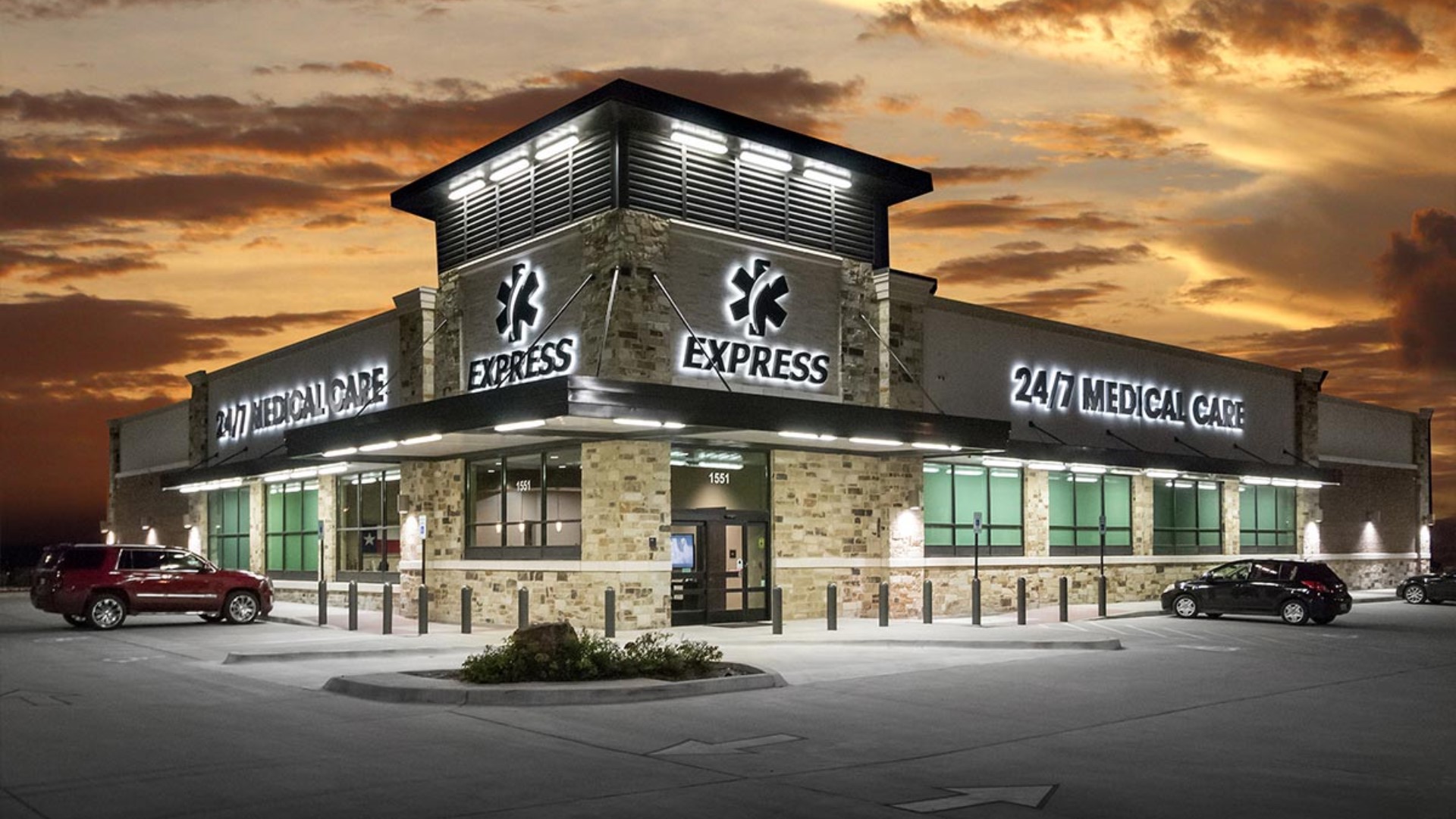 TEMPLE, Texas — Express ER will forgive all of its patients' debts prior to April 1, according to General Manager Dr. Daniel Akers.

Akers said due to the hard economic time people are facing during the COVID-19 pandemic he felt it was important to give people a break.

"With unemployment skyrocketing, I think it's a good thing to do for the community," Akers said. "I don't want to add more stress to people's lives."

Akers said between the six locations the total debt forgiven was $3.5 million. There is no application or petition process required.

Each of the locations is having about $500 thousand wiped inpatient debt, which will affect the business' income. "Our staff won't need to take pay cuts," Akers said. "Only our physicians will, but our doctors have agreed to take significant pay cuts over the next few months to allow our community to recover."

Akers said his clinics see one and sometimes more patients every day with COVID-19.

Express ER sends its tests for the virus to LapCorp but Akers said he expected to get instant tests at his locations within a week. He said those will be done with either the traditional nose swab or an anti-body finger stick test.

RELATED: Waco photographer captures photos while social distancing, one senior at a time

RELATED: 'In my blood, there may be answers': COVID-19 survivor among first to donate blood