Georgia economy best able to withstand coronavirus crisis in US, according to analysis

Georgia was especially well-positioned as one of the states best prepared for a digital economy. 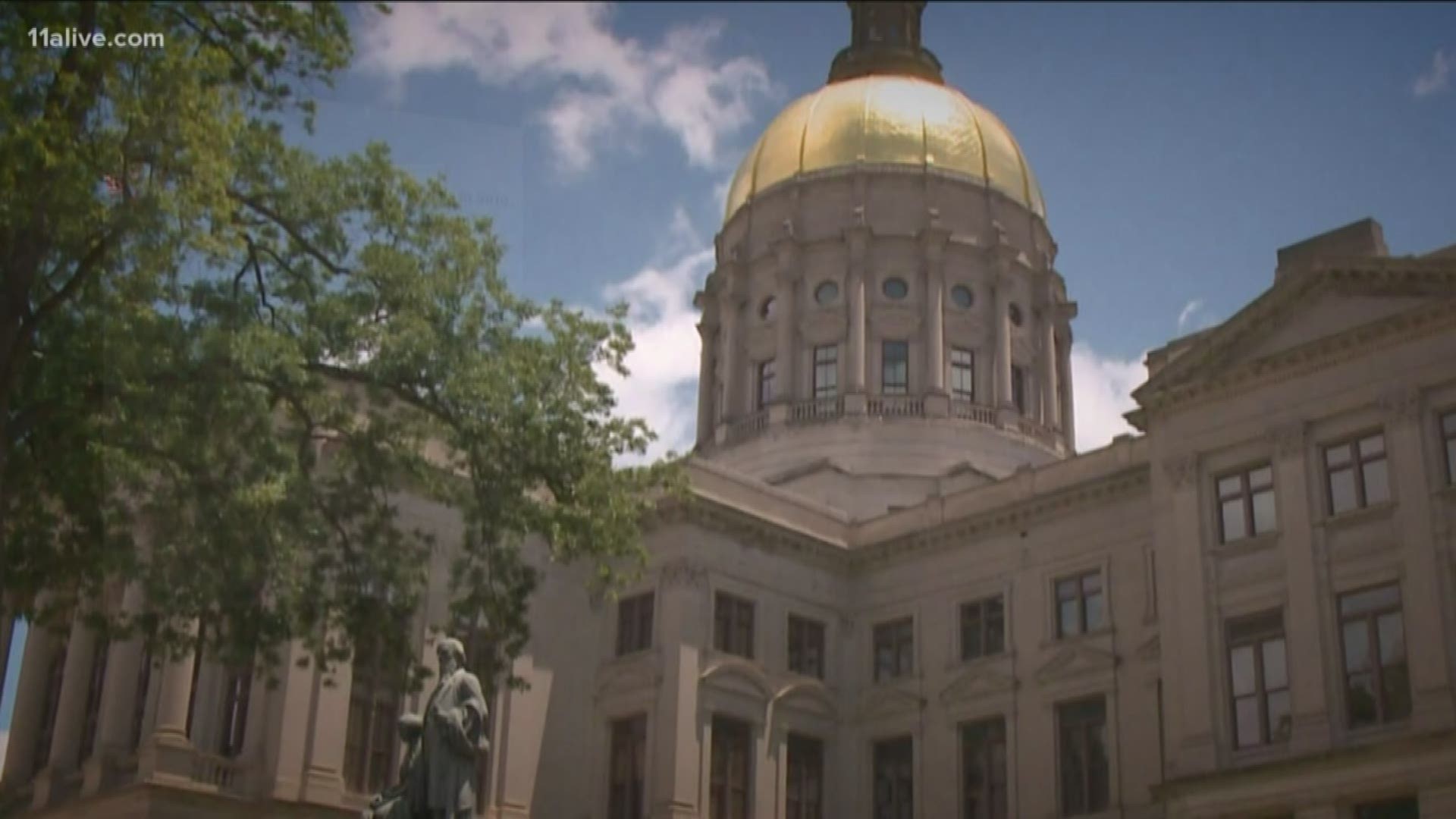 ATLANTA — While iconic state employers like Delta might be feeling the harsh effects of the coronavirus outbreak's impact on the economy, an analysis suggests Georgia is better positioned than any other state to weather the storm.

The analysis, by the financial research website WalletHub, names the Peach State economy the single least-exposed to the downturn of any state in the country.

The analysis used two main rankings - a state's share of "high impact industries and workforce" (think the restaurant and retail industries, things that have closed during the outbreak) and its "resources for businesses to cope better with the crisis."

Georgia ranked, by far, as the state least exposed to the high impact industries getting shuttered by stay-at-home and shelter-in-place orders across the country, and solidly toward the top in terms of business resources.

According to the study's methodology, these industries were considered "high impact":

RELATED: How to make sure you actually get your coronavirus stimulus check

Georgia's share of state GDP from those industries was broadly found to be smaller than most other states, almost across the board. Its share of employment in impacted industries did rank inside the top-20 among states, particularly in sectors such as transportation and employment services.

According to the analysis, Georgia was especially well-positioned as one of the states best prepared for a digital economy and among those with the lowest share of employment from small businesses, which have been hit hard by widespread closures.

The Peach State also had the second-lowest spike in new unemployment claims in the country, according to the analysis.

11Alive is focusing our news coverage on the facts and not the fear around the virus. We want to keep you informed about the latest developments while ensuring that we deliver confirmed, factual information.

Why you're not seeing COVID-19 recovery numbers in Georgia

This is a breakdown of Georgia's coronavirus-related deaths

These are the coronavirus hot spots in Georgia

Georgia only at the beginning of seeing fatal cases of coronavirus, model predicts