Gov. Newsom says the state will also reduce current occupancy in restaurants by half to keep people farther away from each other. 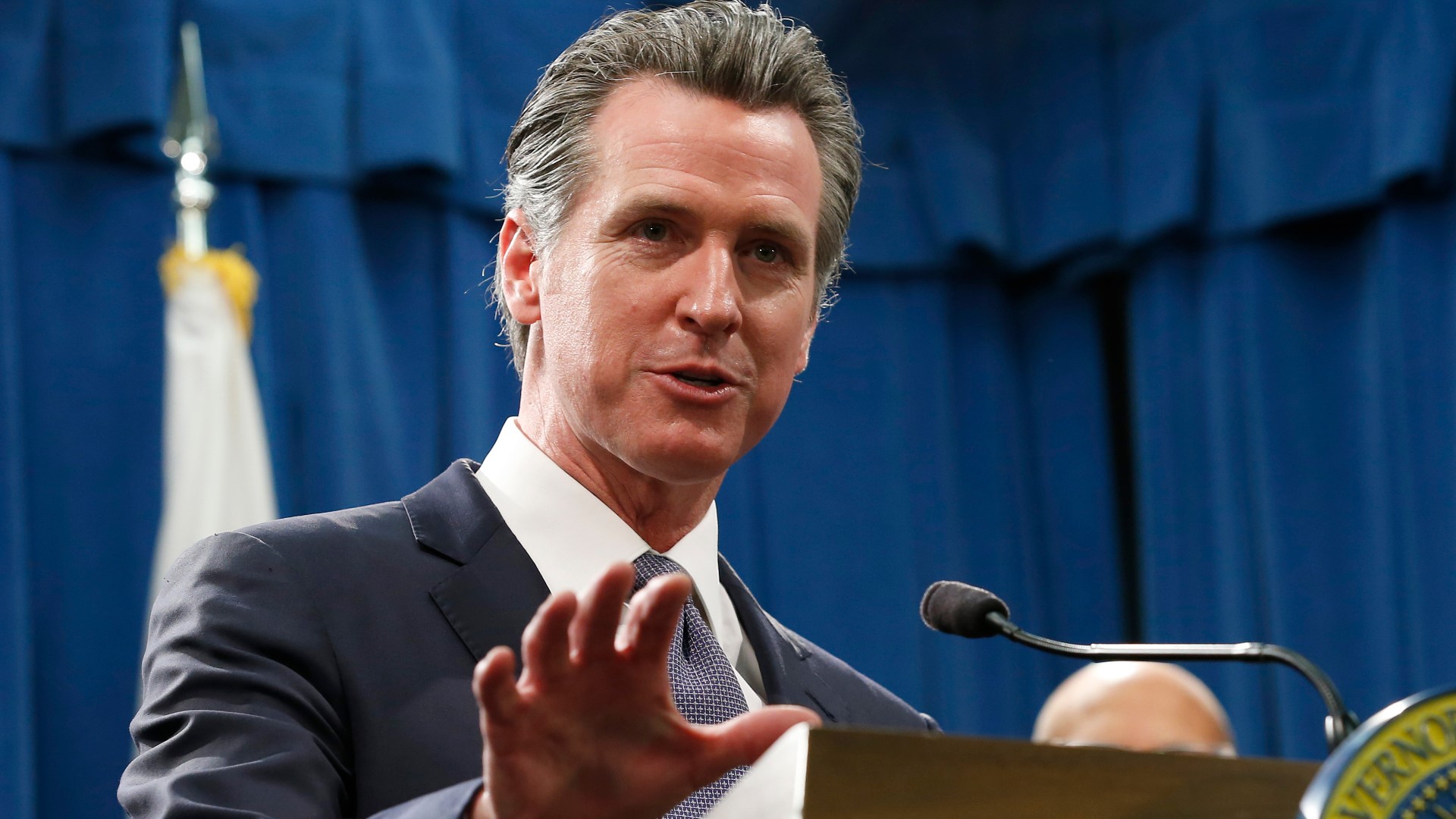 SACRAMENTO, Calif. — California Gov. Gavin Newsom is calling for all bars, wineries, nightclubs and brewpubs to close in the nation's most populous state.

Also Sunday, he urged seniors and people with chronic conditions to isolate themselves at home in a bid to contain the spread of the coronavirus.

Newsom says the state will reduce current occupancy in restaurants by half to keep people farther away from each other. It comes as the Illinois governor shut down all bars and restaurants and officials elsewhere said they were considering similar restrictions.

Sacramento Mayor Darrell Steinberg, who earlier encouraged residents to patronize local businesses, is now telling his city to embrace the direction from Governor Newsom to slow the spread of the pandemic.

"I feel for our small businesses, restaurants and working people who will face economic hardship as a result," he said in a tweet. "We are working round the clock with our business and labor communities and state government to do all we can to help."

Steinberg says the governor's direction is voluntary, but he is asking bars and similar businesses to close immediately. He also asked for the restaurants to move to curbside, pick-up, and home delivery services.

In response to the new direction, the California Restaurant Association is calling the governor's new direction a "responsible approach."

Jot Condie, CEO of the CRA, says they understand the seriousness of the situation and the effort to limit community spread. However, Condie adds that the impact to the restaurant industry could be devastating.

“Because this is unfolding minute by minute, we haven’t even had a chance to breathe and take stock on... how's this impacting our industry now. It’s unprecedented,” Condie said.

With a 50% reduction in occupancy on the table, Condie says there's a good chance some restaurants won't survive. On top of that, there could also be impacts to suppliers, distributors, farmers, and purveyors in the restaurant ecosystem.

“I think we’re about to see a thinning of the herd of restaurants in California, the likes of which we’ve never seen before,” Condie said.

In an earlier statement to ABC10, Condie said there are about 10 million restaurant transactions per day in California, some of which are necessity for working families and those who can't cook at home. He added that with many schools closing, the need for meals will increase and that'll be an area where restaurants can help with delivery and pick up options.

FOR NEWS IN YOUR COMMUNITY, DOWNLOAD THE ABC10 APP:

►Stay In the Know! Sign up now for ABC10's Daily Blend Newsletter