'I can’t wait, let’s get this bad boy out' | Central Texas woman ready for cancer cell removal surgery after it was canceled due to coronavirus

Kimbra Rawlings got the call she had cancer and quickly had a surgery scheduled for removal. The next day the surgery was canceled due to coronavirus. 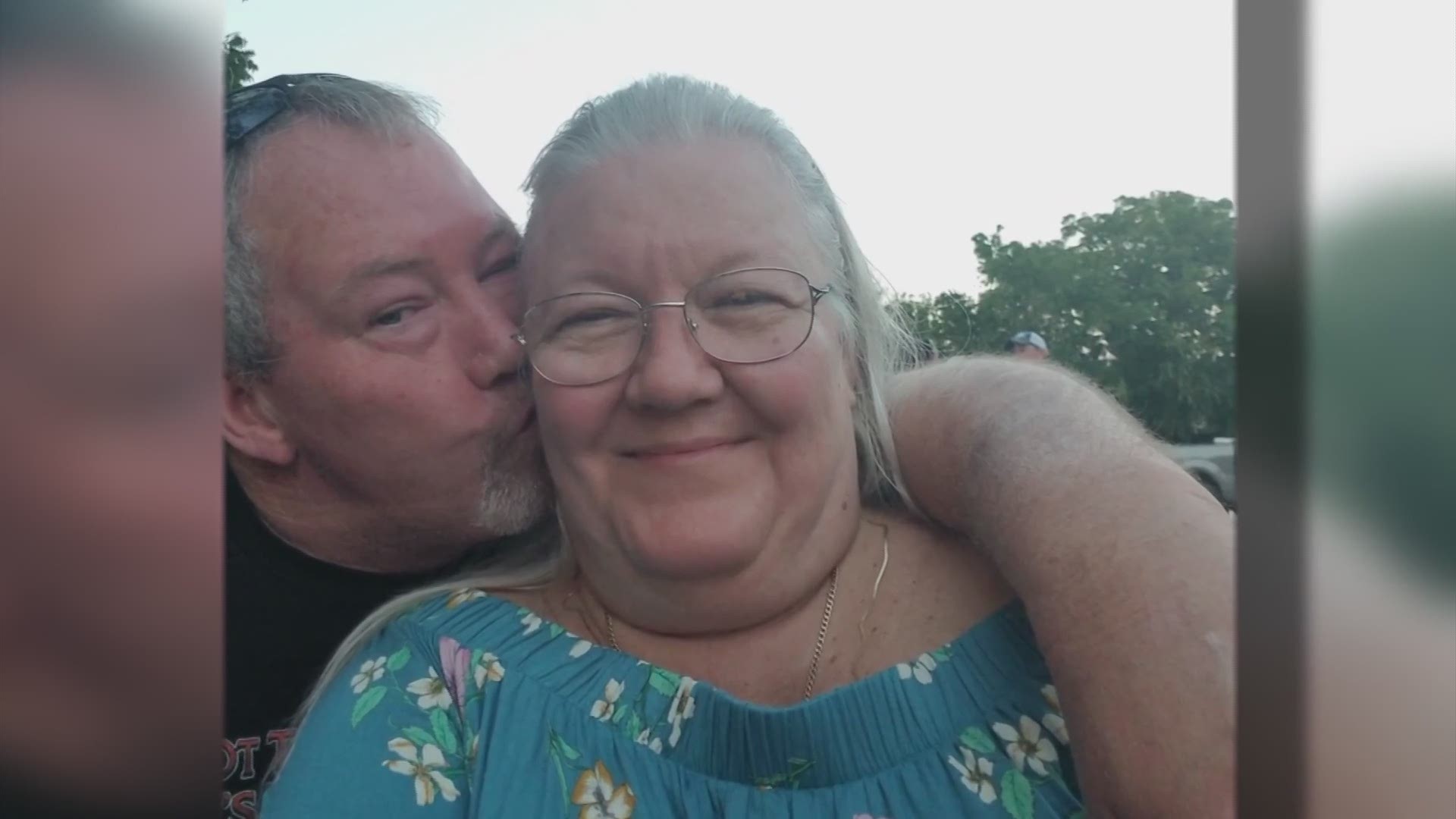 "For one little word, cancer, it can strike the fear of God in you," said Kimbra Rawlings. "It really can."

Especially when that word, cancer, runs in your family.

"Of course, I was really scared. My grandmother had cancer, and it was horrific in her, breast cancer. And it runs pretty prominently in my dad’s side of the family," said Rawlings. "At the time, I didn’t know what stage I was in. So I was kind of like a boo-hooey mess. Finally, I turned it over to a higher power and said, 'OK, I’m going to get through this, I’m going to be a cancer warrior.'"

Rawlings went in for her annual mammogram in January. The doctors told her they found some abnormalities and, after a few follow-ups and phone calls, she learned they found cancer cells in her breast.

She called and got the surgery scheduled. The next day, elective surgeries, meaning non-emergency surgeries, were canceled due to the COVID-19 pandemic.

Texas orders postponement of medical procedures that are not 'immediately necessary'

"I won the lottery when it came to cancer," said Rawlings, explaining doctors caught it at an early stage. "I can wait. It didn’t bother me. I know for a fact I’m going to beat this thing. It’s all going to be good."

Rawlings said she remained positive thanks to the help of her faith, family and the doctors at Baylor Scott and White.

Connerty is a physician assistant at Baylor Scott and White cancer care.

She said her priority was to keep patients as informed as possible, letting them know they were still getting the treatment and care they would need. She said it just was happening in a different order now. For example, since some patients couldn't get surgery, doctors would prescribe a pill that would start to eat away at the cancer.

"We could talk to them and let them know this is not exactly how we would take care of you if it wasn’t during COVID, but we’re still going to take care of you the best way that we can," said Connerty.

It's something Rawlings said was extremely reassuring.

"That whole team from Scott and White, oh, my God, they would call me, and say this is what we’re doing," said Rawlings, explaining she felt cared for while waiting for the surgery to be allowed again.

On Thursday, Rawlings was re-scheduled to have her cancer cell removal surgery.

"I can’t wait, let’s get this bad boy out. And then a week later, let’s bring on the radiation for three weeks," she said with a smile.

"The best part about this whole thing, when my baby girl gets married, I’ll be making her wedding dress. And I’ll be here to do that," said Rawlings with a smile. "Life is good. It’s amazing. And I’m so happy, It’s not even funny."