Man arrested after going live on Facebook while in Walmart saying he has coronavirus: Police 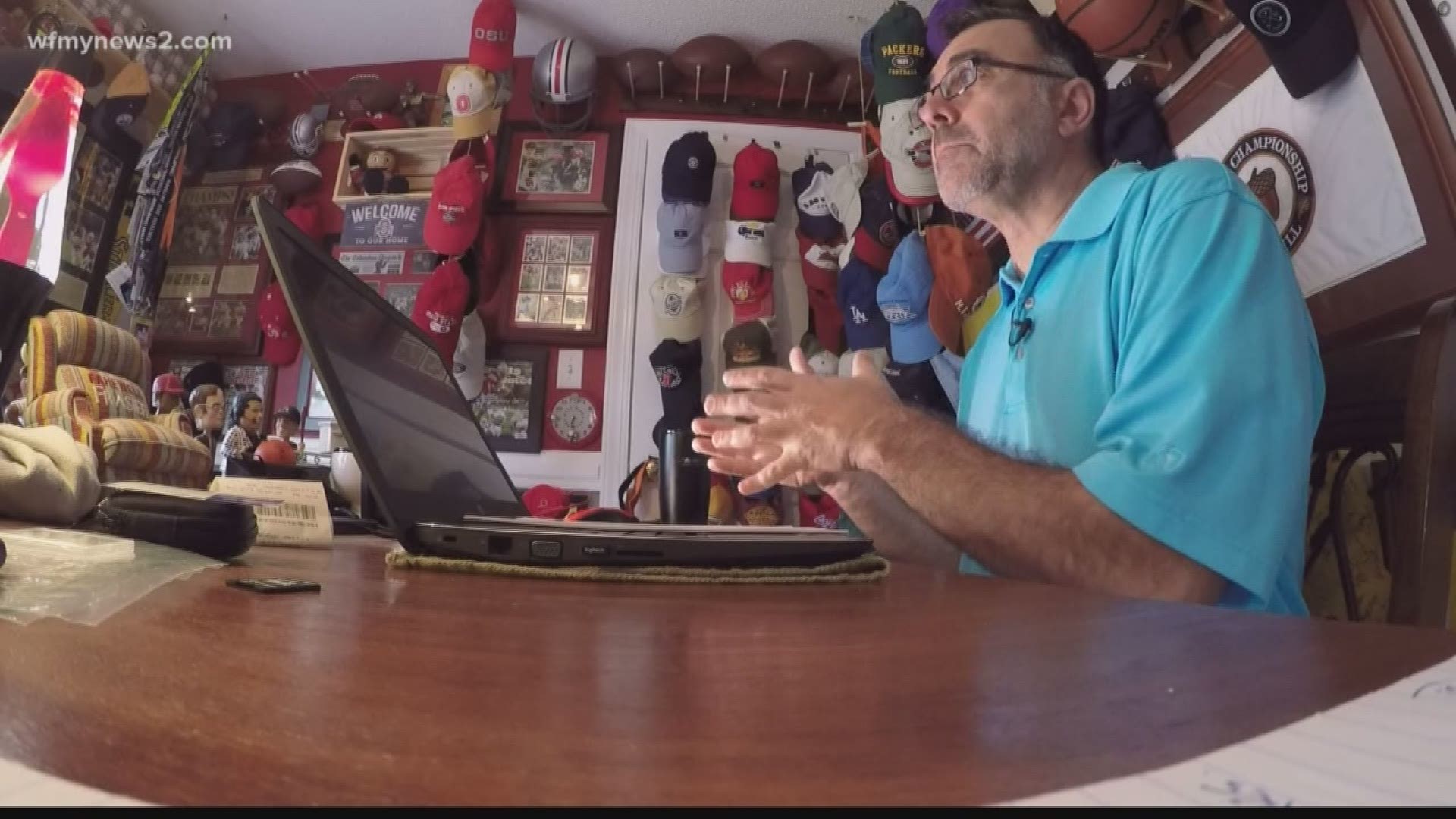 ALBEMARLE, N.C. — A man was arrested Wednesday after going live on Facebook inside an Albemarle Walmartclaiming to have tested positive for COVID-19.

In lieu of the incident, detectives collaborated with local health authorities and other agencies, according to a Facebook post from the Albemarle Police Department.

***WARNING: The video posted to YouTube by Raleigh Police contains explicit language that may not be suitable for all viewers.*** 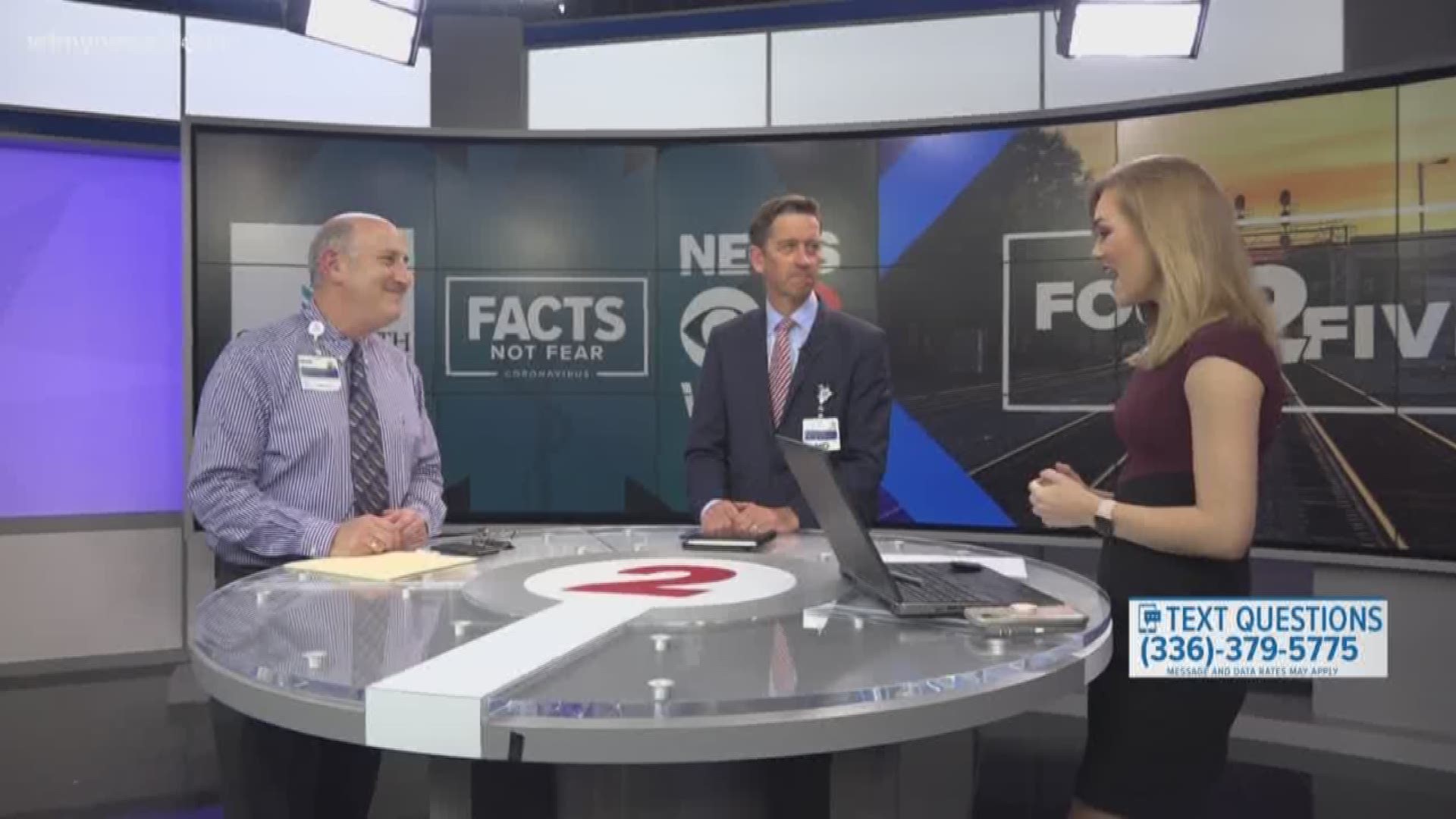