The health district said with the addition of 111 cases Wednesday it had reached a total of 1,068. 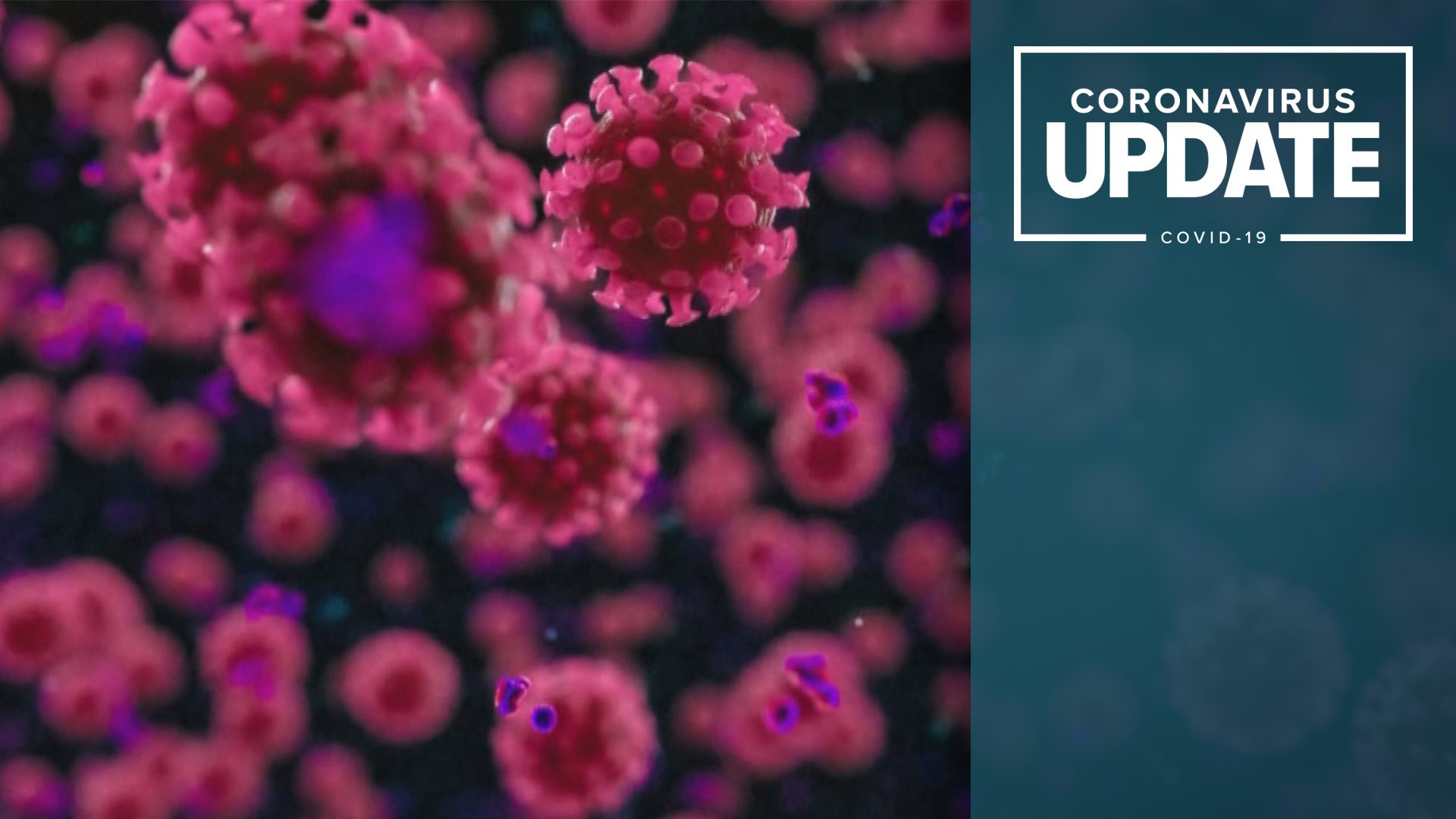 The Waco-McLennan County Public Health District reported an additional 111 positive cases of COVID-19 Wednesday. The new cases bring the total to 1,068 with 844 of those active.

Nine people have died with the most recent being an 87-year-old Hispanic man on Tuesday.

Mayor Kyle Deaver said the seven day average for the positivity rate in the county was more than 12%.

Deaver said at the beginning of June the county had around 10 active cases on any given day.

Deaver said as of June 15 McLennan County had the lowest per capita rate of cases of any county in Texas with at least 10,000 people. By Monday Deaver said the county was the 11th in the state.

"I think we need to be behaving like we're under a shelter in place order to the maximum extent possible without closing our businesses," said Deaver.

The mayor issued an order that required businesses to mandate employees and customers to wear masks. The order took effect June 23. Violating the order comes with a $1,000 fine but Deaver said no fines had been issued as of Wednesday.

"I think we may be wearing masks for a few months if that turns out to be an effective way to kill the virus, than it is a very inexpensive and very little impact on our economy from wearing a mask," said Deaver.

The Waco-McLennan County Public Health District reported a record 162 new cases of COVID-19 Tuesday along with the ninth death.

The death was an 87-year-old Hispanic man. He died in a local hospital Monday, according to the health district.

The total number of cases in McLennan County was 957 with 753 active cases and 195 recoveries as of Tuesday afternoon. Thirty cases are currently hospitalized with four of the patients on ventilators.

The 162 cases reported Tuesday is the largest number of positive cases reported in a single day since the county started tracking cases. According to information from the health district, the age group with the most new cases Tuesday was the 20-29 age group. This age group makes up 44 of the 162 new cases.

Here is a breakdown of the age range of Tuesday's 162 cases:

There have been a total of 18,109 tested conducted in McLennan County.

"The Public Health District continues to take every action to protect and to inform the residents of McLennan County and we encourage residents to bear in mind the potential cost of the virus' spread. COVID-19 affects every sector of our community," the health district said in a press release.

Neighboring Bell County reported 128 new cases Tuesday afternoon, bringing the total number of cases to 1,209. Out of those cases 377 have recovered and 13 deaths have been reported. This is the largest singe day increase in cases in Bell County. 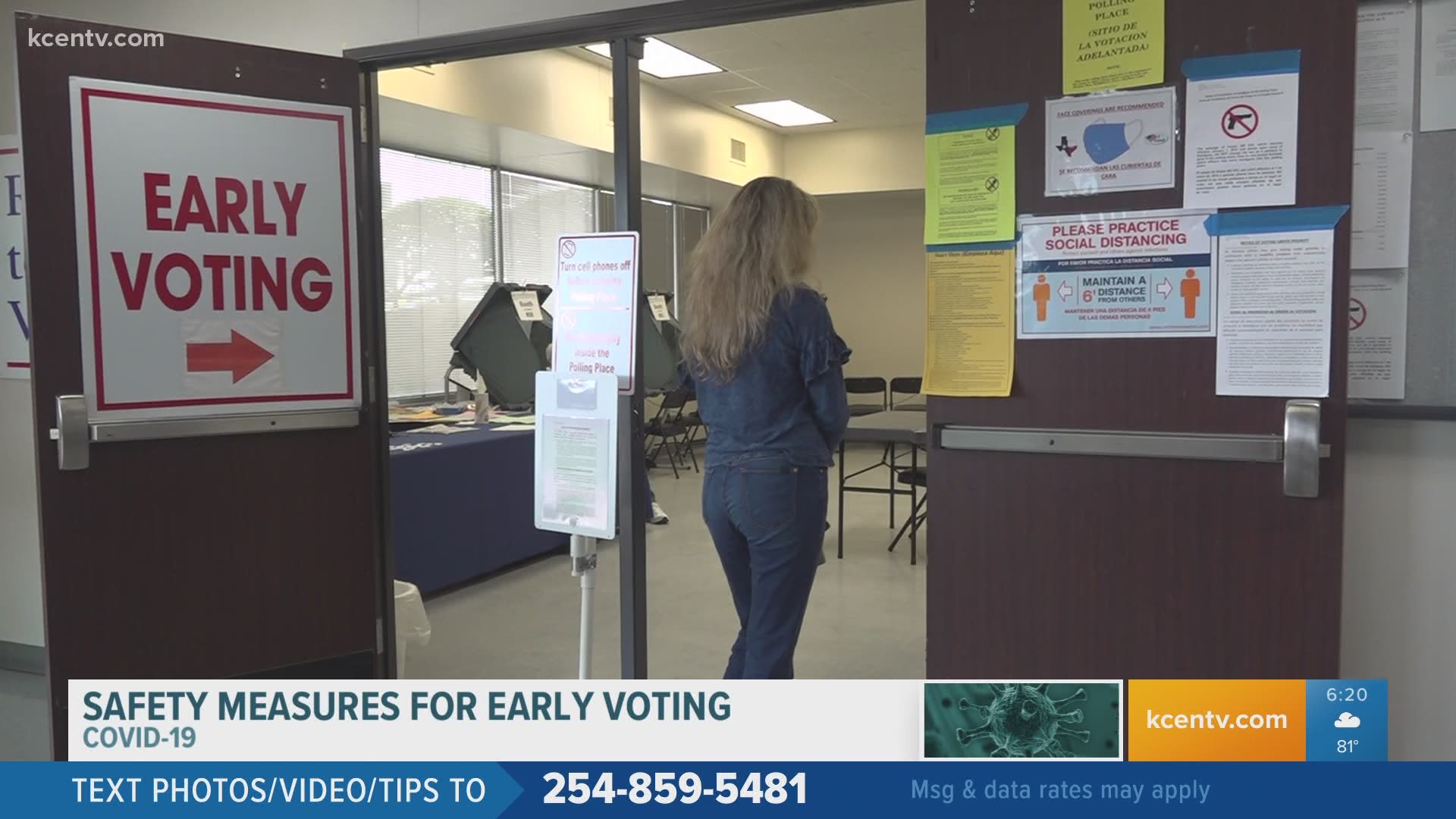