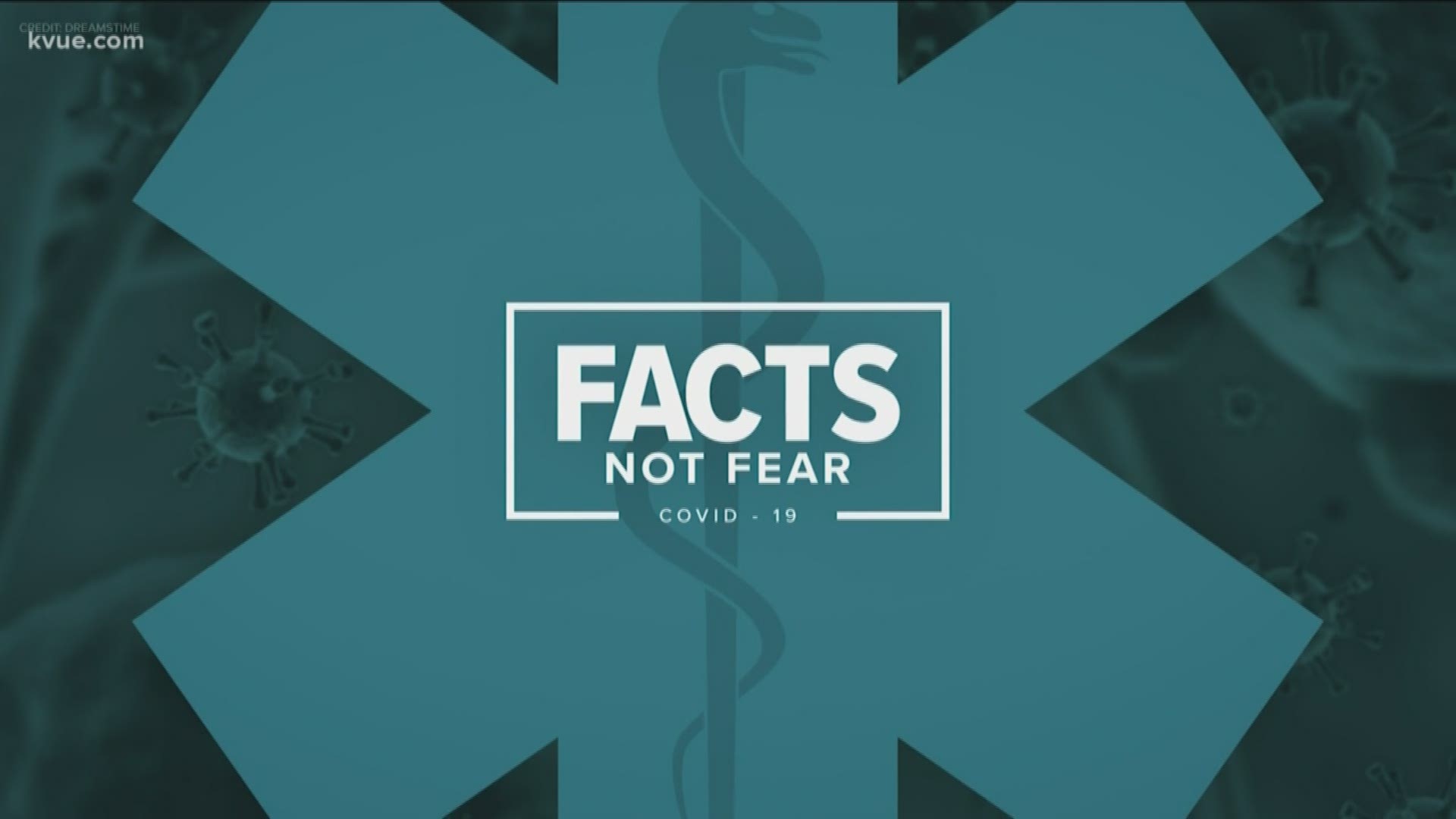 Austin Mayor Steve Adler said at a 50% reduction, the city would see a dramatic decrease in hospitalizations at the virus' peak.

According to Mayor Adler, if the city reduces activity by 75%, some surge capacity would be needed, but it would be manageable. Additionally, if the city can reach an 82% reduction in essential activity, the current hospital capacity will likely be enough for the peak of the virus, according to University of Texas projections.

Judge Eckhardt said that while this number is a good sign, she believes the city could still be doing better.

Mayor Adler said if construction site mitigation does not occur, there could be nearly three times as many COVID-19 related hospitalizations.

According to Interim Health Authority Dr. Mark Escott, there are approximately 4,300 hospital beds available for COVID-19 in the Austin-Travis County hospital systems. Dr. Escott said a site has been identified to be a site that could potentially be converted to a COVID-19 healthcare facility if needed.

Dr. Escott Said there are 554 confirmed cases of COVID-19 in the Austin-Travis County area, and of those cases, 77 people have been hospitalized and 28 are on ventilators.

Dr. Escott said the city has an additional two types of facilities: Isolation facilities for those who have tested positive and don't want to infect their families and protective lodges to help protect those who are at high risk for COVID-19.

WATCH: Coronavirus in Austin: Mayor, health officials give update on how city is handling COVID-19

This announcement follows a press conference in which Texas Gov. Greg Abbott announced that some Walgreens locations would soon be offering drive-thru testing for COVID-19 that would get results in approximately 15 minutes.

USAA to return $520M in insurance premiums to members