From East to West and any city between, reopening Texas isn't the same. 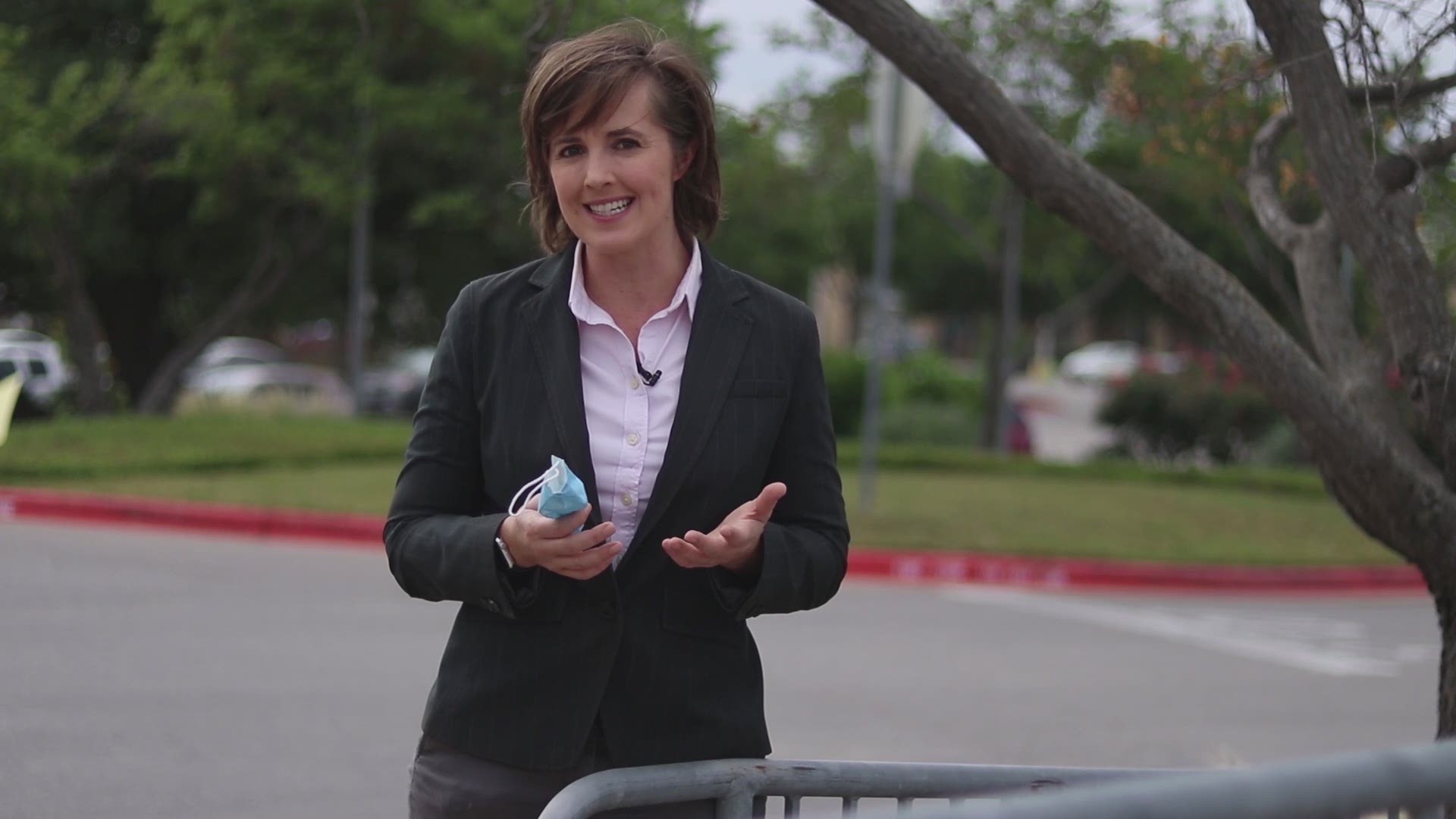 AUSTIN, Texas — We are Texans no matter where you live in the Lone Star State, but reopening businesses look a little different depending on where you go.

In Beaumont, the city said restaurants can set up tables in their parking lot.

Along the coast, folks crowded on Corpus Christi beaches.

Small businesses in Bryan College Station are using a lot of disinfectants.

A boutique business owner inside the Dallas Galleria says there is no easy option.

In San Antonio, Gold Diamonds boutique knows the financial struggles. Since businesses can only have 25% of total occupancy, the owner says it leaves them with only two customers allowed inside.

Around the capital city, hold off before shouting “Bingo!”

Bingo hall owners in Austin said the city gave them the go-ahead, but then shut them down again.

Communication out west got heated after a protest supporting the reopening of Big Daddy Zane's Bar in West Odessa led to the SWAT team coming out. Eight people got arrested.

After it all, you may wish to feel like these Texans in Austin.

“Just seeing people enjoy themselves also, having that atmosphere without the fear everyone has been having,” said Justine Meyer of Austin.

These Travis County parks and Austin-area State parks are open