51 Texans were on board, according to the mayor's office. They will be taken to JBSA-Lackland to be quarantined. 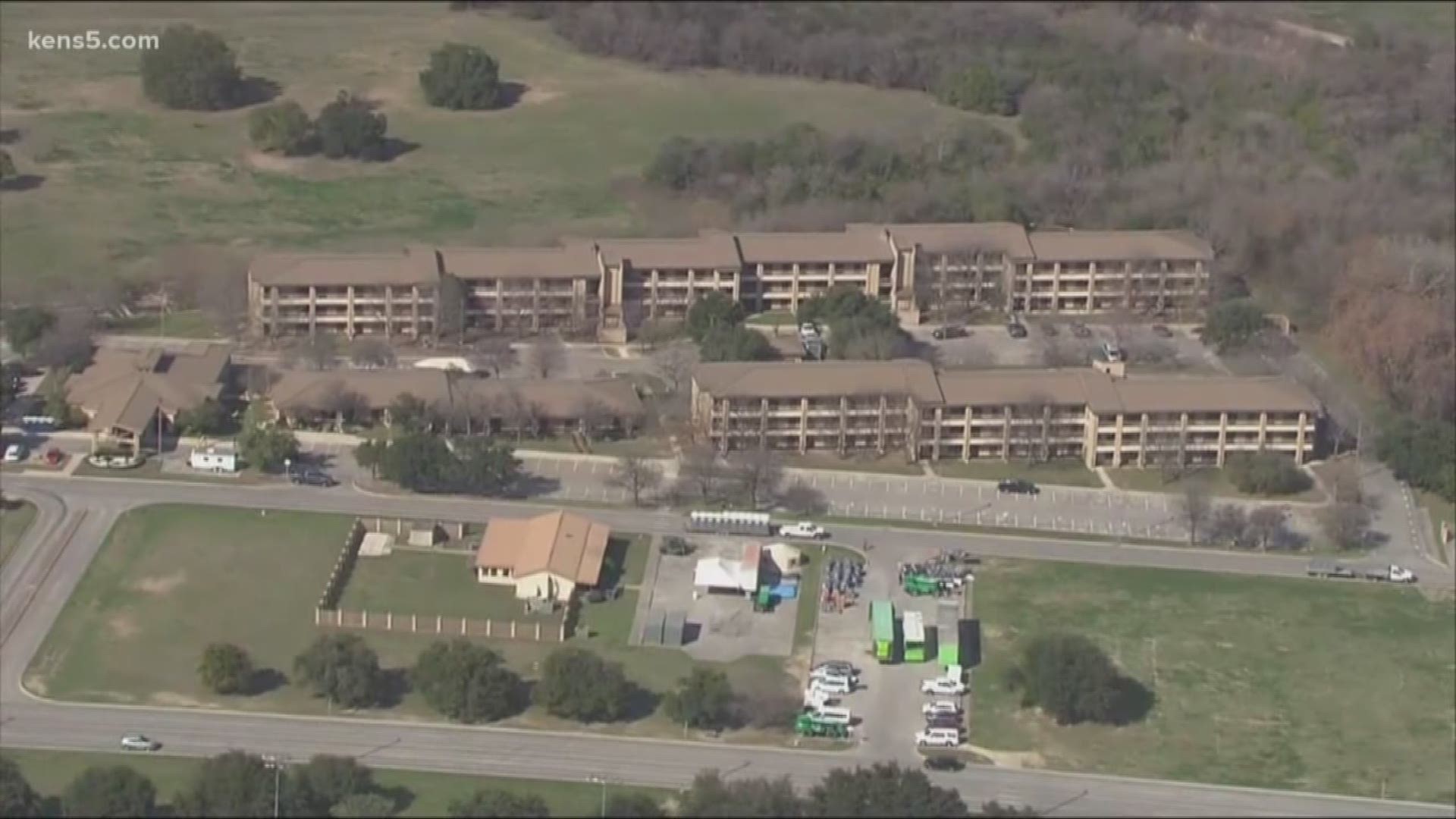 On March 8, health officials said some of the nearly 3,500 people stuck on the cruise ship off the coast of California would end up in San Antonio. There are said to be 21 people aboard who have tested positive for COVID-19.

Nirenberg said via social media this week that those quarantined at local military bases for more than three days will now be limited to Texans.

The first plane with evacuees landed at Kelly Field around 8 p.m. Tuesday night. The second plane was scheduled to arrive later that evening but was delayed.

On March 2, Nirenberg declared a "local state of disaster and a public health emergency" over concerns about the potential spread of coronavirus. This happened after a patient who tested positive for the coronavirus was released and visited North Star Mall.

Since the incident, the CDC has changed its standards.

"They've changed testing protocol to ensure there are two consecutive negative tests 24 hours apart and significantly, there are no pending tests before anyone is released," Nirenberg said.

The declaration expired on Monday. At this point, Nirenberg doesn't plan to renew it.

RELATED: What's next for the Spurs as the NBA suspends the season?