Should I get the Johnson & Johnson COVID-19 vaccine? Here's what experts say.

The FDA approved the vaccine Saturday. Is it any better or worse than the other options available? 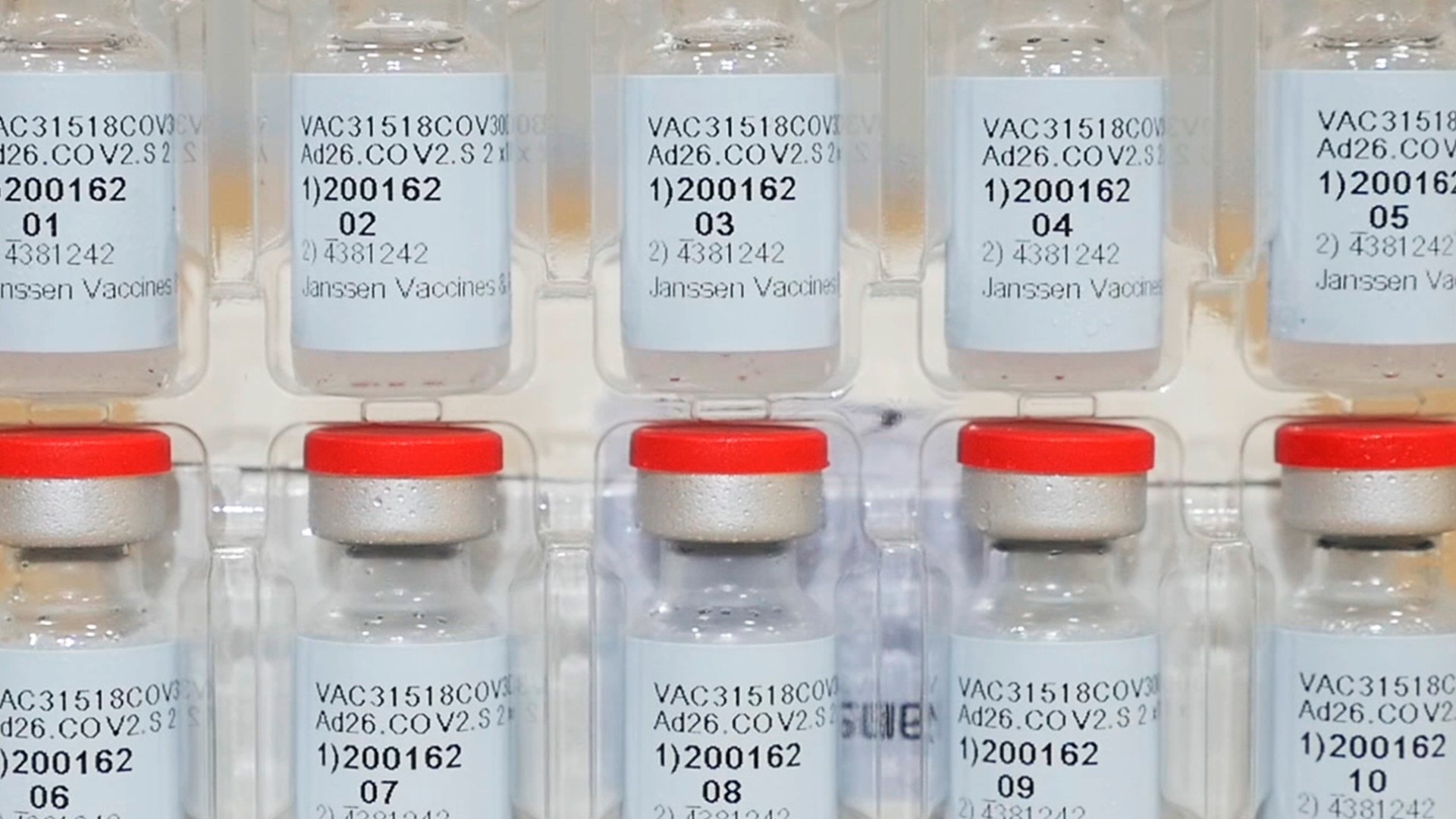 TEMPLE, Texas — Johnson & Johnson plans to ship 20 million doses of its new vaccine by the end of March, providing new options to many people still trying to get the vaccine and getting stuck on a waitlist. But is it a good option compared to others?

"All three of them are really quite good and people should take the one most available to them," Fauci said. "I would personally do the same thing. I think people need to get the vaccine as quickly and expeditiously as possible."

Express ER Chief Medical Officer Dr. Dan Akers gave 6 News a local opinion that explained some of the benefits of the new vaccine, despite its lower efficacy rate of 72% in U.S. trials.

The other FDA-approved vaccines, on the other hand, were shown to be 94% to 95% effective against COVID-19. When looking at percentages, Akers stressed that the new vaccine was studied at a later date, when more COVID-19 variants were in the population.

"When Johnson & Johnson was formulated in phase three trials, they had variants to deal with that the Pfizer and Moderna did not," Akers said.  "When you compare the approval process it's like comparing apples and oranges."

Akers said that effectiveness of 72% isn't the only number that matters either. He said the Johnson & Johnson vaccine has been shown to keep 85% of people from developing severe COVID-19 symptoms, which can end lives.

"You really have to look at the end point of, 'Who is going to end up in the ICU with COVID?' That's the one thing we have to try and avoid." Akers said. "If you get COVID, and you are a young healthy person and you recover completely that's fine...If it keeps you out of the ICU with severe COVID symptoms, like the Johnson & Johnson vaccine has been proven to do 85% of the time - that's great."

Side effects to the Johnson & Johnson vaccine include, muscle aches, fatigue, headaches and pain at the injection site. This will happen for around 40% of recipients. A lower percentage could suffer from nausea or develop a fever.

Akers said he expects the newly-approved vaccine will have milder side effects than the other two vaccines on the market because the new vaccine was developed using older, more familiar, methods.

"You would get the regular side effects of a regular vaccine," Akers said.

Texas could initially receive more than 200,000 doses, according to the Texas Department of State Health Services. However, the agency hasn’t received a timeline for when they would arrive. Akers said he had not heard any more specific information at this point.

Still, Akers said Johnson & Johnson was trying to produce one hundred million doses of the vaccine by June, so it would be available to more than a third of the public very soon.

He said the new vaccine is cheaper to produce and easier to store than both the Pfizer and Moderna vaccines.

"It's just one shot instead of two shots and it's much more heat-stable," Akers said. "You can keep a Johnson & Johnson vaccine in a standard refrigerator in three to four months, and you can keep it in a standard freezer for up to two years. That allows it to be distributed much easier...you can't do that with the Moderna or Pfizer vaccine."