The fear of a global recession continued to drag down the markets as Wednesday revealed another brutal day on Wall Street. 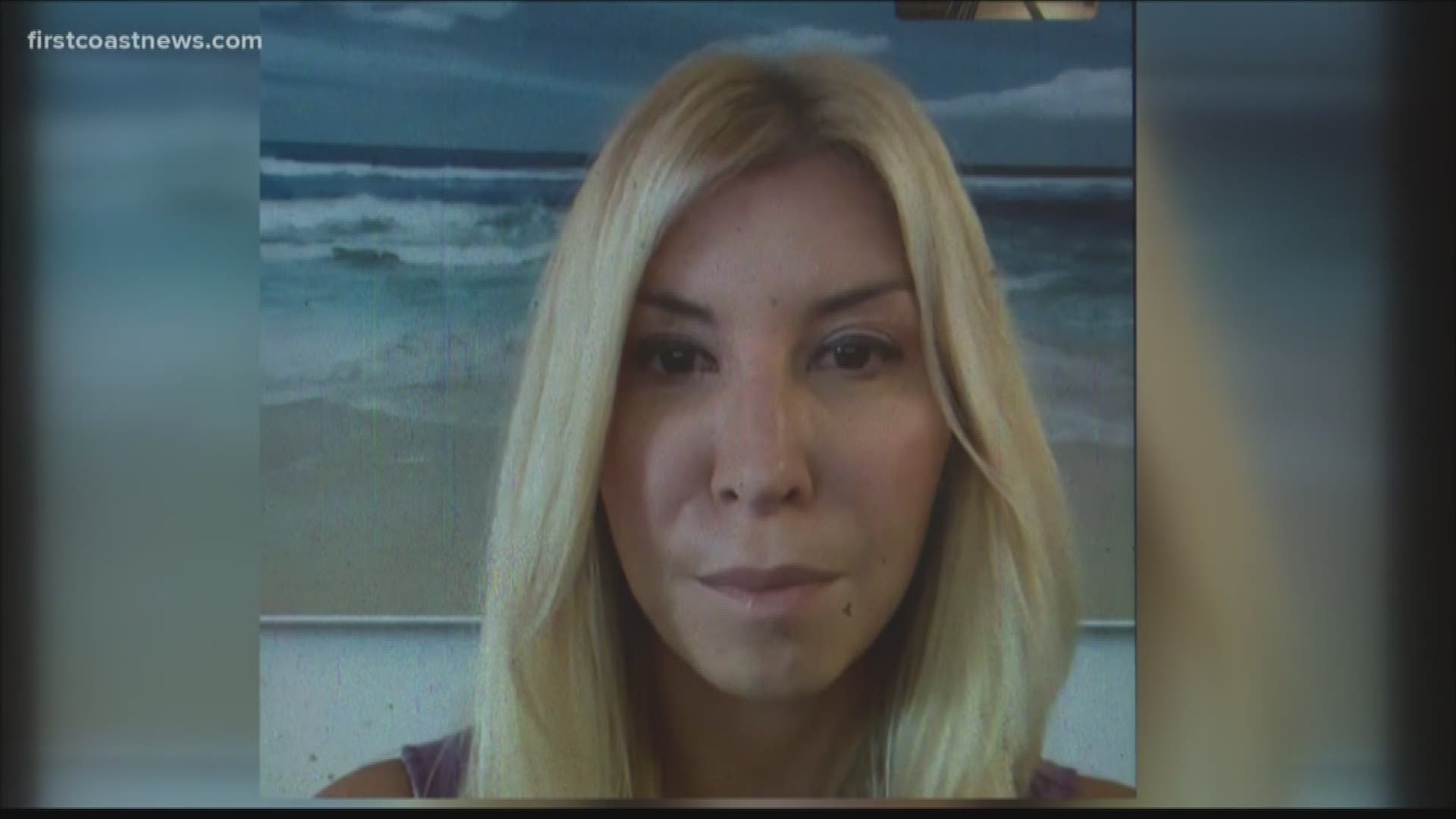 The trading day was yet another rough one as US stocks erased previous gains and ended up closing lower. The Dow fell below 20,000 total points at the end of the trading day which was the first time since February of 2017.
All in all, the day ended down 6.3%, or 1338 points.

Earlier in the day stocks fell sharply on and trading was halted for 15 minutes after the S&P 500 fell 7% on Wednesday afternoon. At the end of Wednesday trading the S&P 500 almost fell below its January 2017 mark, finishing at a drop of 5.2%.

The Nasdaq Composite closed at a 4.7% drop.

Starting Monday, the trading floors at the New York Stock Exchange will be temporarily closed and it will move to fully electronic trading.

Additionally, FOX Business reports a member of the trading floor and a New York Stock Exchange employee have both tested positive for coronavirus.

The automatic circuit-breaker was triggered around 1 p.m. Eastern time as President Donald Trump and other officials were updating reporters on measures to combat the coronavirus. Markets have been highly volatile in recent weeks as the outbreak seems increasingly likely to cause a global recession.

The price of crude oil dropped another 18% as traders anticipate a sharp pullback in demand for energy. Even prices for longer-term U.S. Treasurys fell as investors sold what they could to raise cash.

European markets are also down a similar amount and the price of crude oil dropped 10% as traders anticipate a sharp pullback in demand for energy.

The early drop wiped out a rally in stocks a day earlier.

The sharp market swings came despite promises from President Donald Trump to prop up the U.S. economy with a package worth as much as $1 trillion.

As analysts warn that the country is surely entering a recession, the government is grappling with an enormous political undertaking with echoes of the 2008 financial crisis.

President Donald Trump's proposed economic package to rescue the economy could come with a novel price tag — nearly $1 trillion. Trump is pushing Congress to approve the stimulus package within days with the goal of having emergency checks in the mail to the public within two weeks. Other initiatives sparked by the outbreak of the virus include enlisting the military for MASH-style hospitals to care for the sick.

The Dow responded positively Tuesday, closing up 1,048 points (5.2%). But that was a little more than 1/3 of what it lost on Monday when it closed down nearly 3,000 points. The S&P and Nasdaq both closed up 6% Tuesday.

Wednesday JPMorgan Chase said it will close 20% of its branches and also plans to reduce staffing in remaining locations as the country works rapidly to battle community spread of the virus.

As CNBC reports the bank told employees Wednesday, “this will help us protect our employees as we provide essential services to our customers and the communities we serve.” JP Morgan is the first of the U.S. megabanks, and the biggest in the U.S. based on assets.