Under the Trump administration's policy, immigration officials can deny green cards to legal immigrants over their use of public benefits. 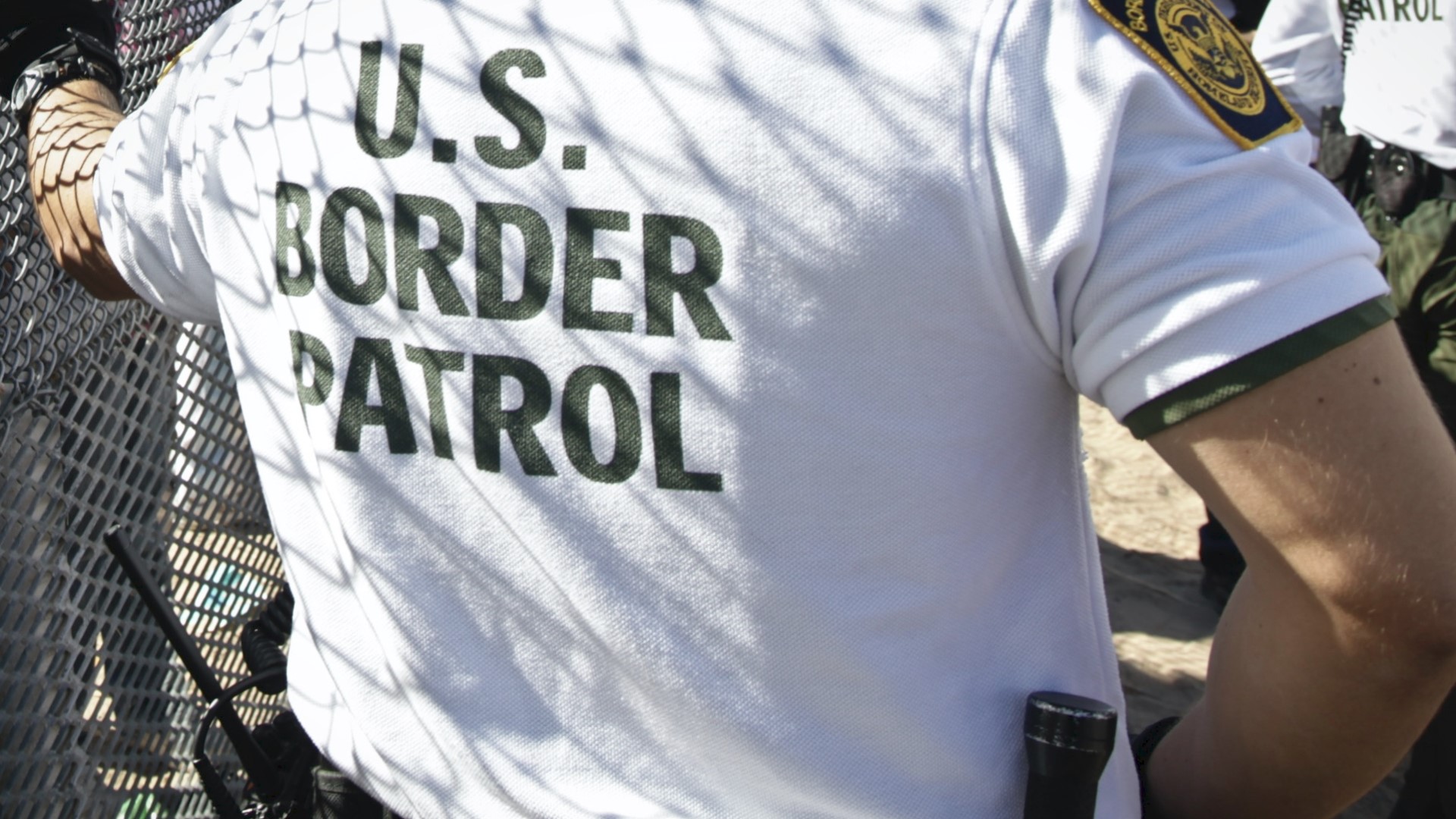 WASHINGTON — The Supreme Court on Friday declined a request by states who cited the coronavirus pandemic in asking the justices to reverse course and temporarily halt a Trump administration policy that makes it harder for legal immigrants to become permanent residents if they use public benefits.

The justices in January voted 5-4 along ideological lines to allow the Trump administration to implement its policy while lawsuits against it continued.

But earlier this month lawyers for Connecticut, New York, Vermont and New York City asked the justices to reconsider. They said the Trump administration’s so-called public charge rule is hindering the states' ability to stop the spread of the coronavirus by “deterring immigrants from accessing healthcare and public benefits.”

The order from the Supreme Court on Friday was brief, with no justice noting disagreement. In January, the court’s five conservative justices allowed the Trump administration policy to go into effect over the objections of its four liberals. The court said its order Friday didn't prevent lawyers from going to a lower court.

Under the Trump administration's policy, immigration officials can deny green cards to legal immigrants over their use of public benefits including food stamps, Medicaid and housing vouchers.

Immigrants applying for permanent residency must now show they wouldn’t be public charges, or burdens to the country.

RELATED: How coronavirus is raising concerns among American farmers about the demand for corn