The COVID-19 outbreak is affecting more families in Tarrant County 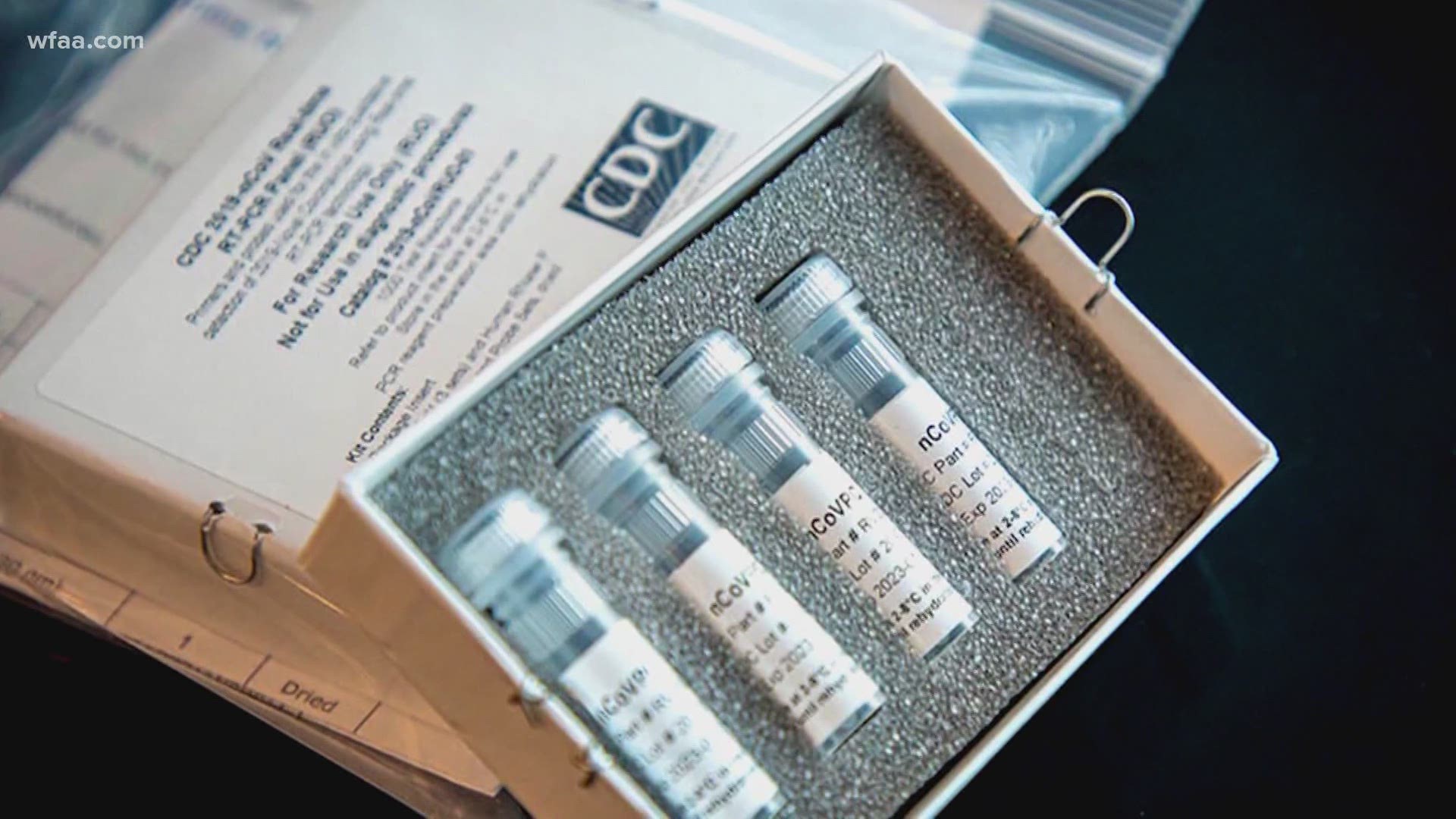 FORT WORTH, Texas — Tarrant County broke the record for confirmed COVID-19 cases for the second day in a row Wednesday.

While confirmed cases are on the rise statewide and in most demographics, the health department has stated more and more young people are testing positive for COVID-19.

As for individual cities, Fort Worth and Arlington posted the largest day-to-day increase between the two record-breaking days, which is expected with larger populations.

On a smaller scale, the city of Colleyville which is refusing to enforce Tarrant County’s new mask order, added three new cases Wednesday bringing its total of 73.

RELATED: Here are the confirmed cases of coronavirus in Tarrant County

However, when you consider active cases, which are new cases plus existing cases where people have not yet recovered or died, those have more than doubled in Colleyville in the last two weeks. Colleyville has not reported any COVID-19 deaths.

Another cause for concern, is hospital beds appear to be running out.

On June 1st, 53 percent of all Tarrant County hospital beds were occupied.  June 30th that number significantly higher at 70 percent.

Health officials have stressed an increase in cases is not solely due to more testing.  The percentage of positive tests is almost twice what it was a month ago. 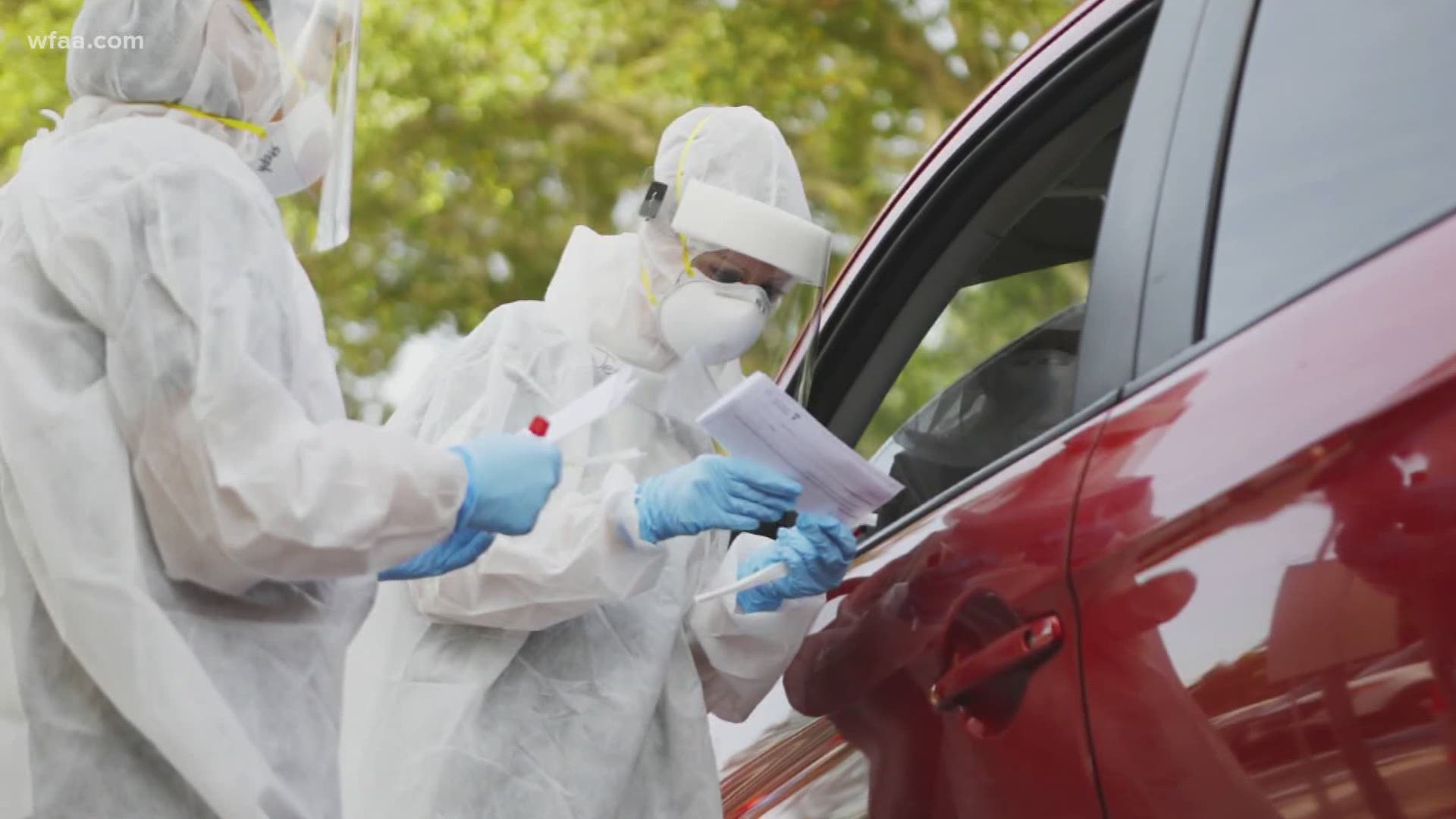