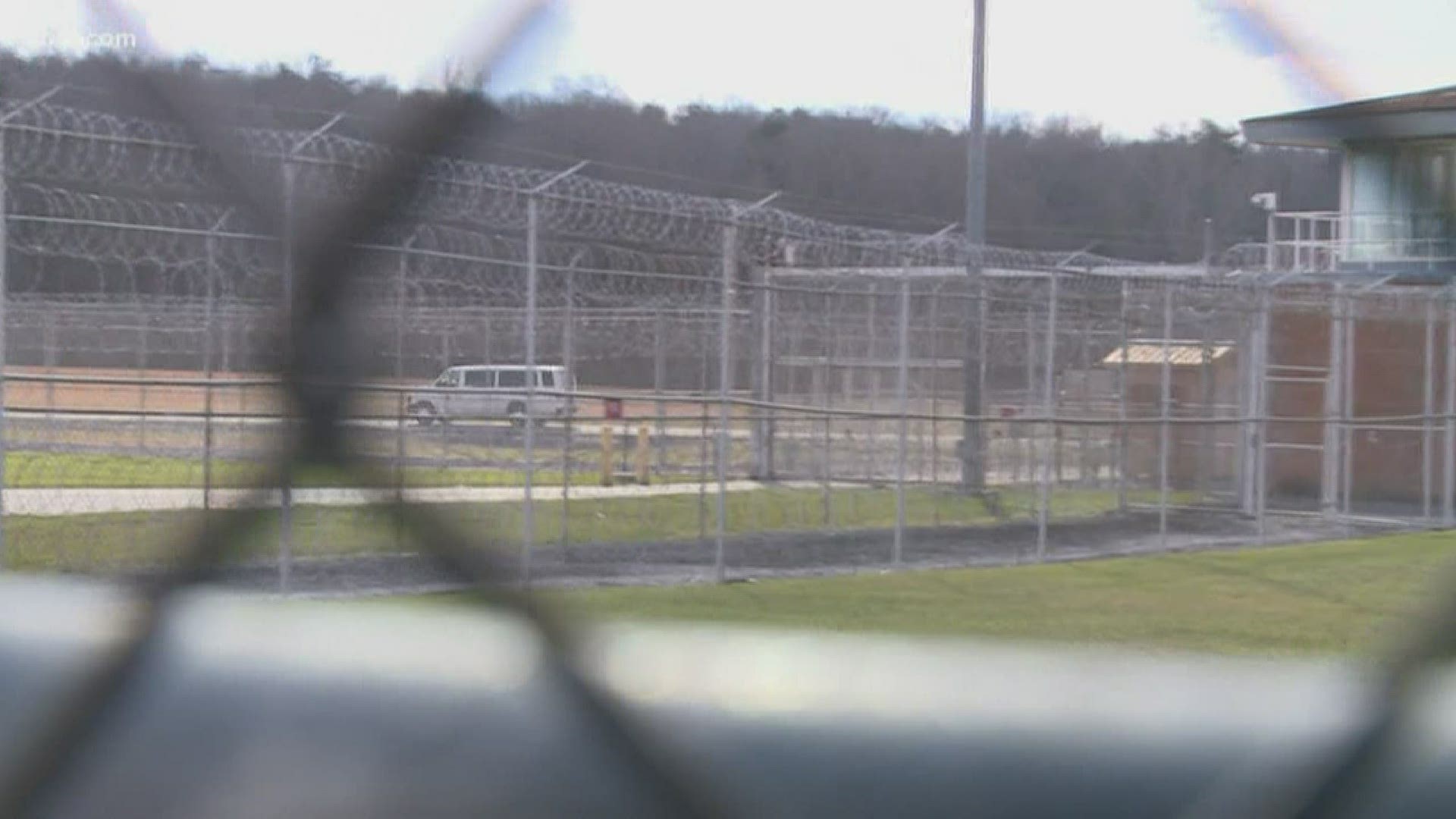 KNOXVILLE, Tenn. — Sheriffs across East Tennessee have struggled to keep their county jail populations under capacity for years.

Knox County Sheriff Tom Spangler told 10News in October that he was continuously calling the Tennessee Department of Correction to come pick up their inmates.

In December, Hamblen County Sheriff Esco Jarnigan said he was pleading with county commissioners to fund a new jail.

Sheriff Armando Fontes of Cocke County told commissioners the currently facilities were "grossly overcrowded" and "a serious risk to safety."

They told 10News their cries for help went largely unanswered.

Then, the threat of a coronavirus outbreak behind bars started to loom.

"We don’t want an outbreak in the jail which would be catastrophic," Sheriff Fontes told 10News on March 25. "We just can't take any risks."

The new jail summary report from the Tennessee Department of Correction shows thousands of inmates, most of whom were being held for misdemeanors, were released from county facilities across the state.

For the first time in at least a year, most East Tennessee jails have more beds than inmates.

"From our standpoint, we’re still enforcing the law," KCSO spokeswoman Kimberly Glenn told 10News in March. "If we can issue misdemeanor citations – and that’s up to the officers’ discretion – then they are able to do that."

TDOC said county jails across the state were housing a total of 24,618 people on March 31, a 21 percent decline (5,240 people) from the February 29 snapshot it released.

About 4,000 of them were being held for misdemeanors. Anyone who did not complete their sentence will still face charges and court dates.