Nearly 400 patients and staff at 22 different long-term care facilities in Tennessee have contracted COVID-19 so far, leading to 37 deaths. 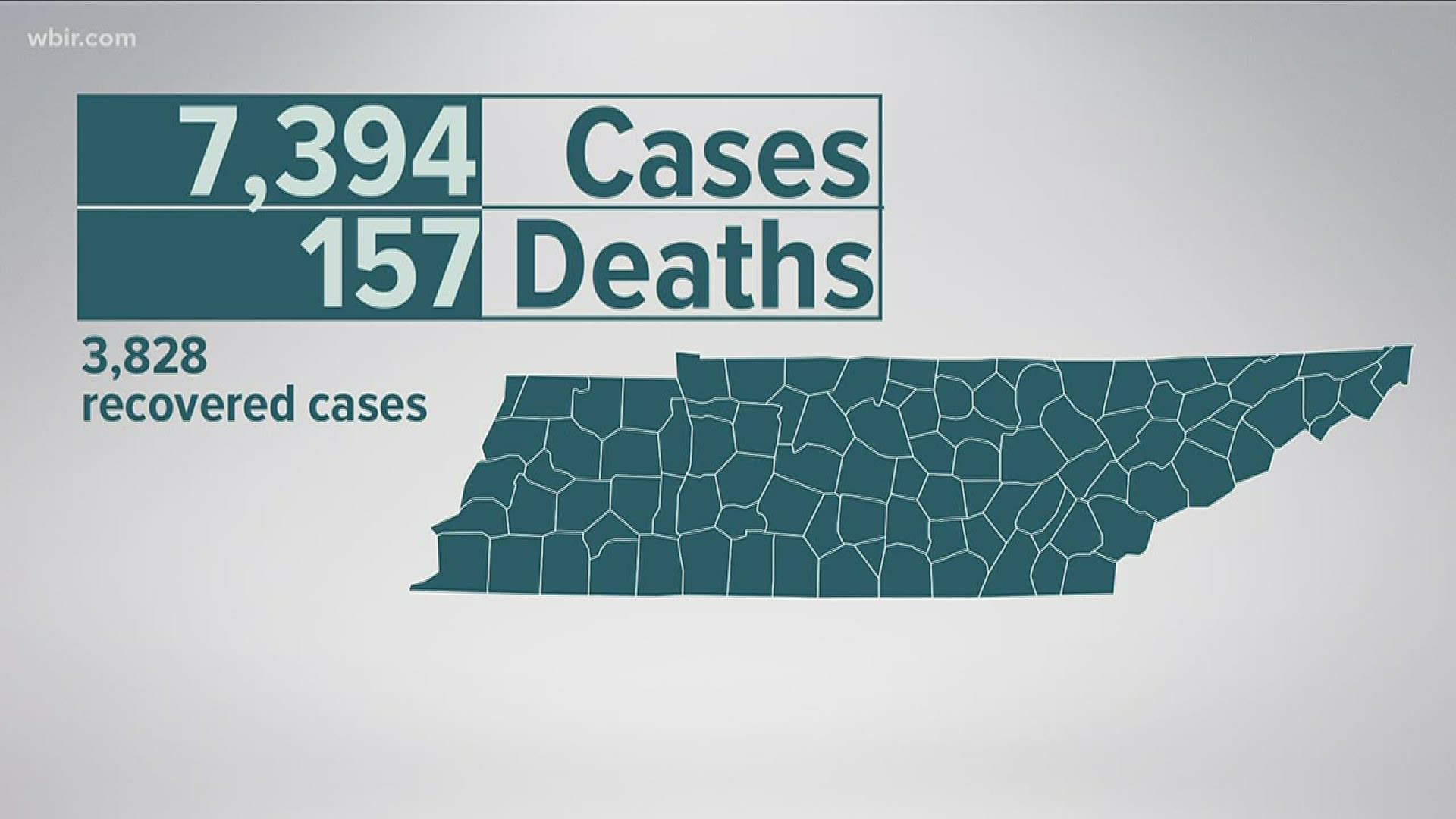 Tennessee's COVID-19 Unified-Command Group is releasing new data on the impact the virus has had on nursing homes and long-term assisted living facilities in the state, giving guidance on how it is preventing further infections among the most vulnerable groups as the state's economy begins to gradually reopen.

As of April 22, the Tennessee Department of Health said there has been 375 confirmed cases and 37 confirmed COVID-19 deaths among residents and staff at 22 different long-term care facilities in the state. It is now reporting deaths by facility.

19 of the deaths were at the Gallatin Center for Rehabilitation and Healing, where an outbreak infected 161 patients and staff. In Putnam County, three people have died at Signature HealthCARE after 51 became infected. In Knoxville, one death was reported at Williamsburg Villas after two patients and two staff members contracted COVID-19.

TDH said long-term care facilities are at particularly high risk due to residents having health conditions, the need for direct interaction between residents and staff, and occupational factors in the industry where staff members sometimes provide care at more than one facility.

To help mitigate this risks further going forward as the state begins to reopen businesses, TDH said facilities should continue to restrict regular visitation except in cases of compassionate care, such as end-of-life situations, on a case-by-case basis. Visitors who are allowed in will have to wear a cloth mask or covering, perform frequent hand hygiene, and be restricted to just the resident's room.

The TDH said it as a three-step process for how it will handle its COVID-19 response at these facilities.

The first is surveillance and notification. It is recommending facilities to screen residents and staff daily for symptoms. If someone in the facility tests positive, or they suspect they have at least two cases, they are told to immediately notify local health officials or the TDH so they can respond.

The next step is mitigation if they have confirmed cases. TDH said it investigates and responds by gathering information and implementing mitigation measures to protect residents and staff by consulting with facilities on PPE recommendations. It also sends extra staff and essential services to address testing, cleaning and decontamination needs.

Depending on the scale of infections, TDH said it coordinates with resources such as the National Guard and Tennessee Emergency Management Agency if additional support is needed. TDH also coordinates on decisions whether to relocate residents to hospitals if they need higher level medical care, however they said this can lead to greater risks in many cases.

"For medically stable residents, the risks can be greater to transport residents, given the poor health outcomes among this vulnerable population, than to treat residents in place. Additionally, there is the added risk of potentially exposing other facilities, locations, and health care workers to COVID-19," TDH said.

The final step is resolving the infection. TDH said case investigation and contract tracing among staff and residents remain ongoing to resolve the outbreak, saying it's critical to understand how far the infection spread.

TDH said an outbreak is considered resolved after no new cases are reported 28 days -- or two incubation periods -- after the last exposure.

TDH said it will release new detailed information online at this link each Friday at 3 p.m. EDT to report the number of confirmed COVID-19 cases and facilities impacted across the state.

RELATED: 7,842 confirmed cases of coronavirus in Tennessee, including 4,012 recoveries & 166 deaths

RELATED: Want to get tested for COVID-19 in East TN, even without symptoms? Here's where to go

RELATED: Is it too soon to reopen Tennessee? Answering your questions about the plan 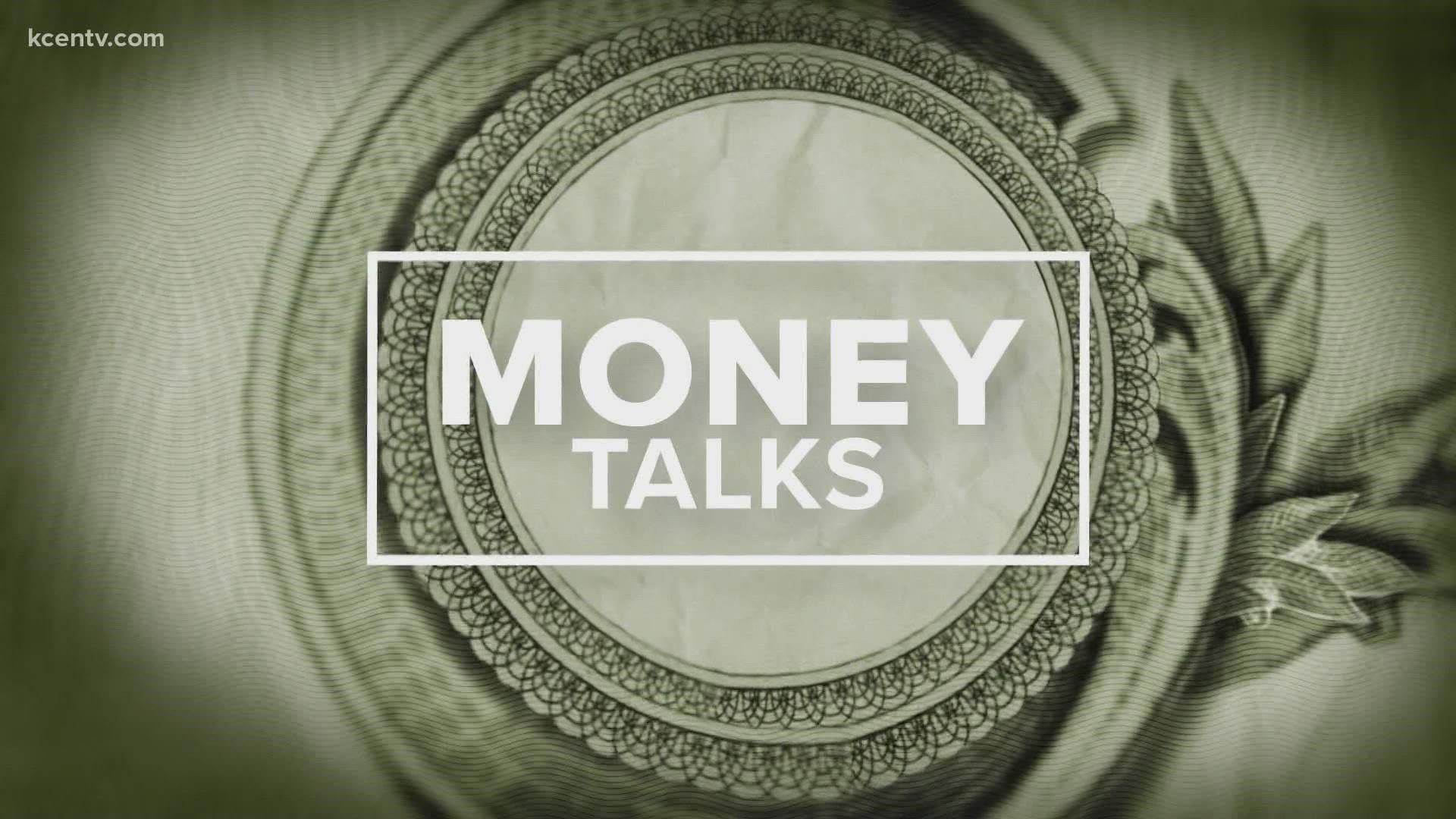