Bell, McLennan orders to close schools, not allowed according to guidance from Texas attorney general

A letter from AG Ken Paxton appeared to say health authority orders that closed schools, including in McLennan and Bell Counties, were not allowed by law. 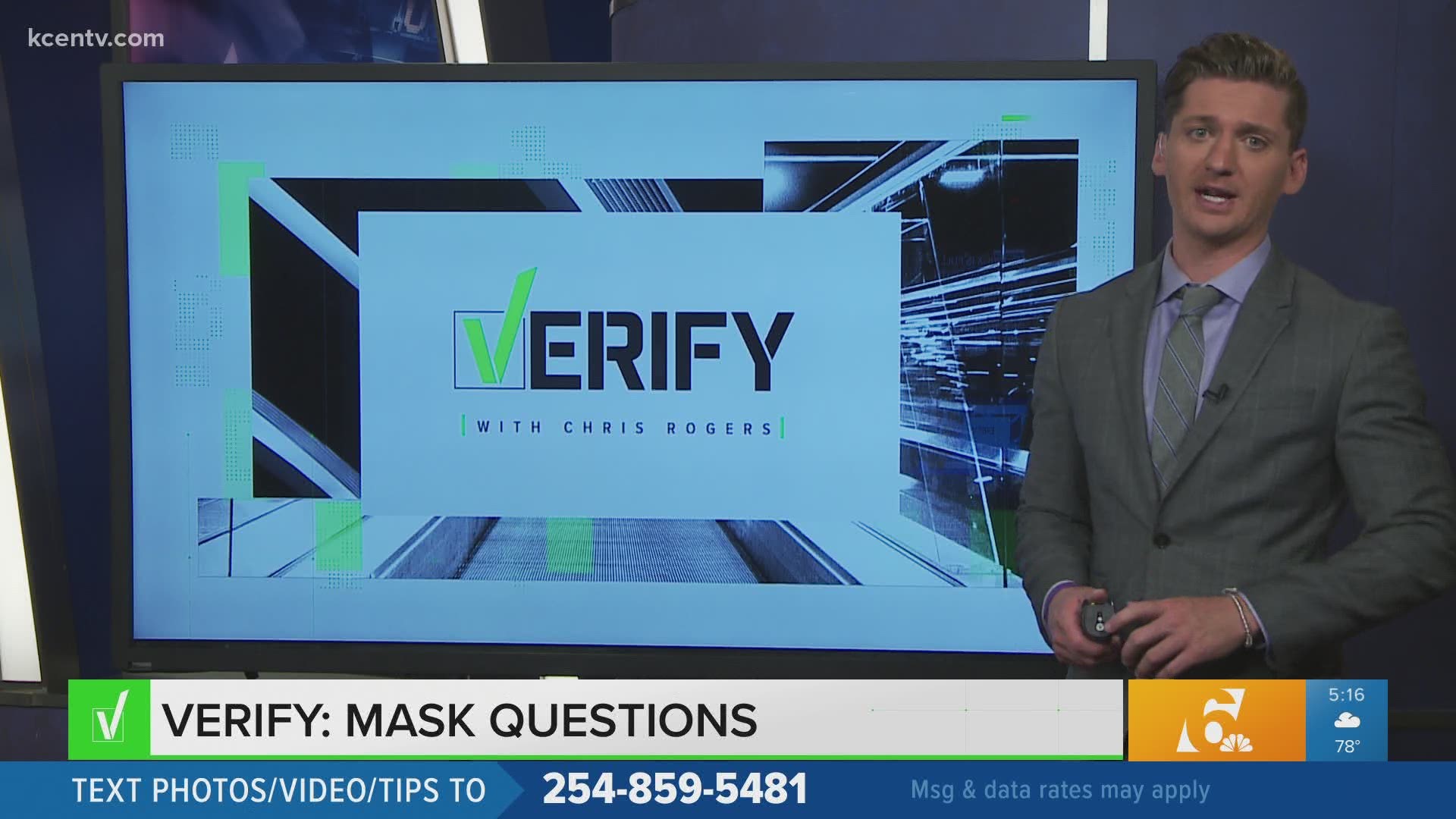 Texas Attorney General Ken Paxton issued legal guidance on Tuesday for the reopening of schools for the upcoming school year amid the coronavirus pandemic, in response to a request from Stephenville Mayor Doug Svien.

Though Paxton said local health authorities have played an important role in protecting the health of students and school employees, they cannot issue sweeping orders on closing schools for the sole purpose of preventing future COVID-19 infections. Instead, Paxton said their role is limited by statute to address specific and actual outbreaks.

The local health authorities for Bell and McLennan Counties issued orders last week that mandated public and non-religious schools stay closed for in-person learning until Sept. 8 at the earliest.

Waco Mayor Kyle Deaver also said he was unclear on what the order meant.

"I know (the) staff is trying to sort out the guidance, but I don't currently understand the guidance well enough to have any thoughts about it," Deaver said.

"We received the announcement from Attorney General Ken Paxton at the same time as everyone else early this afternoon," Kazanas said. "Schools did not have lead time to flesh out plans in response, and/or visit with our local health authority and health district representatives. The Commissioner of Education will be meeting with superintendents later today, and I anticipate guidance and/or clarification will be provided from the Commissioner regarding Paxton's letter. The district will be taking a closer look at the implications over the next few days."

Rogers ISD posted to its Facebook page it would have a board meeting to discuss options. The superintendent said he would recommend school doesn't resume until Sept. 8.

According to Paxton’s guidance, and based on Gov. Greg Abbott’s Executive Order GA-28, only public school officials can decide whether, when and how to open school but must follow guidelines from the Texas Education Agency. Private schools do not have to follow TEA guidelines but the order states they are encouraged to do so.

The TEA updated its Support and Enrollment frequently asked questions to specifically address Paxton's guidance. The question was whether remote instruction would be funded for the time period of a closure ordered by a local health authority. The answer was no.

"A blanket order closing schools does not constitute a legally issued closure for purposes of funding solely remote instruction as described in this document," referring to Paxton's letter.

6 News tried to reach Paxton's office to determine if his guidance negates every health authority's orders but we had not heard back as of this writing.

“Accordingly, GA-28 both supercedes local orders that restrict the permitted operations of schools and suspects relevant laws that could allow local officials to impose restrictions on schools that are inconsistent with the Governor’s order,” according to Paxton.

"The Texas State Teachers Association has more confidence in the professionalism of local health officials and their determination to act in the best interests of all Texans, including our children," said Molina. "We have less confidence in Ken Paxton, whose primary goal as attorney general has been to advance an ideological agenda. Now, he is promoting President Trump’s election-year demands that school campuses reopen prematurely, regardless of the price that educators, students and their families may pay."

The guidance does allow for a health authority to quarantine a school if there is "reasonable cause" to believe an individual or the property is infected.

“Education of our children is an essential Texas value and there is no current statewide order prohibiting any school from opening,” said Paxton. “While local health authorities may possess some authority to close schools in limited circumstances, they may not issue blanket orders closing all schools on a purely preventative basis. That decision rightfully remains with school system leaders.”

A copy of Paxton's letter can be read here.

Lt. Governor Dan Patrick issued a statement Tuesday in response to guidance issued by Attorney General Ken Paxton regarding the opening of both public and private schools across Texas.

“Hundreds of thousands of parents, students and teachers across the state have been negatively impacted by Democrat county judges who have overstepped their authority by issuing sweeping restrictions against opening schools. Attorney General Paxton’s opinion today makes it clear that the decision of when and how to open both public and private schools should be made by local school boards, superintendents, parents and teachers," Patrick said. "The state gave school boards and superintendents the flexibility to delay opening, offer virtual learning, full or part-time, or in-class learning, full or part-time, during the first four weeks of school. Democrat county judges took away those options from schools by handing down their own personal edict. The first goal is to keep students and teachers safe and also return to in-class learning as soon as possible. Our school boards, superintendents, parents and teachers should determine the best way to proceed in the coming school year to protect our students while keeping our schools on track.”