Central Texas counties with more residents have witnessed an increase in confirmed cases over the past seven days. 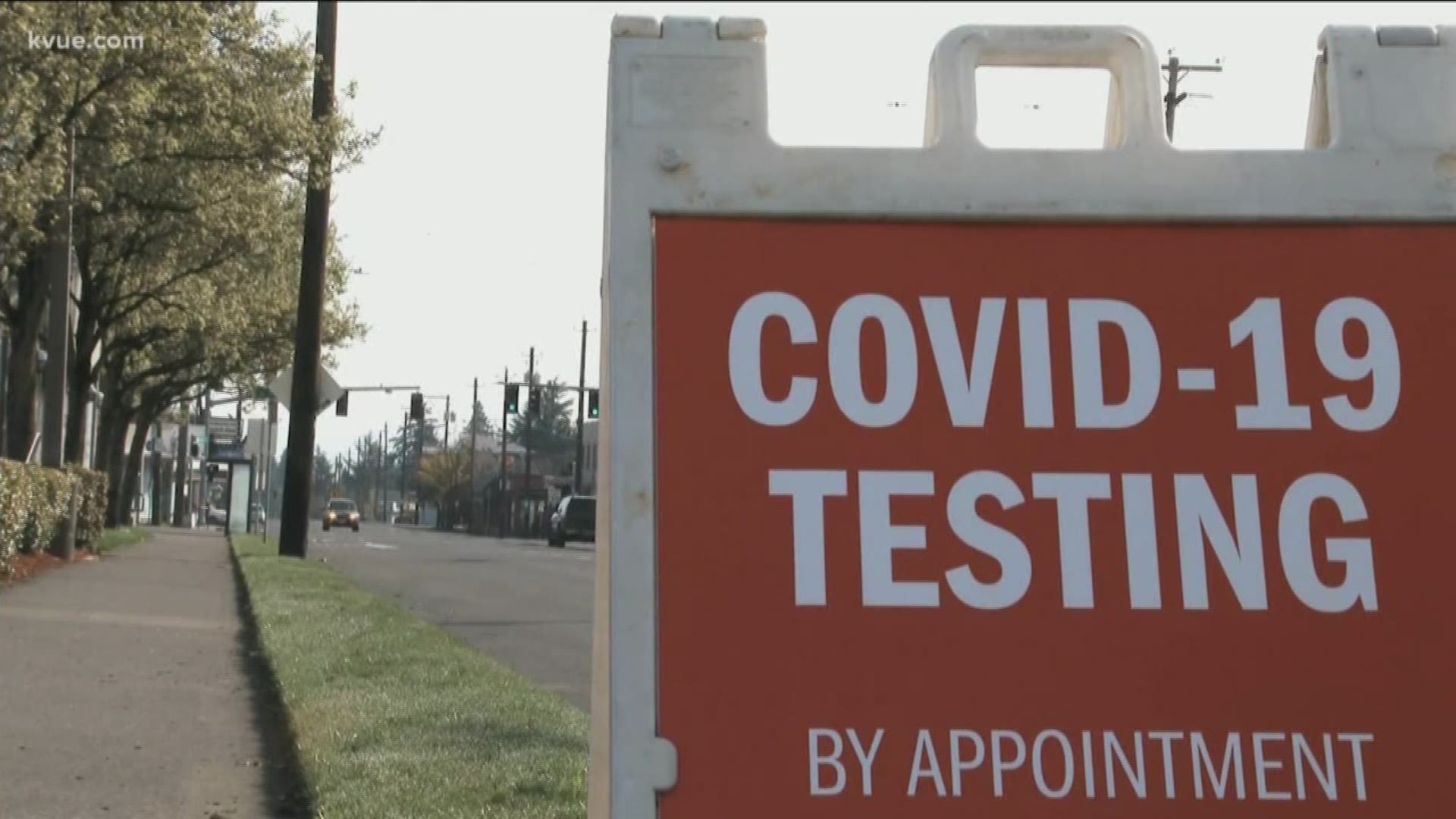 AUSTIN, Texas — A KVUE analysis of data from the Texas Department of State Health Services (TDSHS) shows that Texas still lags far behind other states for testing for the coronavirus.

Less than 1% of Texans have been tested as the number of confirmed cases continues to grow in Texas’s more populous counties.

TDSHS data on Friday indicated that 242,547 people have been tested statewide. When compared to a population of nearly 29 million, that’s 0.8%, a slight increase from the 0.74% reported to have been tested five days ago.

Meanwhile, Central Texas counties with more residents have witnessed an increase in confirmed cases over the past seven days.

Among lesser populated Central Texas counties, Burnet County cases went from eight on April 17 to 14 as of Friday, a 75% increase. Caldwell County, went from seven to 10 cases, 43% more since April 17. Blanco County went from four to six cases, a 50% rise from one week ago.

But there has been some encouraging news. Friday’s TDSHS data indicates that in some Central Texas counties, the number of cases has remained unchanged. Fayette, Gillespie, Lee, Llano and Mason counties have not reported any new cases since April 17.