It started with SXSW getting canceled. It was a big source of income for Mick Gormley, who's a concert lighting designer. Now he's having to reschedule his wedding. 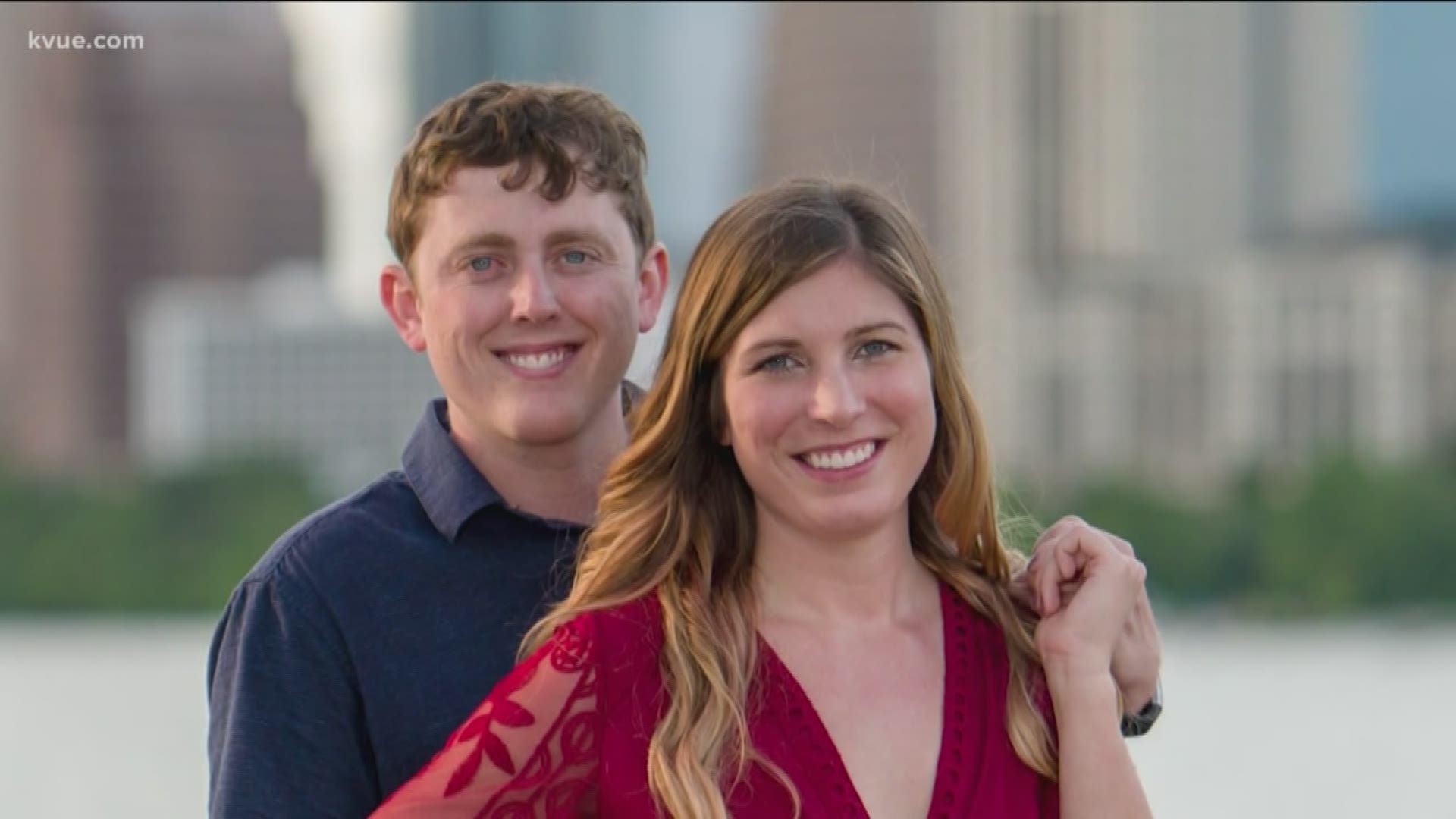 AUSTIN, Texas — Mick Gormley met KVUE outside his house on Tuesday. He's been self-quarantining lately since he doesn't have a job right now.

"I am a full-time concert lighting designer," said Gormley, who was set to work a lot of shows at South by Southwest. "I also work in the AV world and sometimes work in the festival world, as well, doing IT."

RELATED: SXSW is canceled, but many of Austin's spring events are still on

Ever since SXSW was canceled, he said life has been a little crazy.

"To say the least. Everything kind of started when they were talking about canceling South By," said Gormley. "And then that’s when I was like, 'There’s no way, it’s too big to fail.'"

Once the festival was canceled, Gormley said it was a domino effect. He said the City's bans of the amount of people allowed to gather, currently no more than 10, haven't helped things either.

"You started to feel the effects of the city putting bans on everyone," said Gormley. "And, yeah, it’s been a real challenge."

City of Austin limits gatherings to 10 people due to coronavirus

Austin bars and restaurant dining rooms must close due to coronavirus, mayor says

The lack of work isn't the only thing he's dealing with right now. Gormley was also supposed to get married in a week-and-a-half.

"When we realized that all these travel restrictions were going to be in place, family members started canceling, and then that’s when we realized we can’t proceed as how we want to do the wedding," said Gormley. "So all the planning that we’ve done for months and months has just evaporated and now we’re back to square one."

Gormley said he and his fiancee are trying to stay positive through it all.

"There’s no sense of panicking because we’re all in this together, we’re all feeling the effects of this," he said.

Gormley said they will postpone the wedding until they can figure out when to reschedule.

Gov. Abbott joins KVUE to discuss what the state is doing to combat COVID-19