A third stimulus check? The process for getting another payment approved

President Biden has made it clear he wants more money to be sent out to Americans. But that’s not his decision. It has to be approved by Congress. 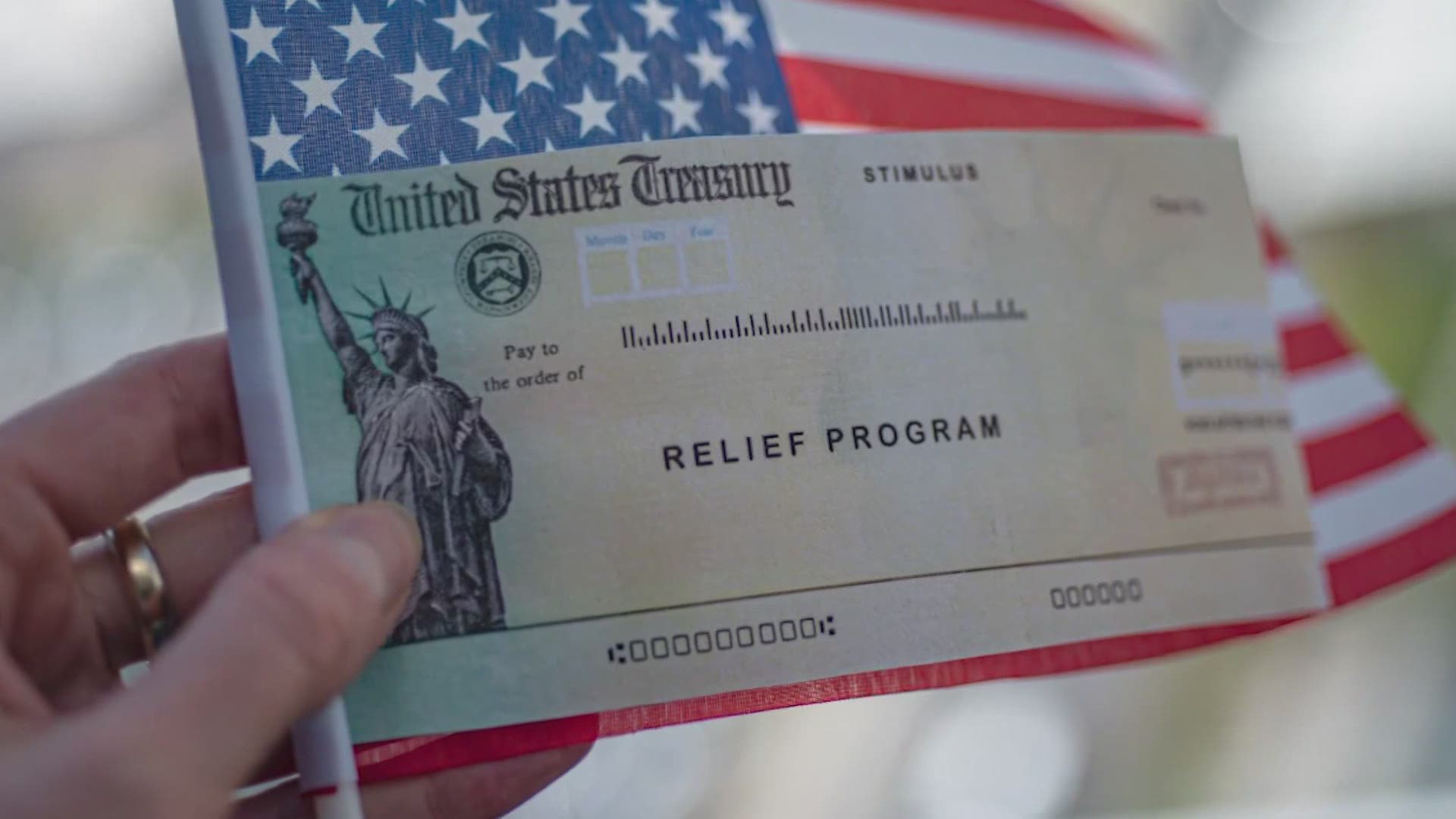 HOUSTON — With President Joe Biden promising a new round of stimulus checks, many are wanting to know just how soon that money could come, especially as 5.1 million Americans are still receiving unemployment benefits.

It’s the question almost every American wants to know – When will we see that third check?

President Biden has made it clear he wants more money to be sent out to Americans. His dollar amount is $1,400.

But that’s not his decision, it must be approved by Congress.

It took Congress several months to approve the last round of checks that went out in December. But with changes in the Senate, many are expecting this time, it will go much faster.

What is the process for getting another stimulus approved?

A spending bill has to originate in the House of Representatives, where the speaker will likely push it through a few committees, ending in a Rules Committee that will determine how the bill will be debated and what it will take to pass.

Once it passes, it goes to the Senate, and must be passed there in exactly the same form as in the House. If there are differences, there will be a Conference Committee appointed to resolve those differences.

And then must go back to both bodies for another vote.

Then the president would sign, and the IRS would take it from there.

But the Senate is already very busy. They must approve new Cabinet members and decide what to do about the impeachment effort.

But Stein says it appears both parties want to do something in terms of another stimulus. The questions remain: how much and when?

He believes the most optimistic timeline for when we could see this bill approved would be two to three weeks, but a month may be more reasonable.