Salado ISD will vaccinate 75 students Friday. The district said both students and parents were asking for that option. 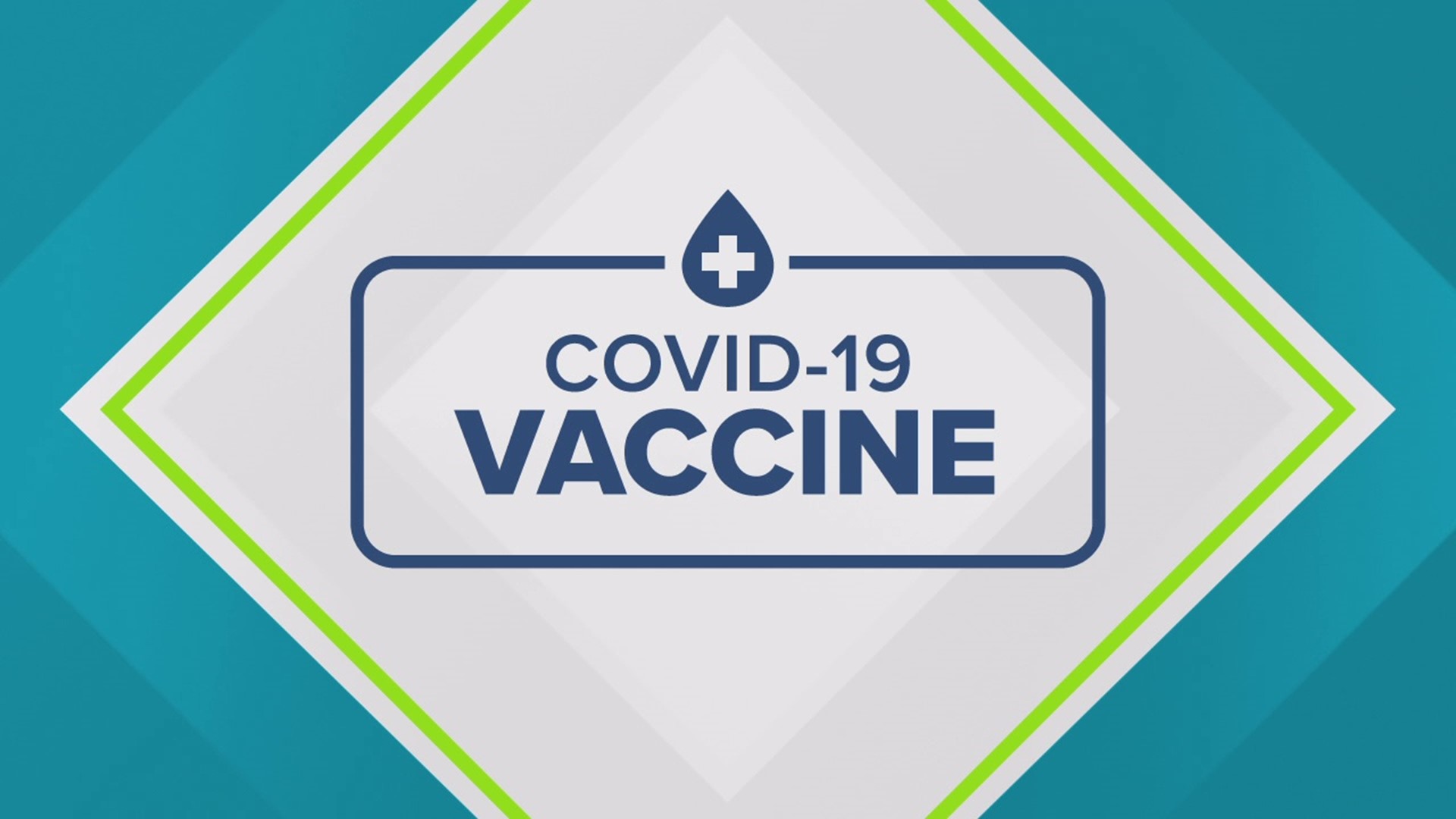 SALADO, Texas — Salado Independent School District will vaccinate 75 students as well as additional parents on Friday. Many Bell County school districts have vaccinated teachers and other staff members thanks to a partnership with the Bell County Health District, but Salado ISD will be the first to vaccinate students.

"We wanted the kids to be able to participate in prom and senior skip day and graduation, which is the most important," Solis said. "They didn't get to do that last year so we really wanted to participate in that this year."

Solis said it was the parents that had originally reached out to the school district to ask about vaccinations because the Pfizer vaccine is available to everyone ages 16 and up.

The school district will start vaccinations at noon on Friday and will go until 6 p.m. Solis said parents need to accompany students who are under 18 and they can vaccinate those parents as well. The students, she said, are looking forward to getting the shot together.

"The bulk of them want to get it while they are here with their friends and everything. Everybody is rooting each other on," Solis said. "The students are super excited for it. That are making signs and stuff."

Solis said some students were so enthusiastic that they already filled out their vaccine paperwork on Monday.

"Nobody wants to miss prom and they don't want their prom dates to not be able to go," Solis said.

While the Pfizer vaccine is currently available only to those 16 and up, a lead DSHS scientist said the company has completed tests on age groups as young as 12 and the results have been very promising. DSHS Senior Scientific Advisor Saroj Rai said Pfizer is submitting data to the FDA for approval to serve a younger age group.

Solis said she would support vaccinating younger students as well, including her own.

"I'm all for vaccinating whoever wants to be vaccinated. We did our teachers and then we opened up to our teachers' spouses and our family members," Solis said. "I have a kid in 9th grade, 6th grade, and 3rd grade, and I'd like to get them vaccinated as soon as I could."