What is an mRNA vaccine and why is it so groundbreaking?

Both Pfizer and Moderna developed their COVID vaccines using mRNA technology. They are designed to only trigger an immune response to the virus’s spike protein. 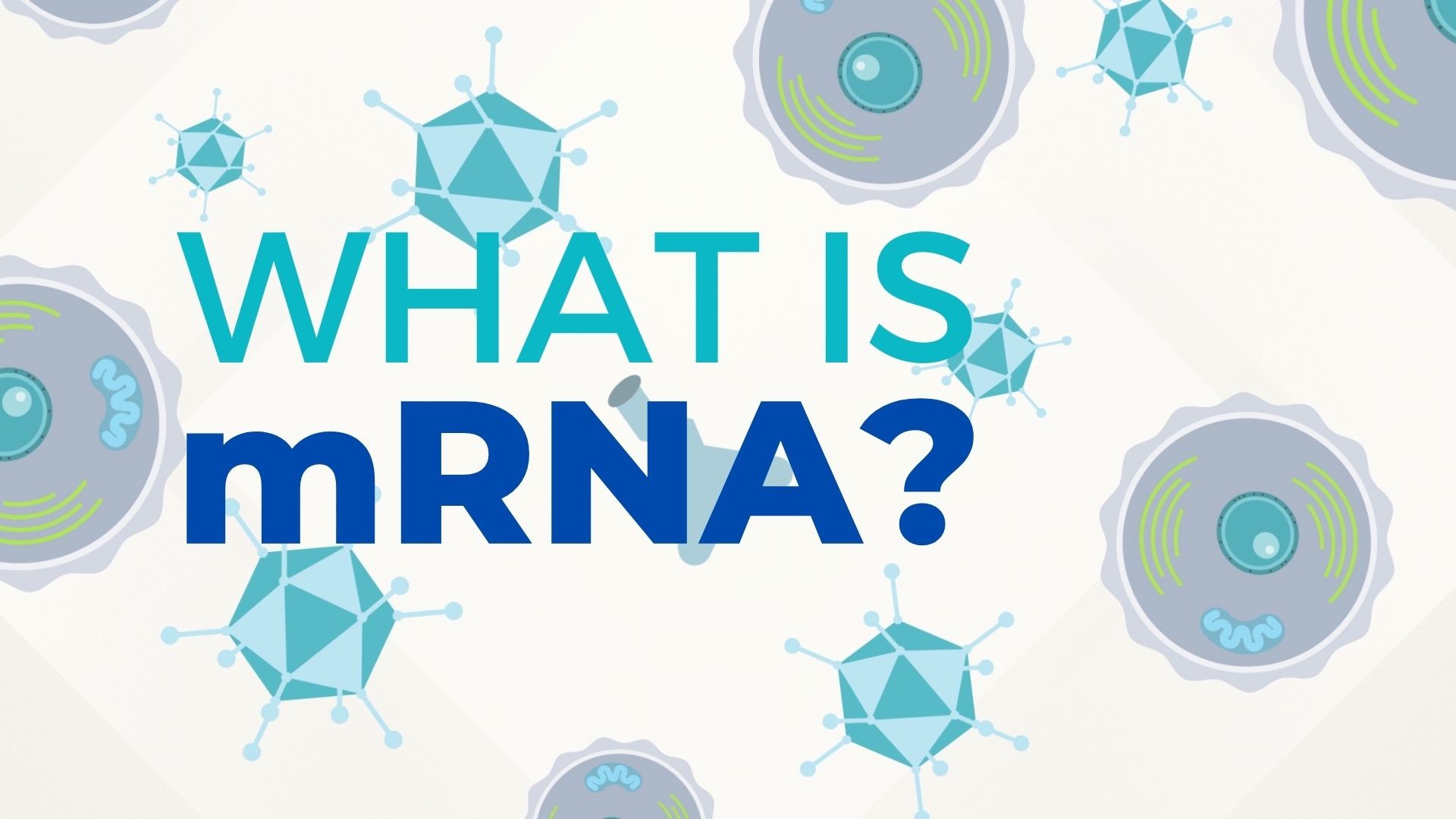 PORTLAND, Ore — Both coronavirus vaccines currently available in the United States were made using mRNA technology but why is that significant?

Most vaccines put a weakened or inactivated germ into your body which then triggers an immune response. Through that response, your body learns how to fight back if it ever encounters the actual full strength germ. But that's not how mRNA vaccines work.

Instead, mRNA, also known as messenger RNA, teaches your body how to fight back without ever exposing it to the actual virus.

mRNA vaccines teach some of our cells how to make part of the virus, not the entire germ. In this case, it's that "spike protein" you've seen in pictures. Once the protein is made the cell breaks down the mRNA and gets rid of it.

RELATED: What are the COVID vaccine side effects?

RELATED: How were the COVID vaccines developed so quickly?

On its own, the spike protein is harmless, but scientists discovered that it does trigger an immune response among germ fighting cells. So your body learns what the invader looks like and starts building an antibody army that's ready to fight the coronavirus without actually being exposed to it.

Former Director of the Center for Disease Control Tom Frieden put it like this: "Think of mRNA as an email sent to your immune system that shows what the virus looks like, instructions to kill it, and then, like a Snapchat message, it disappears.

But when that message disappears, your body has the information it needs to protect itself against the coronavirus.

Researchers have been studying mRNA vaccines for decades but interest has grown recently because the process can be scaled up and standardized. This means mRNA vaccines could be developed faster than traditional methods.