Waco's new mayor was joined by the McLennan County Judge and healthcare leaders to update their response to coronavirus. 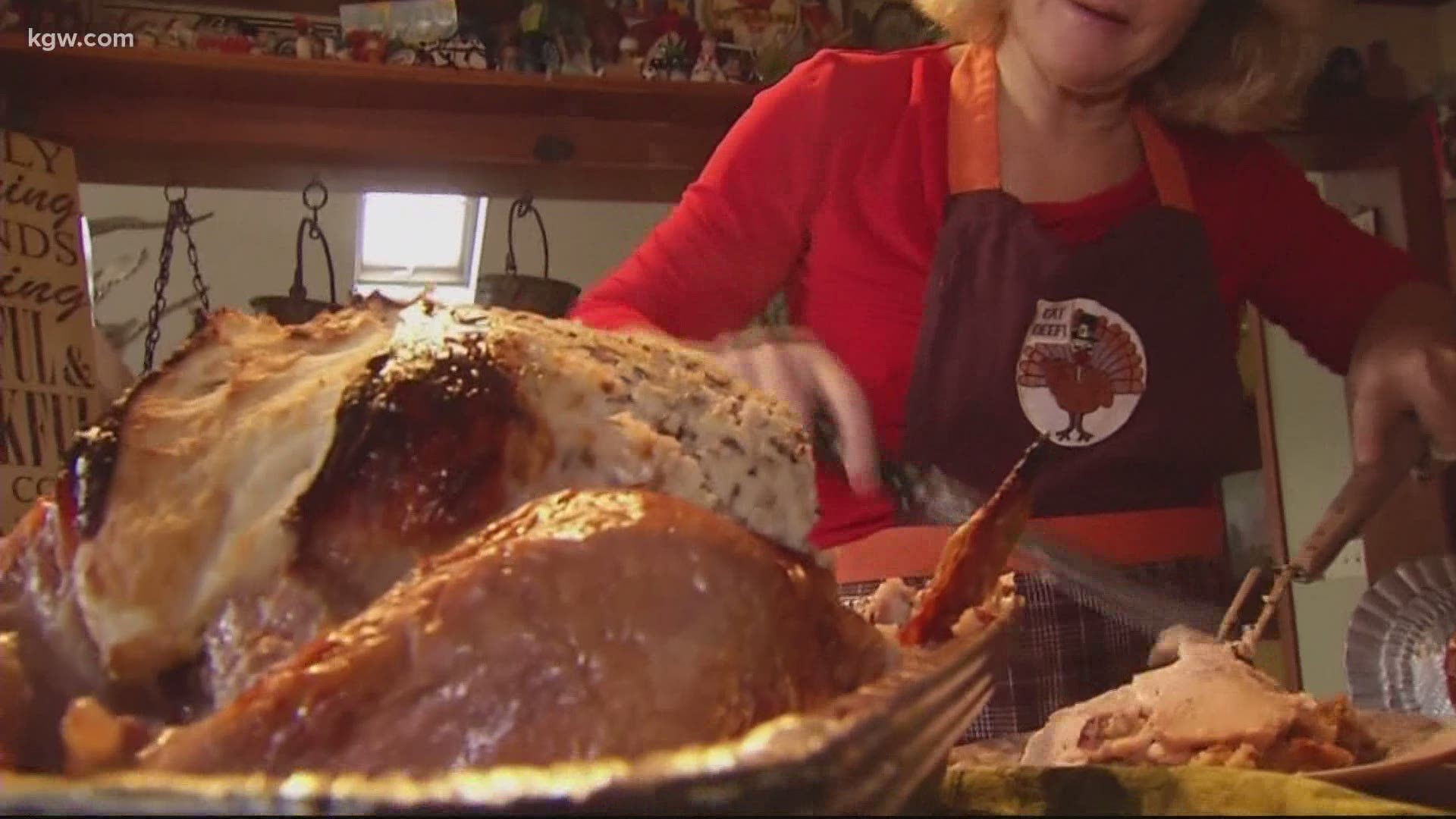 WACO, Texas — Waco's new Mayor Dillon Meek and other local leaders stressed the importance of limiting gatherings for the Thanksgiving holiday during the weekly update on the COVID-19 pandemic in McLennan County.

Meek along with McLennan County Judge Scott Felton, the CEO of the Waco Family Health Center, Dr. Jackson Griggs, Chief Medical Officer of Ascension Providence Dr. Brian Becker and Dr. Marc Elieson with Baylor Scott and White Hillcrest said the safest way to celebrate the holiday was to do it with just those within a single household.

The Waco-McLennan County Public Health District reported the highest number of positive tests in a single day at 249 Tuesday. The total number of cases was 12,572 with 1,207 of those still active.

"Now is a uniquely dangerous time to meet with members outside your household," Griggs said. "I'm concerned. I'm deeply worried that with this degree of prevalence of virus in our community that for some families getting together for a meal could prove fatal to loved ones."

Griggs provided guidance for those who do have people gather at their homes, like keeping the group small, keeping tables outside and designating a person to enforce the safety measures.

Elieson said while the number of people coming to the hospital with the virus increased, many of them were recovering quicker.

"We are seeing patients coming and having shorter lengths of stay," Elieson said. "Patients leaving the hospital in 2-3 days. Not always, it's often times patients are there for a week or longer but we are seeing some great successes."

Elieson also made a plea for plasma donations from recovered COVID-19 patients.

"Plasma seems to be, in my opinion, in my experience, the most effective treatment we have for someone who's got a moderate to severe illness," Elieson said.

RELATED: Coronavirus cases in Texas are soaring again. But this time Gov. Greg Abbott says no lockdown is coming.

As of Nov. 16, the hospitalization rate was 11.84% for Trauma Service Area M, as calculated by Texas Department of State Health Services.

"We have almost zero regulatory or policy making control at the local government level or at the city level," said Meek. "The governor has that control right now, from the mask mandate to restrictions like closures or restrictions on Thanksgiving gatherings."

Griggs said he would be in favor of more restrictions given what he called the "exploding case counts."

"I am going to advocate for whatever policy level mandates can slow the spread of infection and save lives," said Griggs. "Certainly at this point, given how high our case counts are and that fact that we're in a phase of exponential spread, I would be delighted if there were some mandates put into place that closed bars and that restricted capacity in restaurants."