Dr. Jackson Griggs said the county has passed the peak in coronavirus cases and has seen a decline in averages since early April. 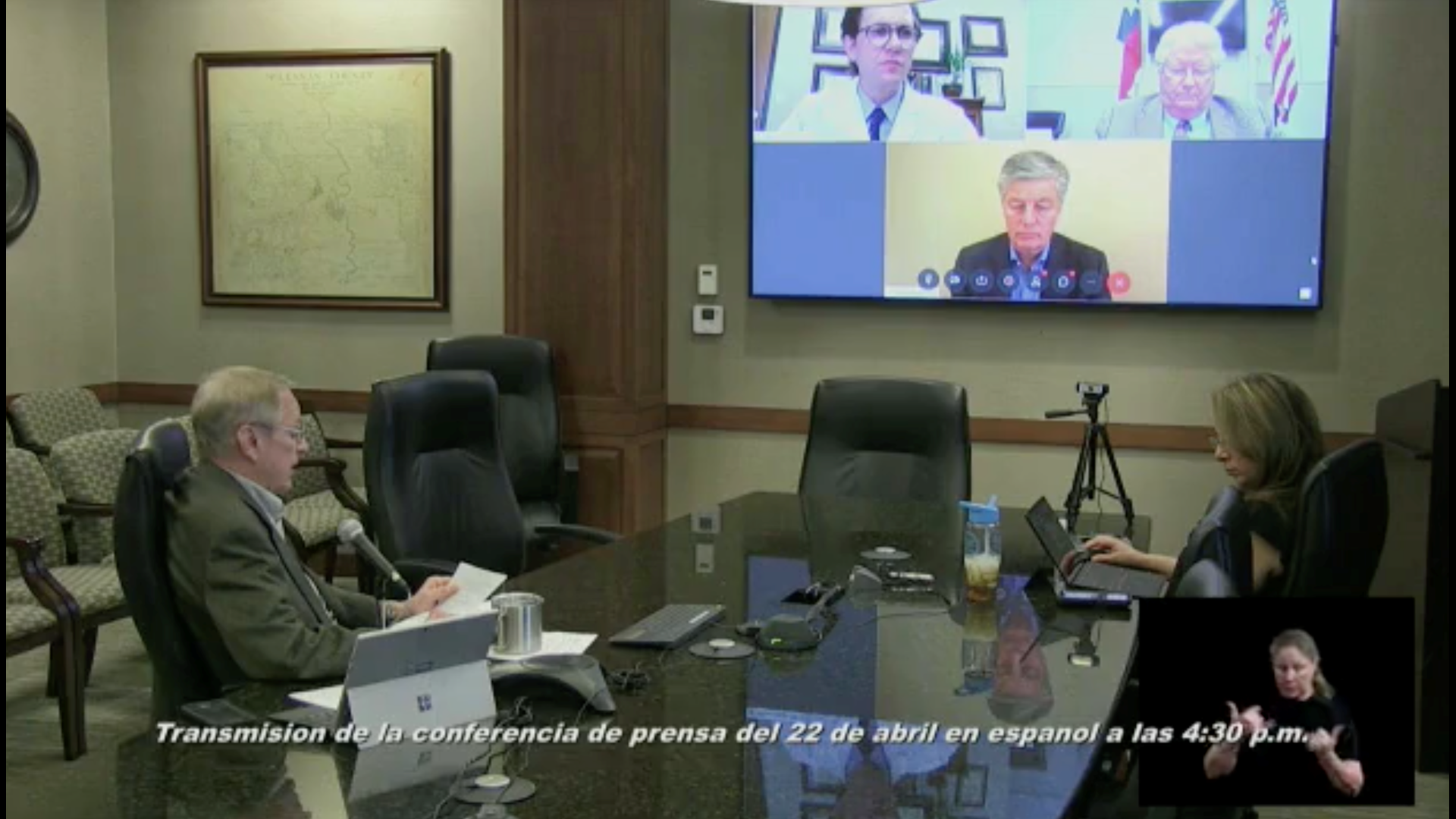 WACO, Texas — Waco-McLennan County officials indicated that the county has passed the peak of coronavirus cases in the area, following the same curve of predictions previously made for the state.

“We think that we have reached our peak as well, with again, with this current wave,” Dr. Jackson Griggs said during a press conference of Waco and McLennan County officials. “If we look at six-day rolling averages we have a steady decline since early April.”

Dr. Griggs added that although county numbers are too small to accurately run predictions, they have followed a trend similar to that across the state, indicating the county has passed the peak in coronavirus cases.

But this does not mean that the virus will simply come to an end.

"We do need to begin to think about this virus in terms of ebbs and flows as opposed to one big surge and then being in the clear," Griggs said.

During the conference, he said that testing would become more important as changes in social behaviors were made, like the easing of restrictions and the expiration of stay-at-home orders, to see if the virus was still spreading or not.

McLennan County Judge Scott Felton and Waco Mayor Kyle Deaver answered questions regarding the coronavirus response in the city and what the next step is in reopening businesses and public areas.

Here are some of the points talked about:

McLennan County Judge Scott Felton also clarified that the county is not requiring residents to wear face coverings in public like other cities and counties around the nation. However, Judge Felton said it’s “strongly recommended” if residents are in public areas and essential businesses, around people outside of one’s immediate household.

Judge Felton and Mayor Deaver reiterated that the decision of when and how local businesses will reopen is still being handled at the state level by Gov. Greg Abbott.

“It’s unclear right now how much local control we’ll have as we move into this easing,” Mayor Deaver said.

Judge Felton indicated that the county has groups of local business leaders who are helping advise county and city leaders on how to balance reopening with safety measures to keep from subsequent waves of the virus.

“We will continue to put health and safety first, but we are listening hard to business leaders in our community and we are relying on these community collaborative working teams…,” Deaver said.

Mayor Deaver also said leaders are working on a phased plan, much like the one announced at the national level, to restart the local economy and activities if local governments are given the authority to reopen their communities.

Mayor Deaver said the city and county are working together to develop a relief program for local businesses who haven’t qualified for other forms of relief. However, the program is still being developed and does not have the funding to launch, but Deaver said he hopes to announce more in the coming weeks.

Judge Felton said there are currently no protests planned against the current stay-at-home order or its extension past the current expiration date of April 30. 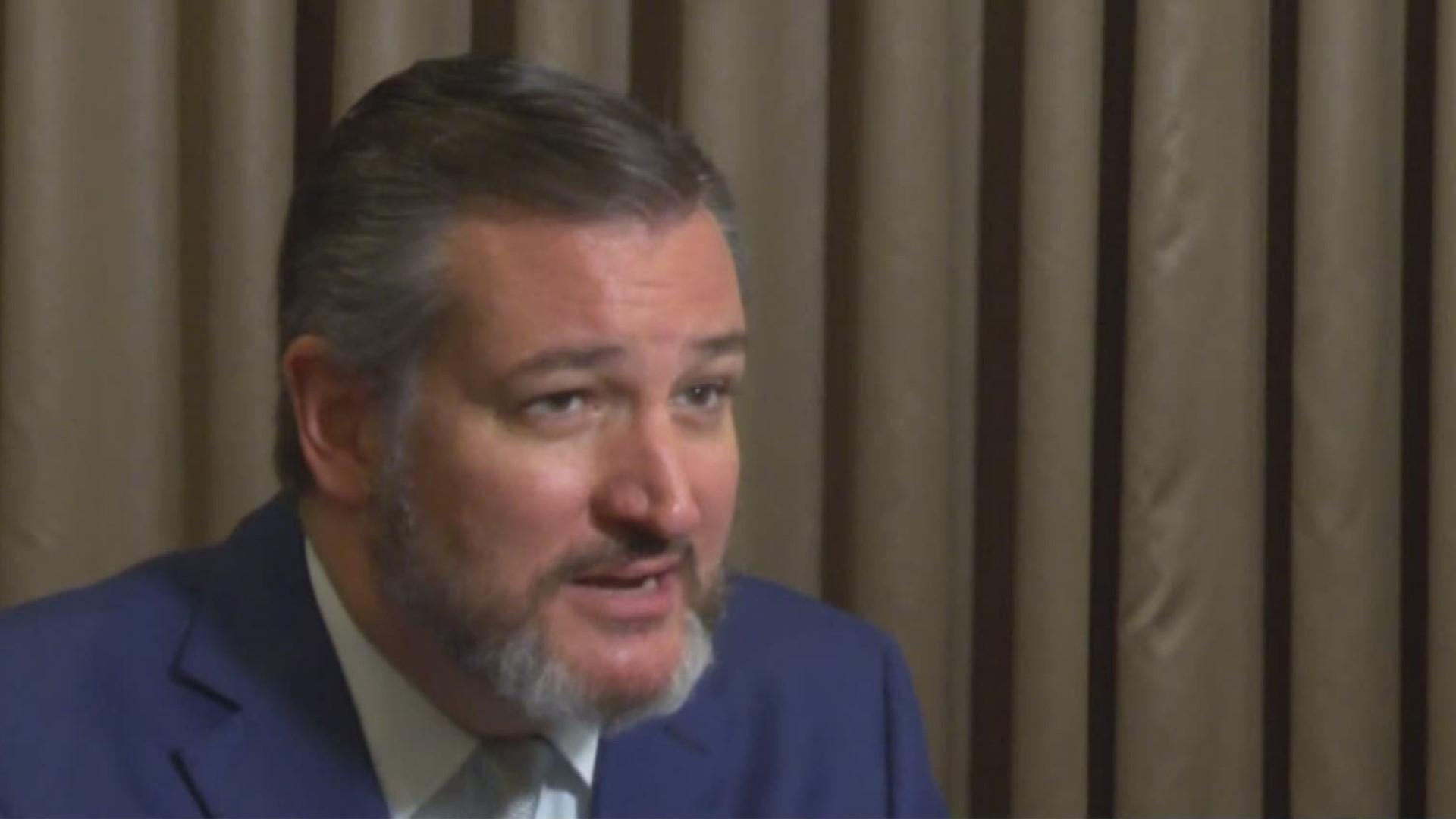