Impact Church's Pastor George Davis told First Coast News that all six members were healthy but unvaccinated. Four of them who died were under the age of 35. 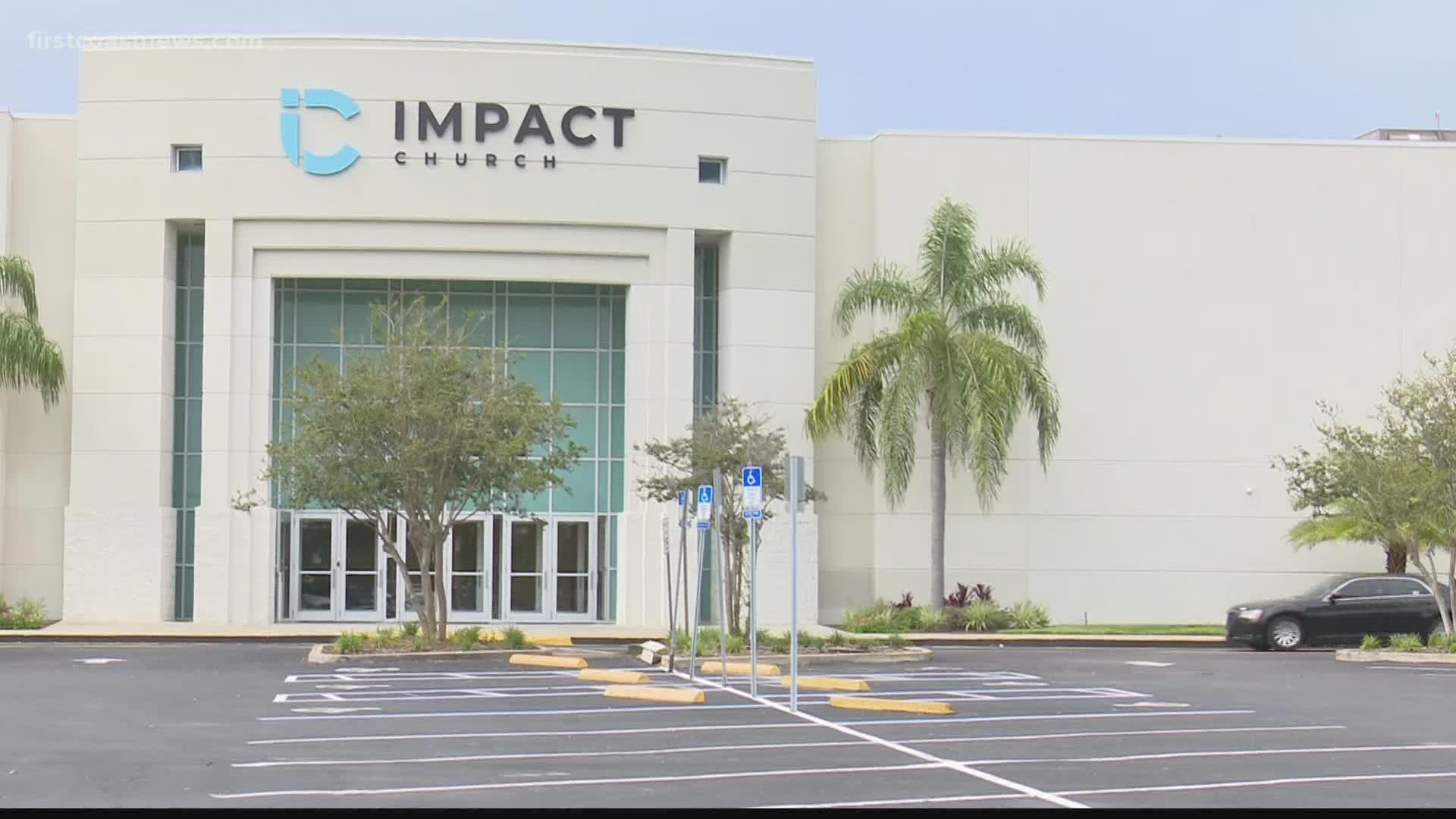 JACKSONVILLE, Fla. — As COVID-19 continues its surge on the First Coast, one Jacksonville church has "seen a brutal hit."

The Impact Church's Pastor George Davis says too many from his congregation have recently died from the virus. Now, he’s taking the lead in the fight against the virus by holding a second vaccination event this Sunday.

In less than two weeks, six members from Impact Church in Arlington died from COVID-19, according to Davis. He told First Coast News they were all healthy but unvaccinated.

As he prepares for the first of six funerals, Davis took to social media to say 'I’m tired of crying about and burying people I love.'

“Why is your church holding another vaccination event?”

BECAUSE…6 church members have died in the last 10 days. 4 of them under 35. All healthy. All unvaccinated. And I’m tired of crying about and burying people I love.

So take the political & religious games somewhere else!!

“It's definitely taken a toll on us,"  he said. "You know, some of them have been extremely close to us. And to watch some of these people in the prime of their life...”

Davis says four of the members who recently died were under the age of 35. One of them was a 24-year-old man who Davis has known since he was a toddler.

“One mother just celebrated her one-year wedding anniversary with a young daughter," he explained. "And now see are gone, when you really just know that was avoidable. It makes it tough.“

Impact Church held a COVID-19 vaccination event in March, which Davis says helped about 800 people get their first dose.

He says his church is predominately Black, and as it has been historically, there’s a lot of vaccine hesitancy.

However, he’s seen the impact he can make as a trusted leader in the Arlington community.

“We've been able to see people who have said that 'I was on the fence, I wasn't sure. But because it came from my church, because my pastor gave us information about it, because our school provided a safe place for us to be vaccinated. I'm comfortable doing it now,'" Davis explained.

On Sunday, he says there will be a vaccination room and a separate room where UF Health medical staff will have a presentation and can answer any questions people have about COVID-19 vaccines.

"My goal has just been to try to get out as much good information as we can, and try to be a safe place for those that want to be vaccinated," Davis said.

Anyone 12 and older can walk up and receive the Pfizer vaccine for free. State identification is required for those 16 and older.

Pastor Davis says you don’t have to be a part of Impact Church or attend a service to come to get a shot.

An Arlington pastor is grieving after losing six church members in less than two weeks, but he's also taking the lead in the fight against the virus by holding a second vaccination event Sunday.