National experts are looking at Texas as one of the next COVID-19 hot spots. 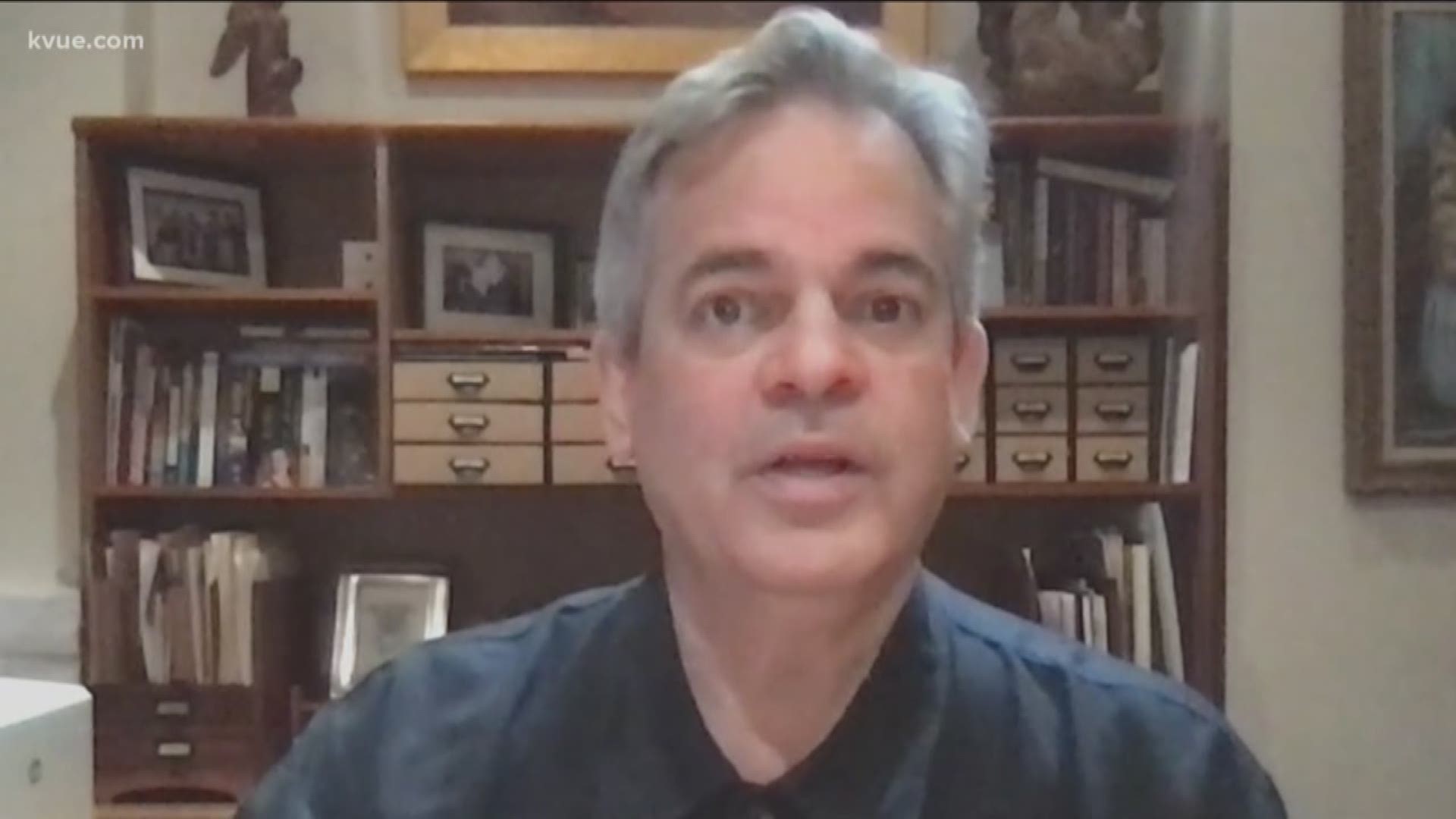 AUSTIN, Texas — As New York, New Jersey and Louisiana are nearing their projected peak in COVID-19 cases, experts are looking at Texas as one of the next hot spots.

"I think Texas is going to be the next hot spot," Dr. John Brownstein, an epidemiologist at Boston Children’s Hospital, told ABC News. "We can already see the cases starting to increase, it is the start of an exponential rise."

RELATED: University of Texas model shows why social distancing is crucial to stopping COVID-19 in Texas

According to models released by the University of Texas, Austin is not projected to reach its peak until late April or early May, but that data is subject to change, Mayor Adler said.

"The peak may not come to us until the end of April or early May — that’s what the old models showed," he said. "We are re-running that model and will get a new model out here in the next day or two and take a look at those numbers."

Mayor Adler said while New York and other cities that were hit hard by COVID-19 are anticipating to have their peak this week, cases in Austin will continue to rise.

"Austin is going to continue to climb ... we just hope we don’t climb that fast, but this week is not going to be our peak week," Adler said.

Following recent CDC recommendations, Austin-Travis County announced on April 5 it was advising the of use fabric face coverings by the general public when conducting essential activities or essential business outside of their residence.

Mayor Adler said by taking steps such as this to mitigate the spread of COVID-19, Austin can avoid a drastic rise in cases that would overwhelm hospitals.

"Austin has spread this out a little bit," Adler said. "It's not going to be as intense, we hope, if everyone maintains the discipline."

All Together ATX raises nearly $3.5M to help community impacted by coronavirus, and the fundraiser isn't over