'You are going to see an exponential increase' | Tests will show many more coronavirus cases in SA, Abbott says

The Governor also updated the total number of confirmed cases in Texas, which is now 57. 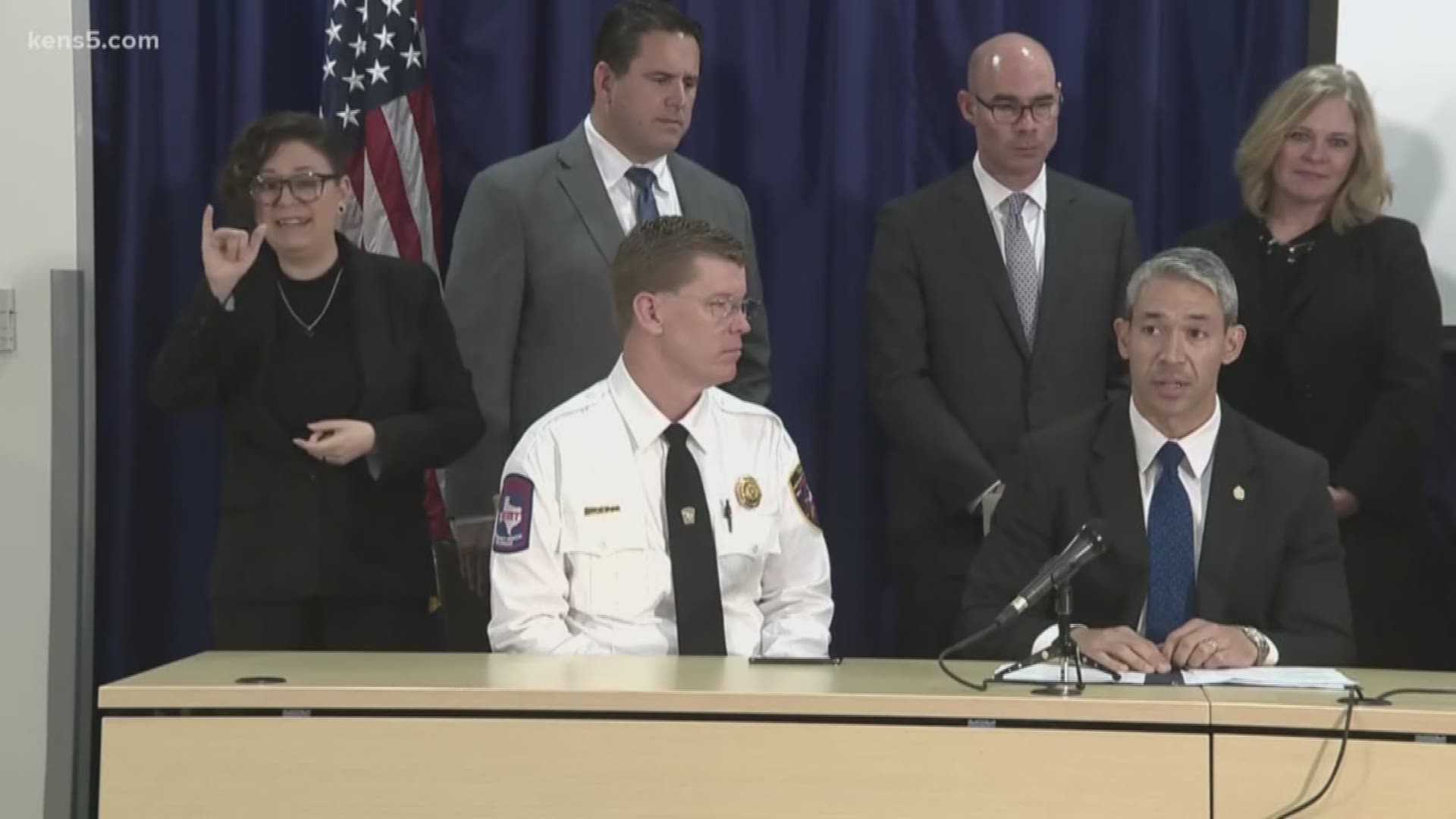 SAN ANTONIO — Governor Greg Abbott said Monday in a press conference that hundreds of people are being tested for coronavirus across the state.

The Governor also updated the total number of confirmed cases in Texas, which is now 57. That number does not include the 12 confirmed cases from among the people in federal quarantine at Lackland.

Officials said over the weekend that three people so far have tested positive in San Antonio, outside of the Lackland quarantine cases.

Governor Abbott also gave an update on coronavirus testing capability. San Antonio was the first city in Texas to open a drive-thru testing facility. Officials showed a video of procedures on how to use the drive-thru testing.

Officials also said anyone who needs a test can get one. Patients do need a doctor's order to get the test. Health officials say to call your doctor or health care provider if you believe you need to be tested.

Governor Abbott said we should expect to see many more cases of coronavirus being confirmed in the coming days due to a huge push for more testing.

"You are going to see an exponential increase in people that test positive on a daily basis," Abbott said.

He also said state resources are being used to help stores stock up. The shortage, he said, was caused by panic, not by a genuine health issue.

"There is absolutely no need to hoard or stockpile supplies," Abbott said.