Harvard dietitian: You should only be eating 6 French fries per serving

A Harvard nutrition professor said a good side would be a salad and six French fries. 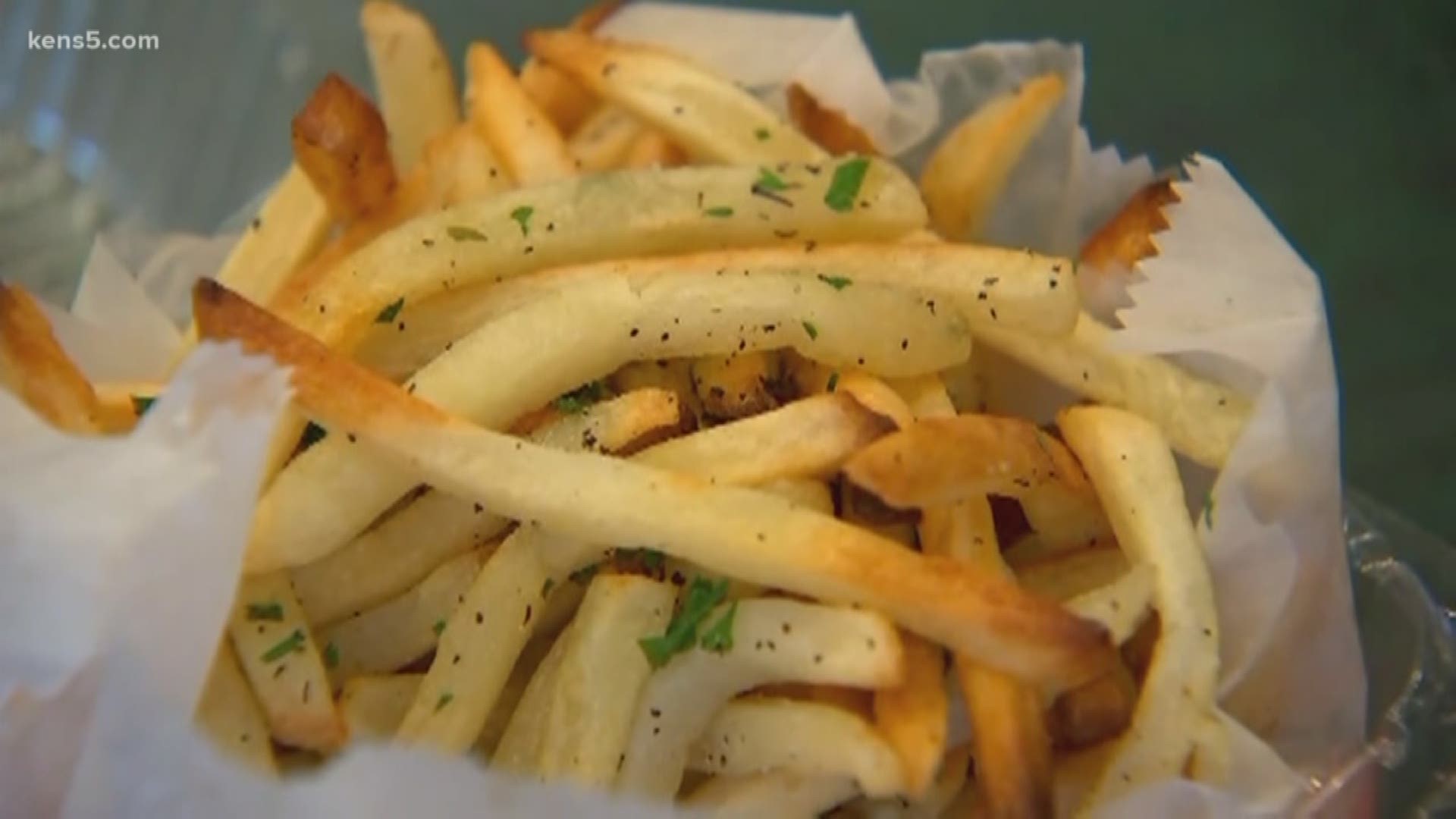 There’s no denying Americans love French fries. The average American will eat about 29 pounds of fries every year.

But social media is buzzing about a recent story published in the New York Times which blasted the salty snack for its lack of nutritional value.

What kind of MAD MAN would want six french fries? I get it, they are bad for you, but eating SIX sounds like torture. I’d rather not have them at all. But we all know that’s not going to happen. 🍟 pic.twitter.com/dDT4HYjNUF

According to a study in The American Journal of Clinical Nutrition, people who ate fried potatoes were two to three times a week were at a higher risk of mortality compared with those who ate unfried potatoes.

One of the authors of that study, who is from Italy, said the researchers were surprised at how many fries Americans eat compared to their counterparts in Europe and other countries.

Eric Rimm, a professor in the departments of epidemiology and nutrition at the Harvard T. H. Chan School of Public Health, said the problem is the portions that are served. “There aren’t a lot of people who are sending back three-quarters of an order of French fries,” Dr. Rimm said. “I think it would be nice if your meal came with a side salad and six French fries.”

Another expert said it’s possible to feel satisfied with a small serving of fries if you change how you eat them. Author and corporate dietician Elaine Magee suggested breaking fries in half and tasting them slowly with your eyes closed.

“If you eat French fries that way, you will probably be satisfied with 10,” she told the Times.

If that sounds like too much to ask, you can change the kinds of fries you eat. According to Magee, this a ranking of fries from most to least healthy:

Finally, resisting the urge to dip might save you a few calories. A packet of ketchup adds about 10 calories, but a packet of mayonnaise or aioli could bring ten times the calories.