"My 66-year-old wife has symptoms" | Why don't doctors always test for coronavirus?

A 66-year-old woman was hospitalized with an on and off fever and trouble breathing. Her husband said doctors can't approve a COVID-19 test. 6 News investigates. 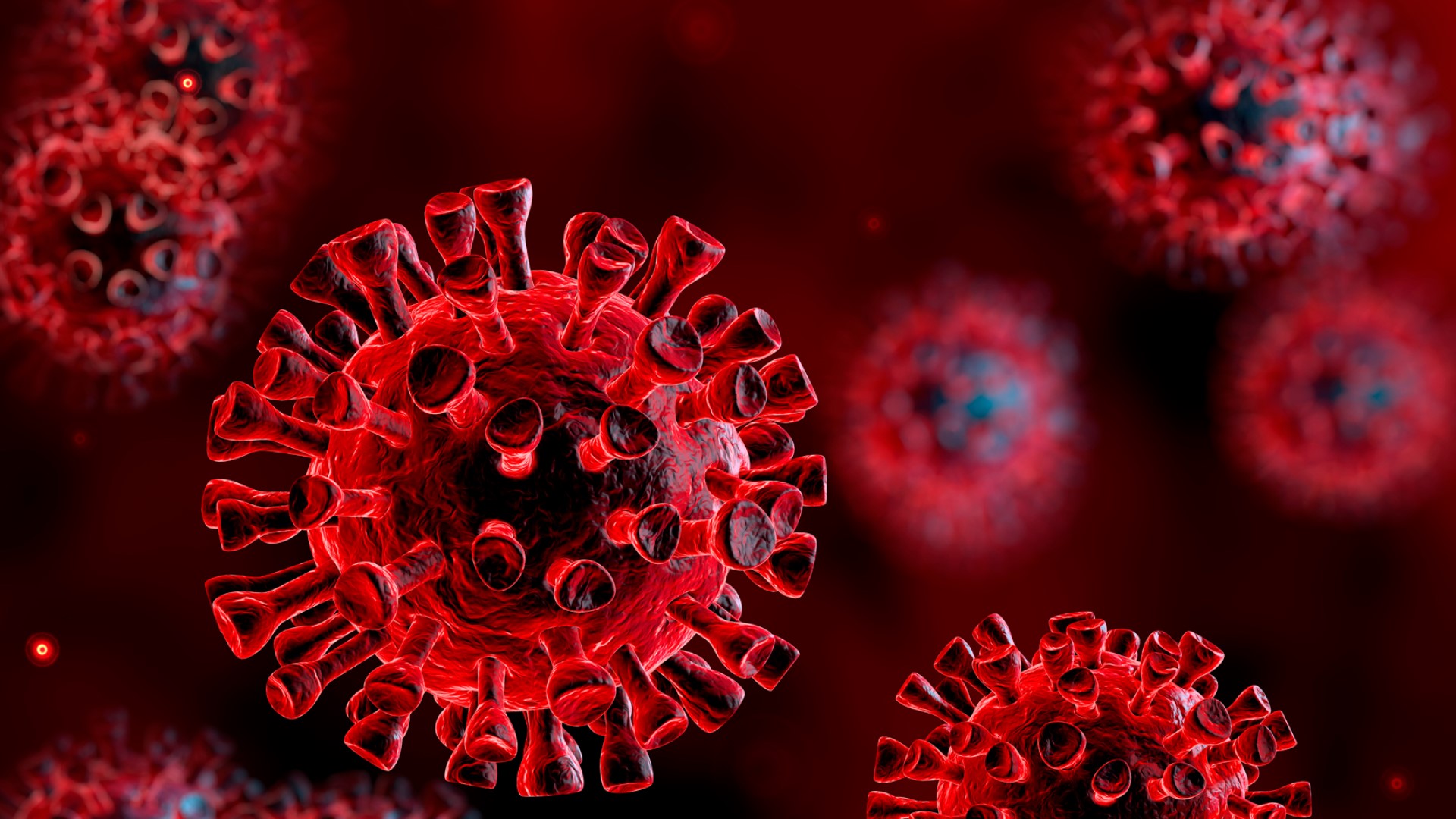 WACO, Texas — Jerry Haynes said his wife, Barbra, began having respiratory problems and fever 10 days ago. Their doctor said she had some sort of viral infection but didn't know what it was. The couple then went home but Haynes said his wife was in the emergency room five days later.

"The doctors say they didn't know what was wrong with her," Haynes said. "She has asthma. She has respiratory problems."

At 66-years-old, with trouble breathing and an on and off fever, Haynes thought doctors would test his wife for COVID-19. Instead, he told 6 News, doctors could not get the test approved.

"She doesn't meet the criteria of having a constant high fever. So the refused to give her the test," Haynes said.

Haynes said doctors told him the McLennan County Health department made the decision to refuse the test. He said he then called the health department and they said it was the doctor's decision.

The Texas Department of Health Services was able to provide the most complete explanation.

"A health care provider has the option to order a COVID-19 test from a public health lab or a private lab," Press Officer Lara Anton stated in an email. "The person needs to meet the criteria for testing and the doctor must get approval from the health department to have the test run at a public health lab. Testing through a private lab is at the doctor’s discretion."

Anton further stated that doctors could only use public health labs if their patients meet the following criteria. The must-have symptoms of fever, cough, shortness of breath and lastly, fit into at least one of the following requirements:

Anton also stated, "Those criteria help us focus in on the patients who most need testing and that will tell us the most from a public health perspective about what’s going on with the outbreak in Texas."

When 6 News asked the McLennan County Public Health District about state requirements in an email, the District replied with only, "It is up to the doctor’s discretion."

The Bell County Public Health District said on the phone that they were aware of the public and private testing labs but didn't know the specifics of how they were partnering with health care providers.

Ascension Providence received questions from 6 News Thursday afternoon but did not provide a response that day.

Jerry Haynes said he will talk to doctors about the option of getting a test from a private lab.

6 News will be following up.