Robinson previously served as the director of the Sonoma County (Calif.) Department of Health Services. 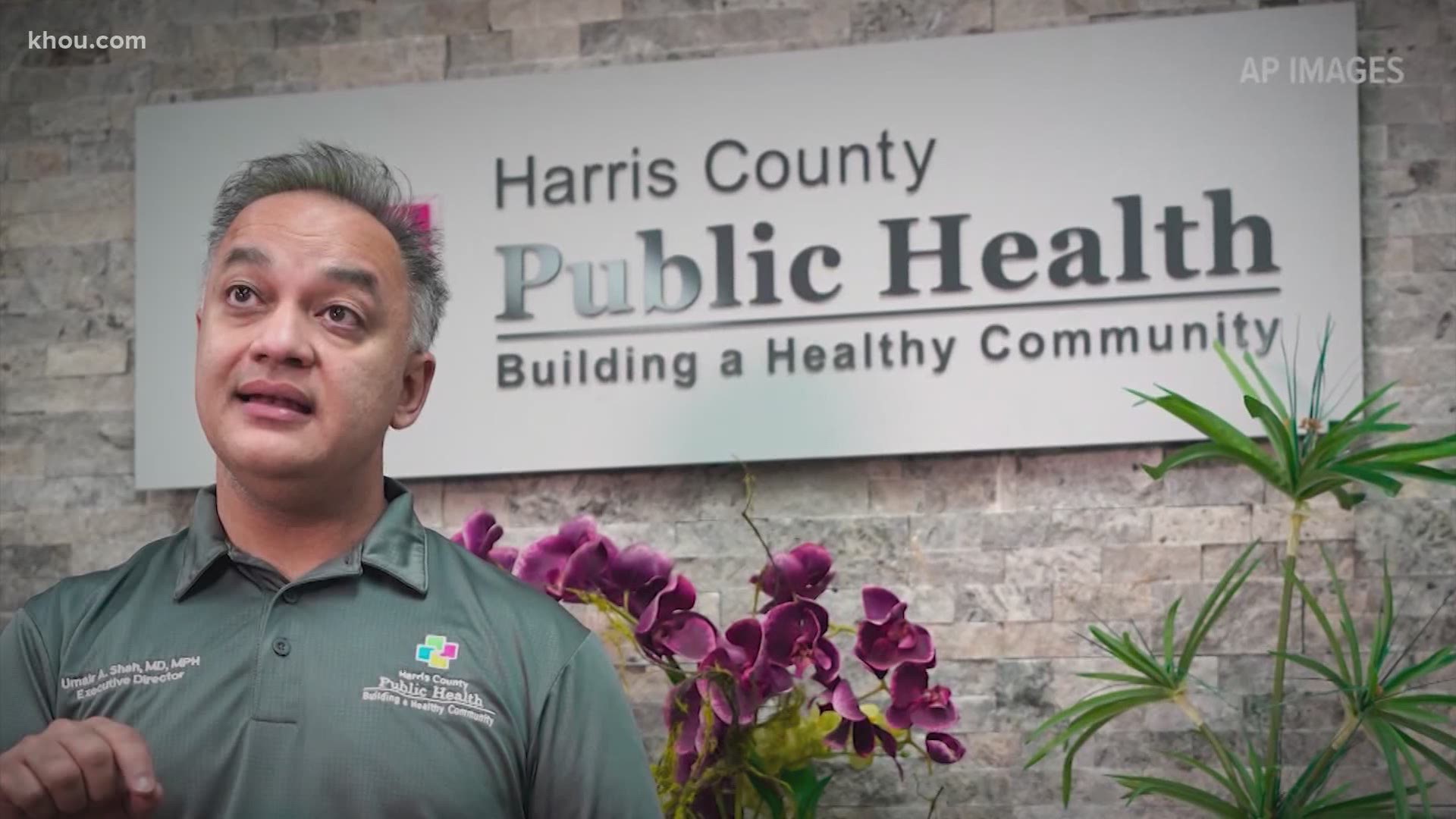 Robinson, MPP, JD, CHC, replaces Dr. Umair Shah who announced in November that he was taking a position as Secretary of Health for the state of Washington.

EDITOR'S NOTE: The video above is from the Novmber report of Dr. Shah announcing his departure from Harris County Public Health.

As the county's new top health official, Robinson will be responsible for helping residents navigate the COVID-19 pandemic.

Robinson previously served as the director of the Sonoma County (Calif.) Department of Health Services, according to their website. She was appointed to that position in February 2017. Prior to that appointment, she served as the interim director since September 2016.

Robinson also served as the interim executive director of the Sonoma County Community Development Commission, according to the website. She was appointed to the position in January 2020.

According to the Sonoma County website, Robinson has more than 27 years of experience in the fields of health care administration, policy and research. Before working at the Sonoma County DHS, she worked at the Centers for Medicare & Medicaid Services for 15 years overseeing the administration of federal healthcare programs including Medicaid, the Children’s Health Insurance Program (CHIP), and the Medicare Fee-for-Service program.

In 2010, Robison also served as the associate regional administrator (ARA) of the San Francisco Division of Financial Management & Fee-for-Service Operations, according the Sonoma County website. She also became the ARA of the Atlanta Division in 2014, while also concurrently serving as the ARA for the San Francisco division.

In 2014, she received the Administrator’s Achievement Award, according to her bio.